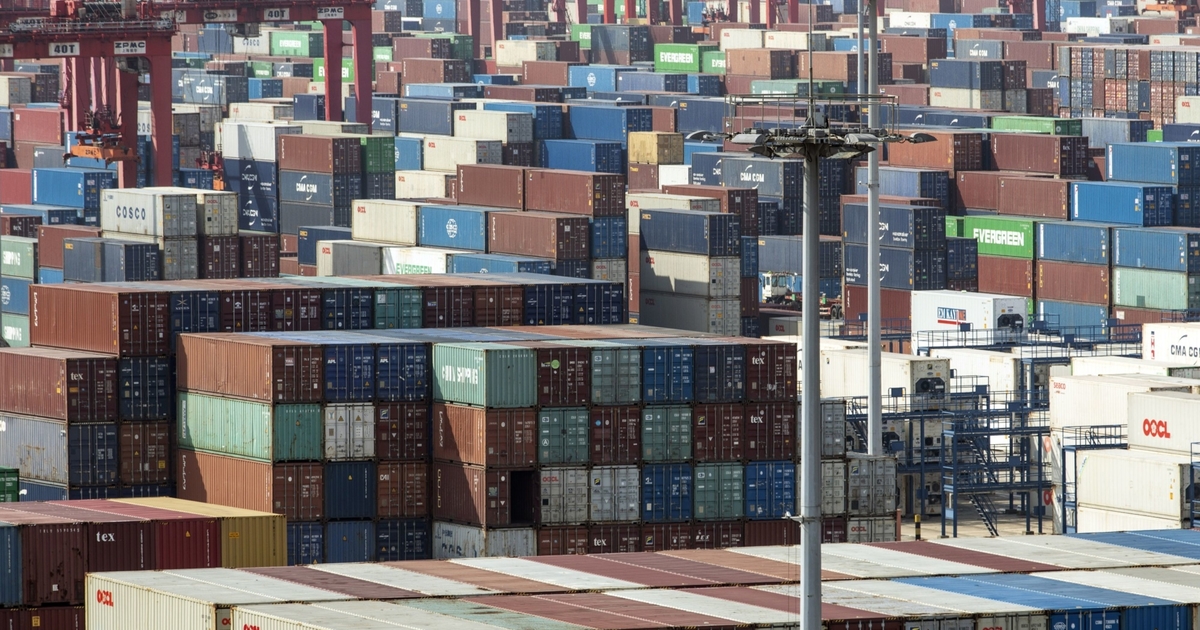 So-called unicorns, or venture-backed companies valued at over $1 billion, have soared to the highest for the tech boom that ended earlier this year. Since then, many have laid off workers and cut costs to make their money last longer. Tech stocks slumped, dragging down private company values, especially those near exit deals, such as stock offerings or acquisitions. Before the crisis, P44 was talking about IPO prospects, much like Tempus Laboratoriesa health data startup launched by Eric Lefkofsky, which also raised funds recently.

“Companies that are growing, successful, and ideally have a path to profitability are bankable,” says Steve Kaplan, a professor who studies private equity and venture capital at the University of Chicago Booth School of Business. . “There is still a huge amount of dry powder in growth stocks. So we will still see good companies able to raise funding at solid valuations, but not the frothy valuations of last year.

P44’s software is used by more than 1,000 shippers, like Amazon, to track their shipments in transit. More than 220,000 road, rail, sea and air carriers are connected to the company’s software platform.

The company says it will use the funding, in part, to add the ability to measure the impacts of shipping pollution for its customers. Companies are under increasing pressure from consumers, trading partners and governments to consider the carbon footprint of their supply chains.

Since its creation in 2014, P44 has expanded globally from trucking to ocean freight. The subscription software company has nearly 1,200 employees, including 279 in Chicago, and its annual recurring revenue is about $135 million, up 70% year-over-year. The company says it expects to become profitable without additional capital.

Although P44 was an active buyerCEO Jett McCandless says he has more than $200 million from his previous fundraising and still hopes to pursue an IPO in a year or two.