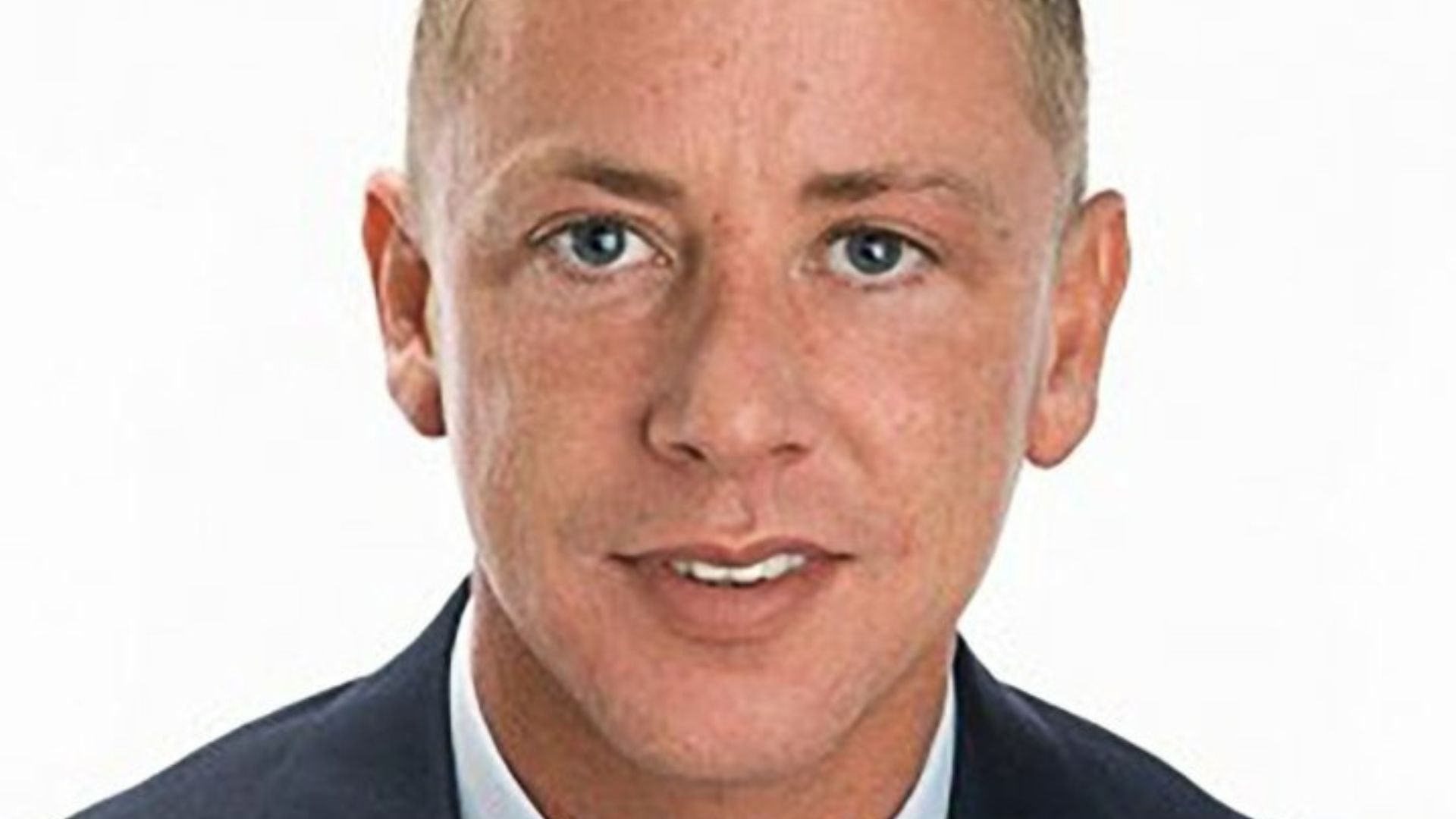 ALL FILES relating to a tracking device which was on the car of former Sinn Fein councilor Jonathan Dowdall when he and Gerry ‘The Monk’ Hutch traveled to Northern Ireland in the weeks following the murder of the Kinahan cartel thug David Byrne at the Regency Hotel were destroyed this year, the Special Criminal Court has heard.

Detective Superintendent Lynch added, “I believe that if this information were released, it would have a serious impact on our ability to investigate terrorism and serious crime.

Mr Grehan said he was only really interested in one thing and that was when the device was deployed on Dowdall’s car after he told the court that approval had been given for use at 10:10 a.m. on February 16, 2016.

The court stood to allow Detective Superintendent Lynch to determine when exactly the device was on the car and when it returned the Garda said: ‘Mr Dowdall traveled to Northern Ireland on February 20 and the device was definitely on the car at the time.” 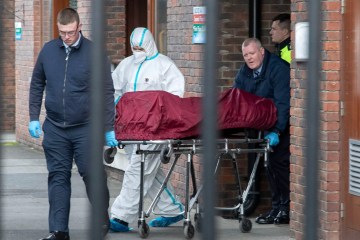 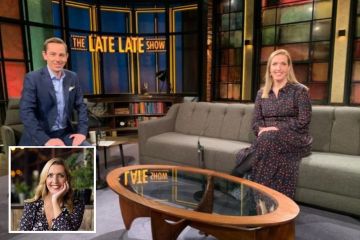 The lawsuit heard the device was on the car between February and May 2016.

Detective Superintendent Lynch said a tracking device is only an aid and real evidence is gathered from physical surveillance, which was carried out in Northern Ireland by the PSNI and by the Gardai when the car crossed the border.

Prosecutor Fiona Murphy SC told the court that the tracking device was not part of the prosecution case against Hutch.

Mr Grehan also told the court there was no record available of correspondence between the Gardai and the PSNI detailing this surveillance operation.

Most read in The Irish Sun

Hutch, 59, last of the Paddocks, Clontarf, Dublin 3, pleaded not guilty to the murder of David Byrne at the Regency Hotel on February 5, 2016.

His co-defendants Paul Murphy, 61, of Cherry Avenue, Swords, Co Dublin and Jason Bonney, 51, of Drumnigh Wood, Portmarnock, Dublin 13 have pleaded not guilty to participating in or helping to facilitate the murder of Byrne in providing motor vehicles for a criminal gang on February 5, 2016.