Android Secrets: Enable Back Tap on any device now! 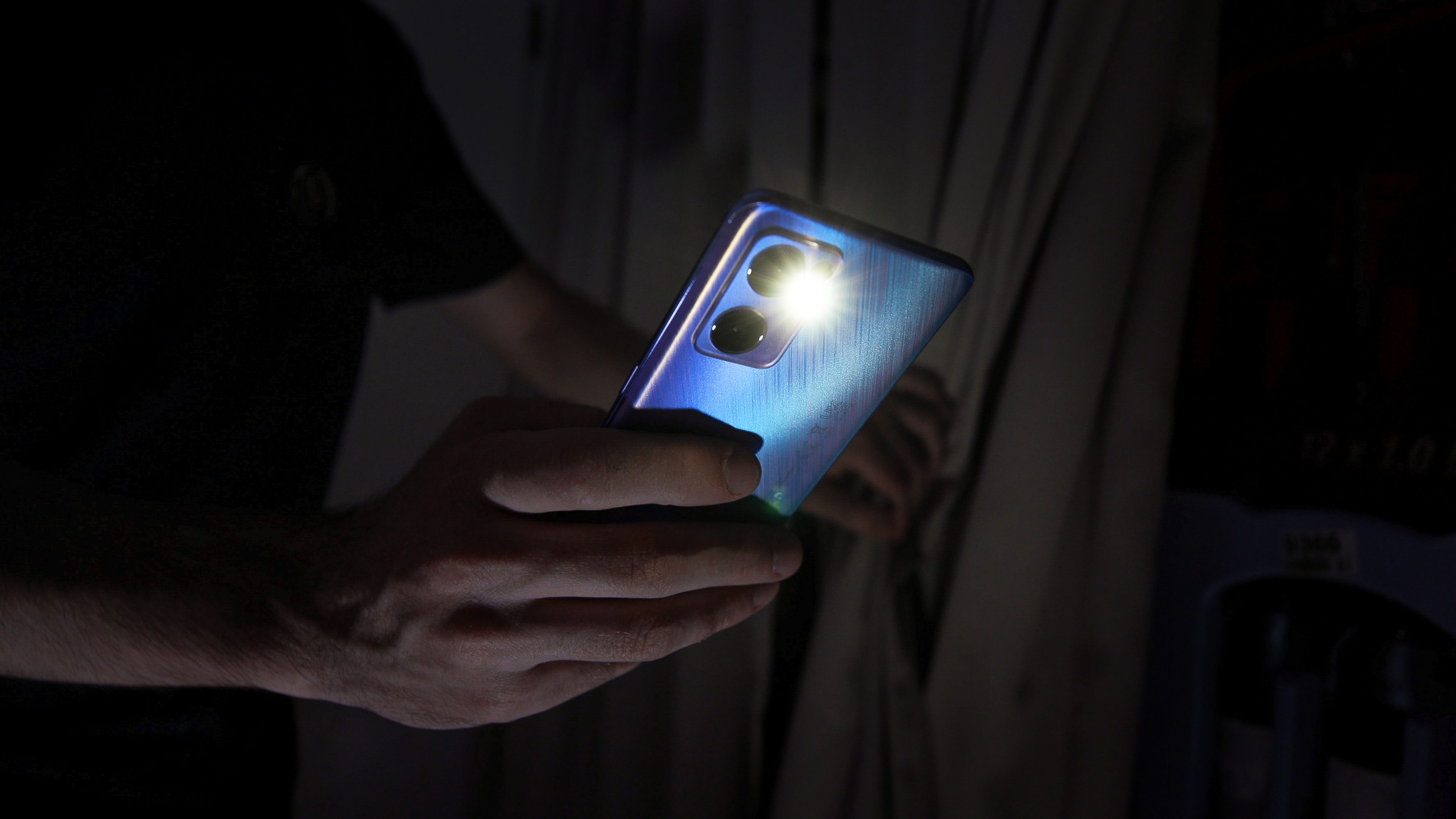 The back tap gesture has been around on iPhones for quite some time now. Android makers have done their best to emulate it, but the feature is still new to most devices. Well, it’s not anymore. In this guide, we will show you how to unlock this feature in any Android smartphone that is running Android 7 or later.

When my colleague, Antoine Engels, wrote his guide on how to create shortcuts with the back function on MIUI smartphones, I wasted no time in trying to reproduce it on my Xiaomi Redmi Note 9 Pro. Unfortunately, as I went through the settings and followed the steps, I couldn’t find the selection! I found out that Xiaomi only enables the feature for certain devices, and the same goes for other Android manufacturers.

I was almost ready to write another opinion piece about Xiaomi neglecting its consumers. Instead, I overcame the feelings of disappointment and envy and started surfing the internet to find out how to get this feature on my device. Lo and behold, I found an app that can replicate the functionality… to some extent.

How to Use the Back Feature on Any Android Device

So the app we’re going to use to make this happen is called TapTap Flashlight, which is based on the open-source code used to replicate the functionality. The app allows you to toggle your flashlight without pressing any buttons, just by double tapping the back of your device.

I have found the TapTap flashlight very useful because when I usually need my flashlight – for a quick visit to the bathroom at night, for example – I don’t have time to unlock my device and navigate the menus. The app uses a few workarounds to achieve this, but it’s all clearly explained in the app itself.

To set it up, you basically need to allow the app to use your device’s accessibility features. To do this, simply press the “Accessibility service“, which will take you to the appropriate settings menu. There you will see a list of applications that you can activate. Select TapTap Flashlight and activate it. You will be asked to confirm this access since the application can theoretically read content your screen (something used by dictation apps, for example) And that’s it!

Then you can further improve the service by disabling battery optimization for that specific app, but keep in mind that this may reduce the battery life of your device. I haven’t seen any noticeable changes in the week I’ve used the feature. Additionally, you can adjust the sensitivity of the tap, allow it to run when the screen is off, or vibrate each time you use the gesture successfully.

The only bug I encountered was that sometimes after leaving the device on standby for long periods of time the gesture would not work. To fix this on my Oppo Find X5, I simply restarted the application, while for my Xiaomi (which the bug happened more often), I had to turn the application off and on again on the accessibility page.

Is the TapTap flashlight safe to use?

When dealing with apps that use accessibility settings, care should be taken as these apps need extended permissions to work. But with the TapTap flashlight, I found no such problem. In the privacy policy, the developer, Gaurav Saxena, states that the app is free to use and does not collect any personally identifiable information. All information collected comes from third-party libraries used for the app, such as FireBase Analytics.

The in-depth review of the application via the Exodus platform confirms these claims. TapTap Flashlight has two trackers from Google and requires nine permissions, which is a lot, but on closer inspection, they match the functionality provided by the app.

Did you like this tip? Do you know of any other gesture apps that make your life easier? Please share it with us in the comments!