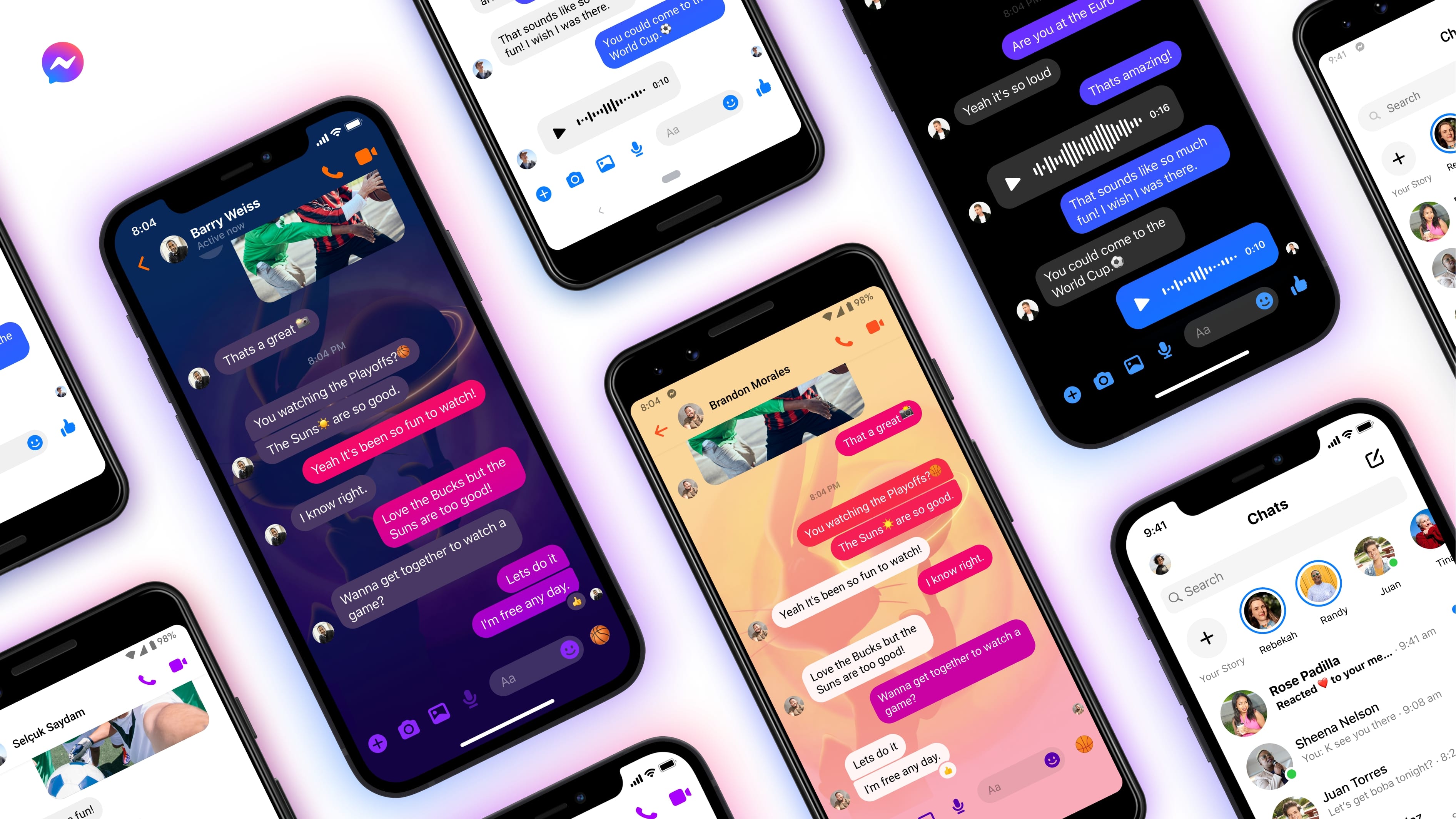 No matter how popular an app is, that doesn’t necessarily make it safe. For example, Facebook Messenger is one of the most popular chat apps on the planet, but according to a self-proclaimed Apple expert, the app isn’t as secure as its popularity might suggest.

“To the surprise of many, Facebook Messenger is one of the few such apps that iPhone users should never install on their devices,” said Spylix CEO Steven Walker. The sun in an interview. “It’s so popular that people might not consider it a problematic app.” The reason? Facebook Messenger does not offer end-to-end encryption.

Taking a step back, it’s unlikely that anyone would want to eavesdrop on your conversations with friends and family members. That said, you can never be too careful. The internet is an increasingly dangerous place, and zero-day attacks happen virtually every week at this point. If you don’t need Facebook Messenger on your phone, you might as well avoid it.

The most popular mobile chat app is also one of the safest. WhatsApp has over 2 billion users worldwide, nearly double that of Facebook Messenger. It should be noted that Meta Platforms, the parent company of Facebook, also owns WhatsApp. Nevertheless, end-to-end encryption now protects “all forms of communication on its service”, as Wired reported all the way back in 2016.

Although not as popular as WhatsApp or Facebook Messenger, Signal takes pride in ensuring that conversations on its app are always secure. Signal can’t read your messages or listen to your phone calls, and neither can anyone else. The app also does not offer ads, affiliate marketing, or tracking. Plus, it’s completely free. If you care more about privacy than any other feature a chat app can offer, give Signal a try.

Will Messenger ever get end-to-end encryption?

A year ago, Facebook suggested that end-to-end encryption would come to Messenger and Instagram Direct by 2022 at the earliest:

The company has since pushed back that deadline. Due to concerns about bad actors abusing end-to-end encryption, Meta wants to take its time putting the system in place. Therefore, Meta’s chief security officer, Antigone Davis, said it wouldn’t be ready until 2023.