Apple plans to make even more money from the App Store 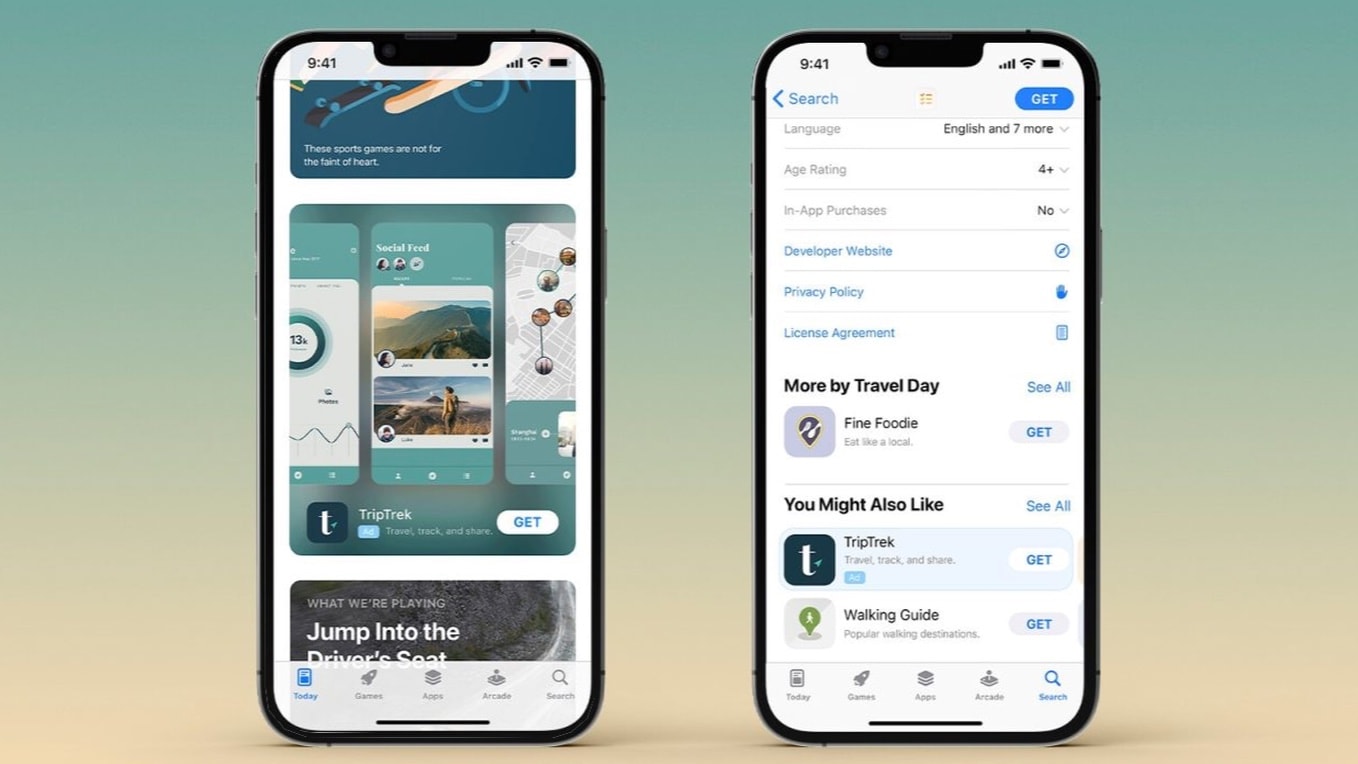 These will join the search ads already included in the App Store.

Apple acting as an ad broker is likely to be controversial as the company has taken a tough stance on targeted ads provided by Google, Facebook and others.

No more ads in the App Store

Open the App Store and you are redirected to the Today tab. This was added as part of a big iOS 11 overhaul. Until now, it was a way for Apple to direct users to new, popular, updated or exceptional apps in a way or another.

In the future, developers will be able to pay to have their products placed on the Today screen. They will appear in a section clearly labeled as an advertisement.

The spot will not include advertisements for Coca-Cola or Toyota. “They will only contain content from app-approved App Store product pages,” Apple said in its announcement Friday.

Additionally, developers will be able to place links to their apps on the product pages of other apps. The link will be added to the “You May Also Like” section of the page and will be tagged as an ad. Developers won’t be able to choose specific apps to place the links on, only categories of apps.

There are already Apple Search Ads in the App Store. Developers can pay to have their apps appear when a user searches.

It’s easy to be confused about Apple’s attitude towards advertising. On the one hand, he tells developers, “At Apple, we believe advertising can play a positive role for both businesses and individuals.”

But he also created App Tracking Transparency, which lets iPhone/iPad users decide whether third-party apps can track them to deliver targeted ads. ATT has so far cost Meta billions in ad revenue, for example.

App Store ads are also targeted ads. Apple promises to adhere to “rigorous privacy standards,” but privacy experts have complained that ATT cannot be used to prevent Apple from building profiles about its users and delivering targeted ads.

To opt out of targeted ads on iOS or iPadOS, go to Settings > Privacy and Security > Apple Advertising then disable Personalized ads. You can also press View ad targeting information to see how Apple is targeting you with ads.