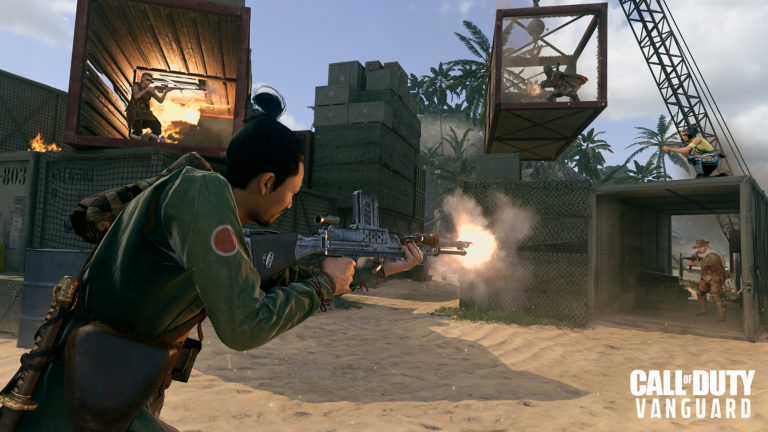 The Season Two Update For Call of Duty: Vanguard is downloadable now ahead of its release on Monday, February 14.

Sledgehammer Games also revealed the patch notes for the update, featuring a slew of bug fixes and new content for the WWII first-person shooter. The download comes in at around 13GB on PS5.

Sledgehammer says the update “made some improvements to network connection stability and fixed several crash points that should lead to better overall connectivity,” while simultaneously removing “a number of bugs that affected modes, bundles, weapons, perks, and progress tracking.”

Season two was originally supposed to release on February 2, but it was delayed almost two weeks to allow work on the update to continue. New seasonal content will arrive war zonealso, in the next few days.

Once the update is downloaded, some of the new content can be accessed inside private matches, such as two new weapons and two new maps. There’s also a new killstreak and two new perks. Everything will be fully playable on February 14 once the season is live.

The full list of patch notes can be found below.