Chromecast vs Firestick: Which streaming device is better? 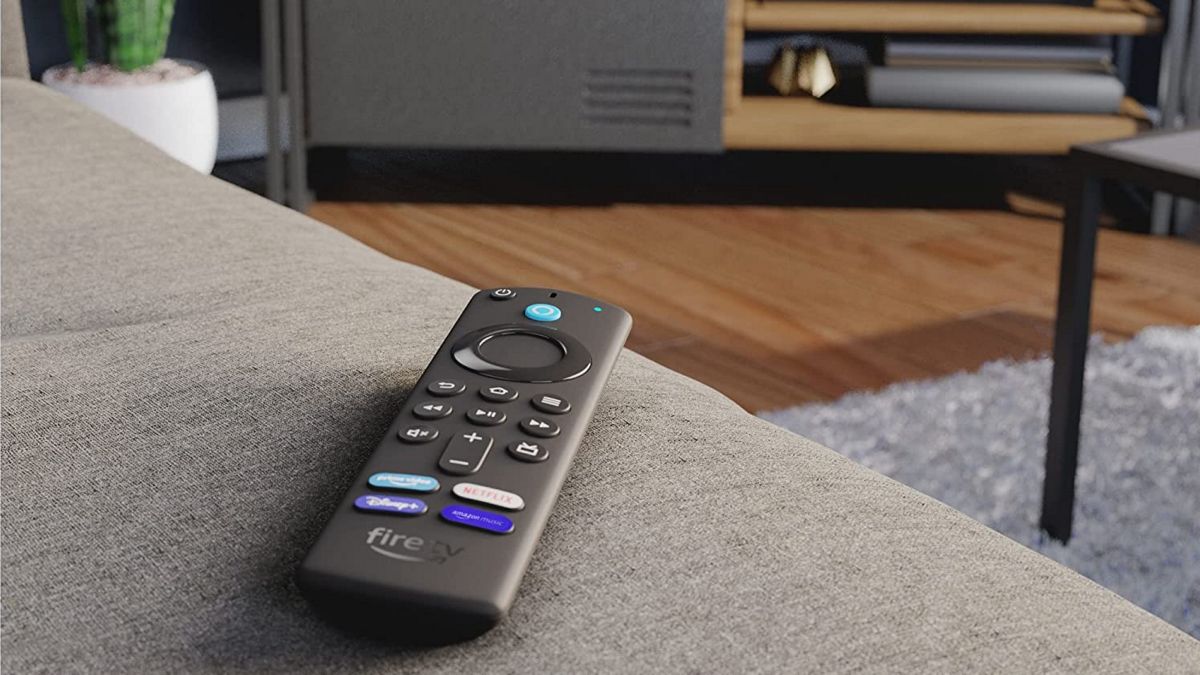 The world of streaming has exploded over the past few years, with more TV and movies to follow than ever before. As a result, almost everyone has been forced to welcome some sort of streaming technology into their living room, but even that leads to even more decision fatigue.

If you’re looking for the best streaming device, chances are your search has brought you to both Chromecast and Firestick. Two of the first devices of their kind, both have evolved into sophisticated ways to reduce noise and find the content you actually want to watch.

But how to choose between them? This guide has been designed to help you make the best decision based on your current home layout, technical requirements and preferences. Read on to see what we think, or check out our in-depth guides to Chromecast and the Fire TV Stick.

Amazon’s Fire TV Stick lineup has grown over the years to include five devices, while Google appears to be focusing on its new Chromecast right now with Google TV devices – 4K and HD – moving the products further online. with other streaming devices. Overall, Google’s offering is slightly more affordable, with the HD model costing $30, while Amazon’s equivalent is $40. However, Amazon also offers a Lite model that costs $30.

It’s worth noting that both platforms require you to sign up for the respective services, but Amazon is the only one of the two that has its own streaming service. Google TV is more of a VOD platform where you can buy and rent titles.

Both companies considered in this article are huge entertainment giants with their own agendas, so you can expect their homepages to be somewhat weighted to entice you to spend money and view content. through the corresponding services. This is true to some degree, but differs slightly between platforms.

The navigation for Google TV and Fire TV is pretty similar when it comes to the basics. Both offer options and recommendations from different streaming services for greater simplicity, and you can navigate to individual apps like Netflix, Disney+ or, yes, Amazon Prime.

The Firestick calls the main page “home” and also has a separate page called “my stuff” which collects watchlists, owned content, and recently used apps. Google, on the other hand, calls its version of this “for you”, and the page consists mostly of recommendations in the style we’re used to from Netflix.

Both work well enough, but Google’s lack of commitment to a streaming site means it feels more user-friendly and less like a sales tool. It definitely notifies you when something is available on the Google Store, but it doesn’t feel as common or intrusive as when Amazon pushes you to Prime Video.

The design might seem like a slight afterthought when it comes to something that will be largely hidden behind your TV. Still, we’ve included it here to highlight where both manufacturers have improved the aesthetic appeal of their devices.

Chromecast and the Firestick started life as boring black HDMI dongles best slotted into the back of the TV and never seen again. Over time, the looks of both devices have improved a lot, but we’ll have to give Google the edge here.

While the Firestick remains a black stick – albeit much sleeker – the Chromecast with Google TV comes in three different colors – white, pink or blue – and is now a spherical device that dangles from the HDMI input at its end.

When it comes to streaming sticks and devices, everything is a showcase of the primary function – actually watching your favorite movies and TV shows.

Fire TV and Google TV have almost everything you could want to access, with a few exceptions. For UK viewers, big channels like All4, Britbox and NOW TV are missing. There is a workaround in that you can use mobile to ‘cast’ content from these services, but it’s an extra step that can be annoying if you’re used to having everything in one place. place.

Both devices offer cheaper HD models with 4K versions available at a slightly higher price, and both offer compatibility with Alexa and Google Assistant, respectively.

If you’ve ever committed to a smart home assistant for your home, it’s worth knowing which streaming device will work best. Unsurprisingly, since Firestick and Chromecast are products made by the same companies as Alexa and Google Assistant, the answer is relatively simple.

Chromecast vs Firestick: our verdict

Perhaps as expected given that they are two leading product lines in a relatively small market, the Chromecast and Firestick are quite similar in all the most important respects. The differences come down to individual user preferences, such as compatibility with Google Assistant and Alexa, or Nest and Ring products. If you’re not committed to a particular product yet, check out our guide to the best smart speakers, but if not, we’d advise picking the one that makes the most sense in your current setup.