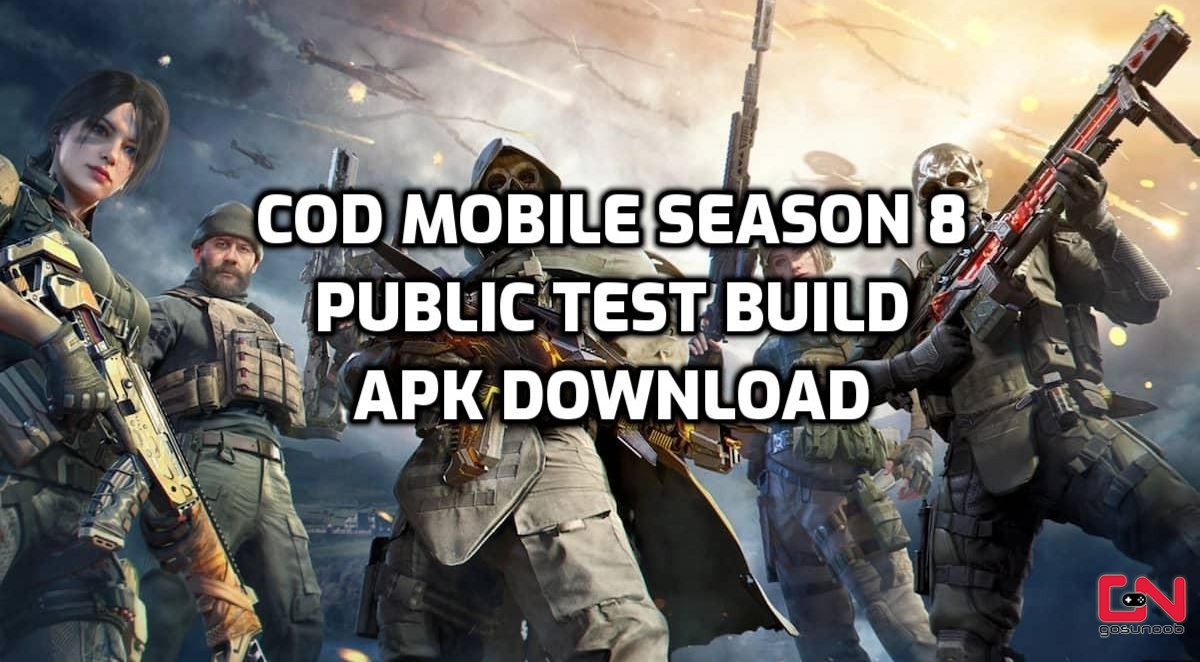 Looking for COD Mobile Season 8 2022 Public Test Server APK Download Link? The eighth season of Call of Duty: Mobile in 2022 is getting closer and we are slowly getting more details about the new season. However, as is tradition, prior to release, COD Mobile developers TiMi Studio Group will want to test new features and balance changes through the Season 8 test build server. If you don’t know how to download the public test version of COD Mobile Season 8, read on. In this guide, you can find COD Mobile test build server APK download link, Season 8 release date, content information, etc.

COD Mobile developers usually do not announce the test version in advance. However, the test version usually appears a few weeks before a new season is released. Season 8 is set to premiere on September 10 or 11, 2022, at 2 a.m. CET / 8 p.m. ET / 5 p.m. PT. Thereby, we expect the test version of season 8 to be released around August 29 or 30, two weeks before the start of the new season. Nevertheless, we will make sure to update the article as soon as there is official information.

The Season 8 Public Test APK download link will become active when the server goes live. Keep in mind that these test versions are only available for a limited time. Moreover, they are limited to 30,000 registered players. On a first come, first served basis. Thus, be sure to be quick and download the server immediately after registration. Below are iOS and Android download links for the Season 8 public test build.

For now, we don’t know much about the contents of the test version. One of the biggest leakers suggests that the butterfly knife should arrive in the new season, as well as the ZRG 20mm bolt-action sniper rifle. The C4 Lethal Weapon is also a likely new addition, with a radius of 70 and 80 damage. Finally, according to some leaks, the Call of Duty: Black Ops II “Express” card should arrive in the eighth season of Call of Duty: Mobile. We will update the article with more information as it appears.