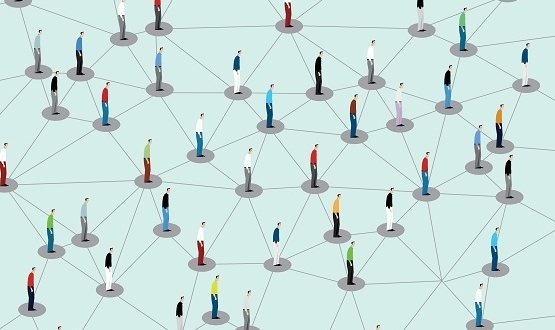 The code for the Irish Covid Tracker app has been released as part of an open source program to help global public health authorities fight the pandemic.

Ireland’s Health Service Executive provided the code for the Linux Foundation’s new public health initiative, which aims to use open source software to help public health authorities around the world fight Covid-19 and future ones. epidemics.

“This app is a great demonstration of innovation in the Irish healthcare sector, combined with the IT capabilities of the Irish software industry. We are extremely proud of the work we have undertaken in partnership with NearForm to respond to the pandemic.

“We look forward to collaborating with other public health authorities around the world through Linux Foundation Public Health to help them rapidly replicate our approach while learning from their experiences. “

The move would allow countries around the world to create their own app based on the Irish Covid Tracker code. It also allows the Irish development team to benefit from the work undertaken by other countries to improve the code and the efficiency of the application.

The code has previously been used to develop applications in Gibraltar and Northern Ireland, as well as other countries in Europe, the Middle East and Africa, and states in the United States.

The app, developed in partnership with software publisher NearForm, was downloaded a million times within 48 hours of launch on July 7. Irish Health Minister Stephen Donnelly hailed a “huge achievement”.

The app has currently been downloaded around 1.3 million times, which is around 30% of people in Ireland.

A blog post on the NearForm website states, “Being open source, the solution is not intentionally aimed at locking governments into something closed and proprietary. The goal is to enable governments to use technology and their own teams to be able to develop, manage and support this contact tracing application. “

The app has not escaped expected concerns about data privacy. As with all apps, concerns have been raised about its effectiveness and data collection goals.

Ahead of its launch, the Irish Civil Liberties Council gave it a C plus rating, adding that more work needed to be done to ensure the app adheres to frameworks for efficiency, transparency, legality and accountability.

The frontend code for the Covid Tracker app is currently available on GitHib, and the backend code should be released shortly.

The NHSX announced in March that it was working on a contact tracing app to help control the spread of the virus.

The organization has been heavily criticized for its decision to develop a centralized system, different from tech giants Apple and Google who have teamed up to develop decentralized contact tracing technology.

In June, after several revisions to deployment dates, the government abandoned its model in favor of technology from Apple and Google. At the time, he had spent £ 11.8million to develop the app.

No national rollout date for the app has been confirmed, but ministers suggested it was “not a priority” and may not be ready until winter. You can read more about the timeline of the NHS contact tracing app here.