Column: What’s happening, the app should go down 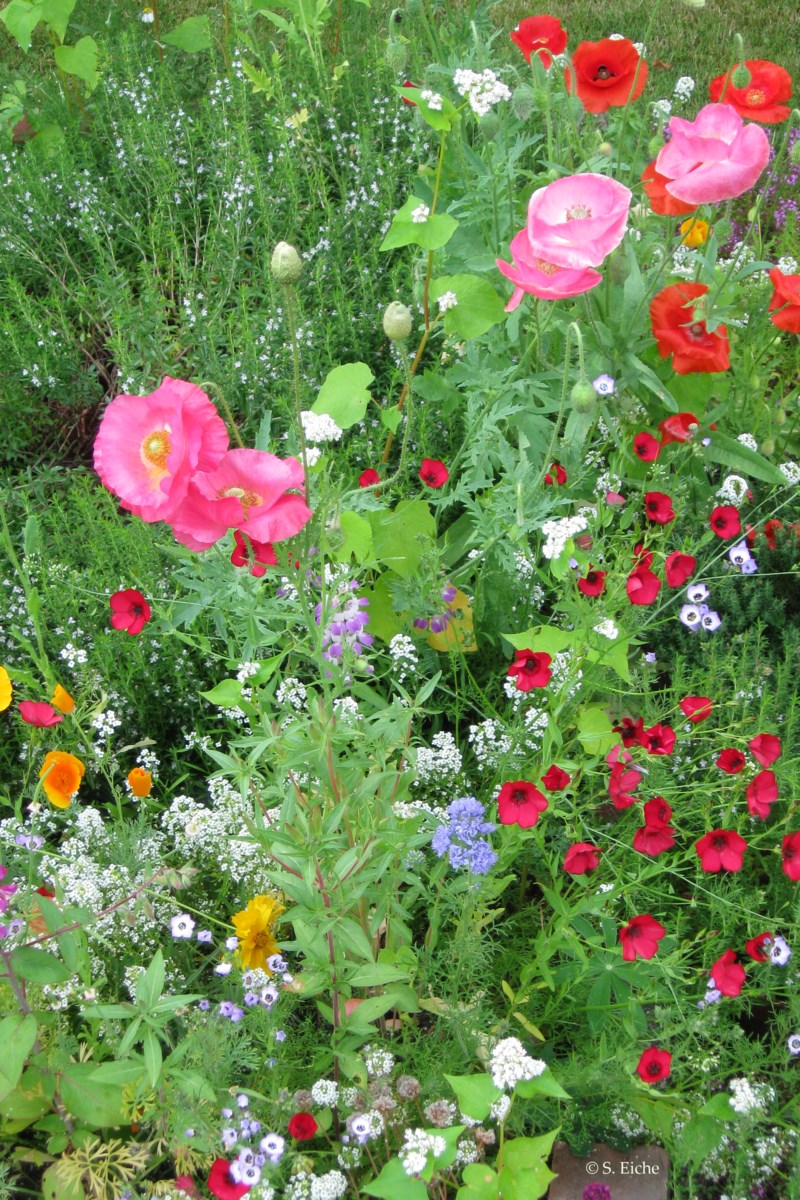 Some people find that quitting the app is better for their mental fitness.

Almost everyone I know of my generation and younger (along with a few of the even older generation) has a smartphone (with apps), but I don’t.

The app that seems to be the most popular right now among my smartphone-owning friends is the one that can tell you what’s in nature. You point your smartphone at, say, a flower or tree you don’t recognize, snap a photo, and you get instant identification. Always good? Well, I remember when a friend took a picture of a tree and the app said it was an olive tree! Hmmm, I know what an olive tree looks like, having lived among them for over thirty years. The tree in question happened to be an invasive species, Ailanthus altissima, commonly known as the tree of heaven! Very different from the olive in many ways.

I used to feel sheepish about being so adamantly anti-smartphone and therefore anti-app. Until last month, that is, when I read an opinion piece in The Guardian by Adrian Chiles, a fifty-five-year-old British columnist who seems to be (or had been) addicted to apps . He admits to having doubts now about the quick and easy access to facts made possible by the apps, because the information acquired in this way does not penetrate. As Chiles says, “Curiosity has to mature for a while. If the thirst for a little knowledge is quenched in an instant, the fact tends not to stick.

Before computers and apps, we had picture books to help us identify anything we wanted to identify in nature. I still have mine. I also kept seed catalogs because they were full of flower pictures and descriptions. Tracking down the identity of a certain plant was always time well spent. And when your eyes, not the smartphone lens, are looking, you see a lot more because your eye traces the lines of the plant and fills in the colors. What you see sticks in your mind. This is why drawing the plant is also useful for finding and memorizing an identification. You engage your mental faculties.

Also, when you, rather than the smartphone app, become the researcher, you learn the names of the different parts of the plant as these are terms you can use to track down identification. A flower is not just something decorative on a stem, it is made up of different parts, all of which play a role in the life of the flower. Before emerging, the flower is covered with sepals, the protective mantle. When the flower opens, we see the petals, which surround the reproductive organs of the flower – the pistil (female, produces the seeds, includes the stigma, style, pollen tube, ovary and ovules) and l stamen (male, produces pollen, includes anthers, where pollen is created, and filaments). And that’s just the top of the plant!

When the driving force of the search is your mind and not your smartphone, you have the opportunity to see a lot of other things along the way. The world – our existence – is not made up of isolated pieces that appear on a small screen. It is made up of stimulating connections and bonds, chance observations, chance encounters. To quote Adrian Chiles once again: “Knowledge is wonderful, but wonder is better.”

Sabine Eiche is a local writer and art historian, with a doctorate from Princeton University. She is passionately involved in the preservation of the environment and the protection of nature. His columns cover a wide range of topics and often include the history (etymology) of words to shed additional light on the subject.