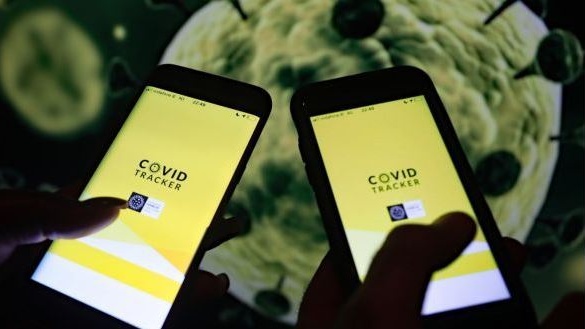 According to data published in the Irish Medical Journal, only 4% of people who tested positive for Covid-19 uploaded their close contact details to the Covid tracking app for tracing purposes.

Until the end of last November, only 20,946 had used the government application for the purpose for which it was intended by uploading close contacts. There were 503,421 cases over the period.

Assuming each case had four contacts, that would indicate that more than 2,013,684 people needed to be traced, the article said.

However, less than 35,000 people were contacted, according to data obtained from the app.

Fewer than 80,000 people log into the app daily, less than 5% of the 1.7 million “active users” who use it. The HSE was unable to say how many people are effectively using the app for tracing purposes having correctly enabled Bluetooth and location settings.

The app can be used to store a person’s Covid-19 digital certificate, prompting the author of the editorial to ask: “Is it now true that this widely acclaimed contact tracing app has simply become a vaccine passport?

“Government press releases claiming this app an ‘outright success’ undermines public trust at a truly critical time for our society,” the editorial states.

“If we want the general public to meaningfully engage with digital public health tools in the future, the HSE needs to illustrate exactly how this app is helping in the fight against Covid-19 in this country.”

The HSE had spent more than €1.2 million on the app last July, a year after it was created.

Meanwhile, Covid-19 infection may have “triggered or unmasked” late-onset rheumatoid arthritis in a 63-year-old male patient, according to a study published in the same edition of IMJ.

However, the diagnosis in the patient, who was in Dublin’s Mater Hospital two months after infection, may have been ‘incidental’ as ‘attribution of causation is difficult’, the treating doctors said.