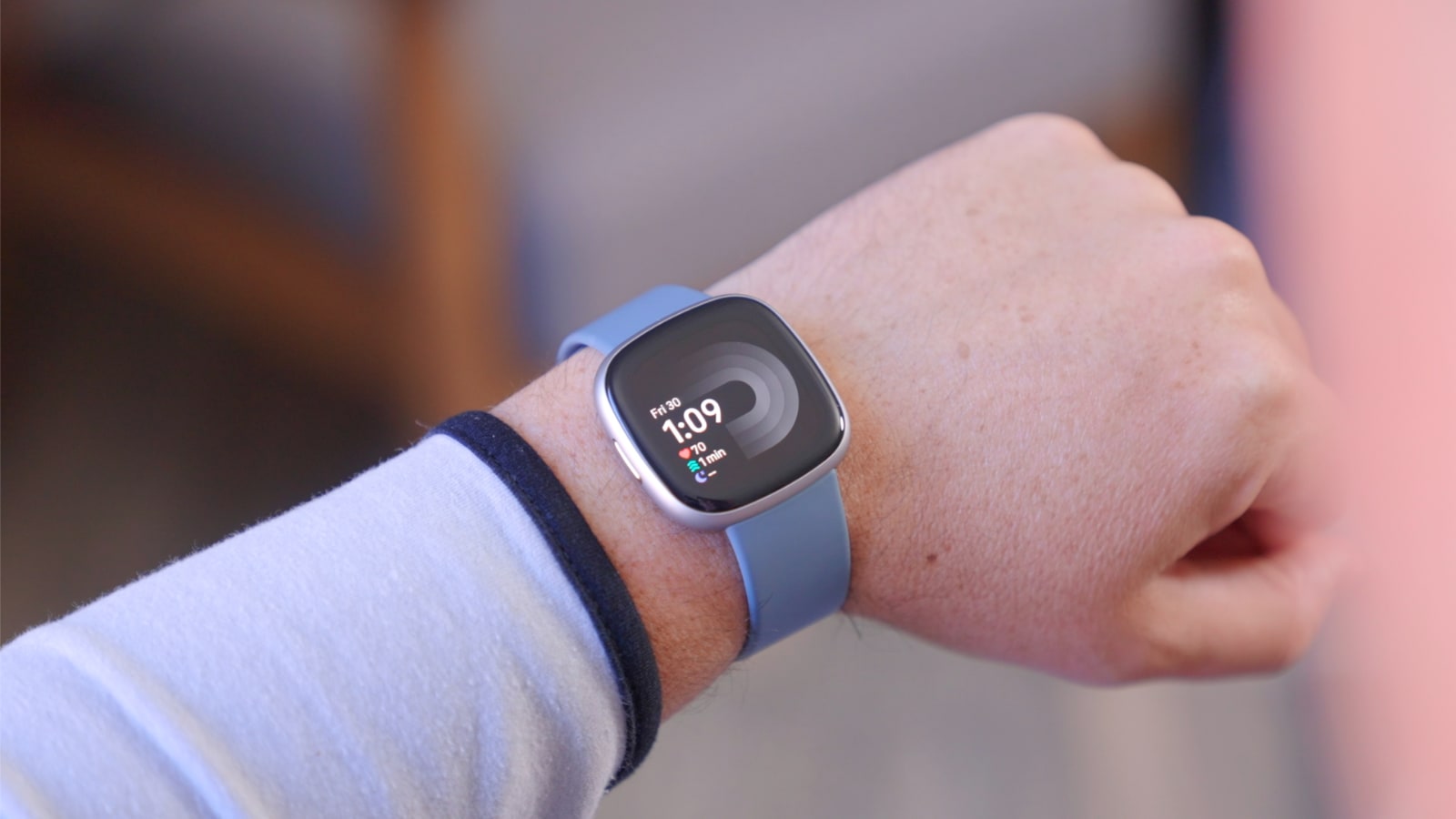 Daylight saving time has struck again, and this time it’s disrupting our fitness trackers. It’s that time of year when we (at least here in most of the US) have to set our clocks back exactly one hour and lose that precious hour of sleep, all in the name of daylight. However, Due to this change in our clocks, your Fitbit smartwatch or fitness tracker may have given you incorrect information about how long you slept this week.

According to 9to5Google, many Fitbit owners have noticed over the past couple of days that their sleep tracking results are a bit off on Saturday evening when Daylight Savings Time (Daylight Savings Time) comes into effect. In particular, the application is off by one hour when it comes to the time users slept. This also affects Pixel Watch users who use the Fitbit sleep tracking feature.

The information comes directly from user posts on the Fitbit and Reddit forums, with users saying their sleep tracking results show different times. In one post, a user reported the following:

After the time change, my daily business hours went from 7am-9pm to 6am-8pm. I tried to change the hour range in the settings, but the change is not saved and goes straight back to 6-8.

It appears from the replies on both threads that this commonly happens on Fitbit whenever the time changes or when the user travels across time zones – a long standing issue that has been acknowledged but not resolved years ago. However, Iyour tendency to get by after a day or two, as confirmed by Fitbit Support via Twitter:

I noticed the same thing on my Pixel Watch when it reported that I woke up at 5:36 on Sunday, which was definitely not the case. While last night’s reading was fairly accurate, Saturday night’s reading still shows up with an incorrect wake-up time. As someone who has only used Fitbit for sleep tracking, I was surprised to find this out. I guess I never noticed it, as surely many Fitbit users do.