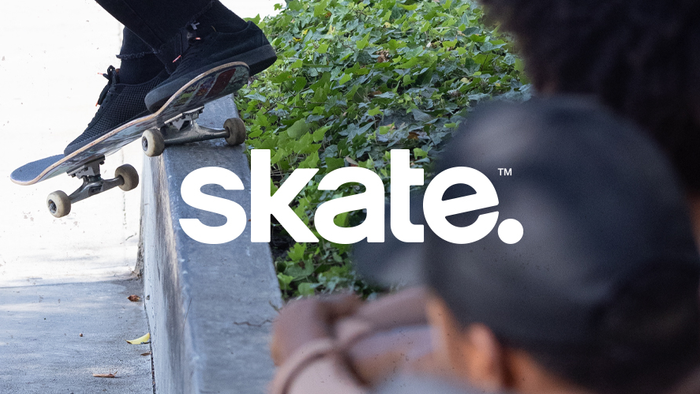 Last week, it was reported that EA’s recent Skate 4 pre-alpha game test build had leaked online and was cracked, allowing virtually anyone to play. EA has now confirmed the leak, but is urging fans not to download the current version due to its age.

When EA announced Skate 4’s pre-alpha playtest, the publisher made it clear that it was an early build that still needed a lot of tweaking. It turns out that the current playtest version is even older than expected, dating back to September 2021, so it’s missing a lot of content the developers have been working on over the past year.

In an update on the Skate site, the development team confirmed that they were “aware of an earlier version of the game that was distributed without our permission”. The post goes on to confirm that the build is “from September 2021 and was never intended for external use.”

EA also warns of the dangers of downloading files from unknown sources and adds that there will be more playtesting later this year as the team prepares for a likely 2023 launch.

KitGuru says: The pre-alpha might be interesting for those studying game development, but if you’re a fan of Skate games, you’re unlikely to get the experience you’re hoping for with it.