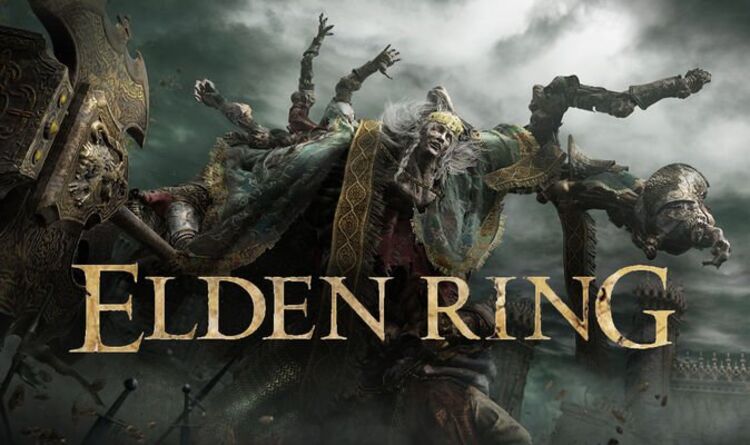 Despite launching in February, Elden Ring looks set to be crowned Game of the Year for 2022. From Software’s fantastic game features one of the best open-world settings ever, not to mention the same satisfying combat system we’ve had. expect from developer Dark Souls. The only criticism fans may have is that there’s no quest tracker, which makes it hard to keep up to date with what’s going on. Luckily, a fan made an app to fix this potential problem.

The iOS app allows players to keep tabs on non-playable characters, locations, and quests. You can even use it for other role-playing games.

“Shattered Ring is the task tracker you didn’t know you needed for Elden Ring,” reads the official description. “The Shattered Ring iOS app is an RPG tracker for keeping tabs on important NPCs, locations, and quests.”

The app features a variety of icons to help you identify various characters and their locations.

A dollar sign identifies the NPC as a merchant, a pencil icon means they have given you a quest, while the locator arrow indicates their location.

You can also take separate notes on each NPC, adding details like their proximity to powerful enemies, their dialogue, and more.

The location part of the app lets you know if the area has been cleared or not, if it has NPCs, and if you can buy and upgrade items.

Notes can be used to highlight any items you may have missed, meaning you can go back later to retrieve them.

Elsewhere, the Shattered Ring creator shares more details about the Quest section of the app and its benefits.

“In the quests list, you can easily browse the quests and their completion status. You can show all quests by default or filter the list to show only completed or incomplete quests. A green checkbox on the right of a quest line indicates that the quest is Complete.

“The search box lets you find quests by name, and it also searches the text of the notes you added for each quest. You don’t remember what you called a quest, but you know it involved a howling wolf? If you write down this note, you can find your quest!”

You can download the Shattered Ring app to £2.49 on the iOS App Store.