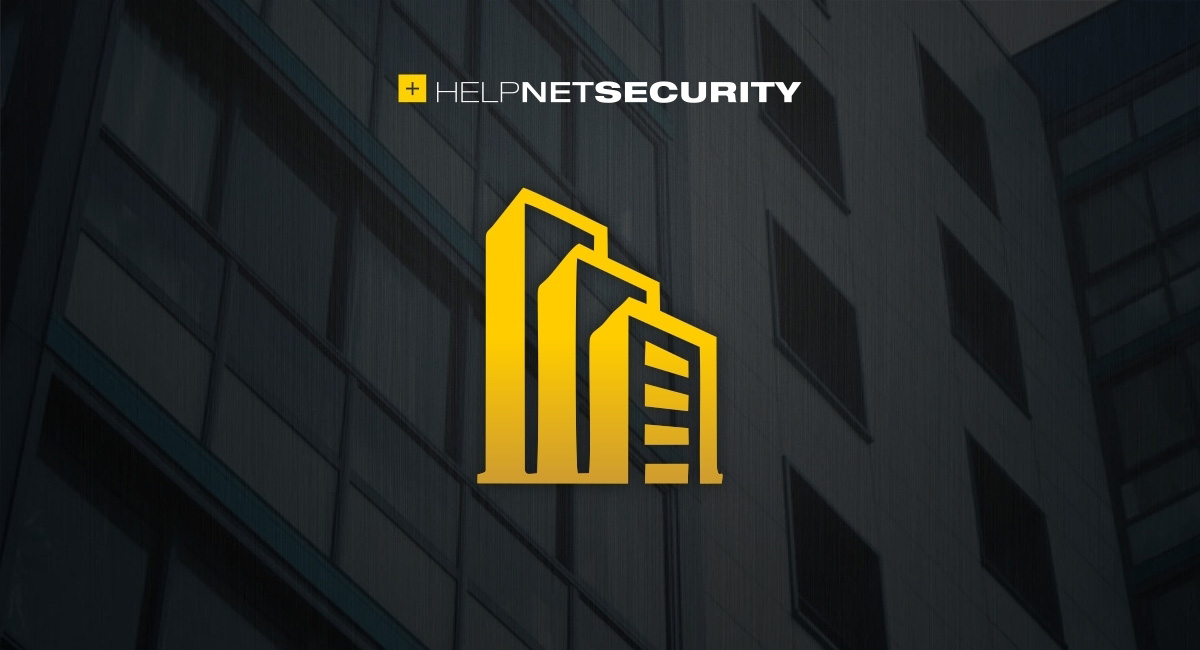 The average company has over 40,000 open source dependencies uploaded directly by developers. Each of these dependencies can result in an average of 77 other (transitive) dependencies, creating massive, uncontrollable proliferation that slows development and increases the attack surface across multiple dimensions.

The existing environment does not have adequate solutions to deal with this problem. For example, Software Composition Analysis (SCA) tools lack context on how developers use dependencies. As a result, they drown developers with endless false positives and lack the ability to influence better OSS selection, prioritize fixes, or detect malicious dependencies.

“80% of the code in modern apps is code that your developers didn’t write but depend on through open source packages. When our founding team was leading the Prisma Cloud engineering group at Palo Alto Networks, we realized the true magnitude of this problem,” said co-founder and CEO Varun Badhwar. “Having previously created the Cloud Security Posture Management (CSPM) category, this team knows how to deal with next-generation threats. Our mission now is to enable the OSS to live up to its true potential without introducing unnecessary risks. It’s exciting to take a new approach to the market again, and we believe these solutions will radically improve application development everywhere.

Endor Labs’ platform gives security and development teams an unprecedented understanding of how dependencies are used in their organization. Additionally, by performing in-depth analyzes on each OSS dependency, Endor Labs uncovers potential security and operational risks beyond known vulnerabilities. Endor Labs helps customers select better dependencies; securing, monitoring and maintaining them at scale; and respond quickly to incidents like Log4j. Having a complete understanding of their dependency graph also allows customers to generate and analyze accurate SBOMs and have a single source of truth for all of their software inventory.

This lifecycle approach to dependency management means it becomes easier than ever to reuse software across the organization. The result is increased productivity for development and security teams, and significantly reduced supply chain risk.

“Dependency lifecycle management is going to be absolutely fundamental to open source supply chain and security,” said Rachit Lohani, SVP and CTO of Paylocity. “With Dependency Lifecycle Management, Endor Labs is setting a whole new standard through which organizations can prioritize and focus on the most important security and operational issues that tend to slow down application development.”

The company also announced today that it has raised $25 million in seed funding from Lightspeed Venture Partners, Dell Technologies Capital and Sierra Ventures, and several industry luminaries who have recognized the enormous problem that solves Endor Labs. These include CEOs and executives from Palo Alto Networks, Zoom, Snowflake, Zscaler, Netskope, Rubrik, Databricks, Microsoft, and more.

“Endor Labs fills a critical need – as open source software development continues to grow, the way OSS dependencies and their influence on supply chain risk are managed today is hampering development and frustrating developers. engineering and safety teams,” said Arif Janmohamed, partner at Lightspeed Venture Partners. “They have carved out a massive yet underserved market for themselves, and assembled a world-class team to meet this challenge. These are exactly the qualities we seek to add to our portfolio, and we look forward to a long and productive relationship with Endor Labs. »

“This team has a proven track record of being among the first to identify the industry-wide cyber challenges that accompany major fundamental shifts in enterprise technologies,” said Deepak Jeevankumar, managing director at Dell Technologies Capital. “Just as the F500 began to migrate massively to the cloud, Varun co-founded RedLock to create cloud-specific security solutions for them. Today, as the efficiency of open source software gives way to complexities that are difficult to track/manage, Endor Labs is building the platform to secure the code that these same companies depend on. We are honored to have the opportunity to once again support Varun with Dimitri and the team they have built.

Over the past year, more than 75 large organizations have provided feedback that has been incorporated into the product, which is currently in private beta with companies ranging from 200 to 35,000 employees.