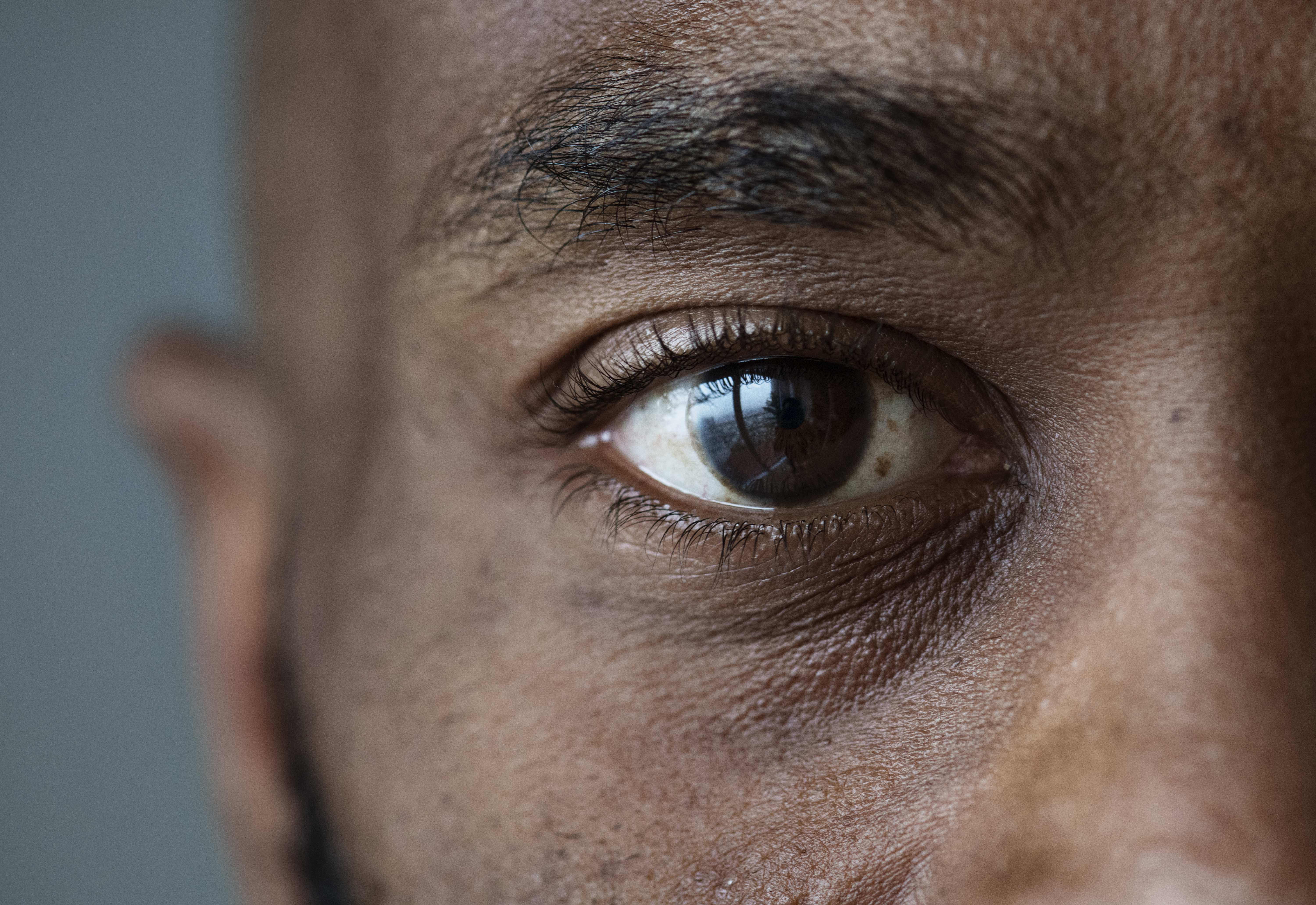 A group of researchers from the Technical University of Munich have created a device that helps blind people see. Manuel Zahn and Armaghan Ahmad Khan published an article on the device. The paper has yet to be peer-reviewed, but the device itself looks promising.

The device consists of two infrared cameras attached to a small set of goggles. These cameras capture images of the room or the surrounding area. This data is then transmitted to the sleeve. The sleeve then uses the data to record and notify users of the distance of objects. It’s an intriguing design, and one that could open new doors for visually impaired people when refined.

When in use, the device allows users to track the environment around them. According to the study, each time the user approaches an object, the haptic feedback in the sleeve increases. This helps alert the wearer to the upcoming object so they can turn away or slow down.

In testing, the study authors said they recorded 98% accuracy from the device. The five participants who took part in the trial were able to complete the chosen path in a single race. They also continued to get faster with each subsequent race. These findings make the possibility of finding a device that helps blind people see very promising.

Cut off the other senses

One of the most intriguing things about this new device is that it doesn’t cut off other senses. Visually impaired users rely on their other senses, such as smell and hearing, to know what is going on around them. There are other devices that help the visually impaired. However, some of them rely on the use of senses like hearing to aid the wearer. As such, it prevents them from using one of their most important senses.

With this new device from Manuel Zahn and Armaghan Ahmad Khan, however, the device does not require the user to give up their hearing or other senses. As such, when smaller, it could provide a better means of transportation for people with low vision. Of course, we’re still in the early stages of the device’s life. Based on the document, however, Zahn and Khan think they can make the new device smaller than Microsoft’s Kinect. The Kinect was a motion-sensing system used on Microsoft Xbox, and it’s noted frequently in the journal.

In the past we have seen brain implants that can help people see shapes. But, if they can make a device that helps the blind see, as well as a device small enough to use easily, it could revolutionize the way visually impaired people get around without needing surgery.