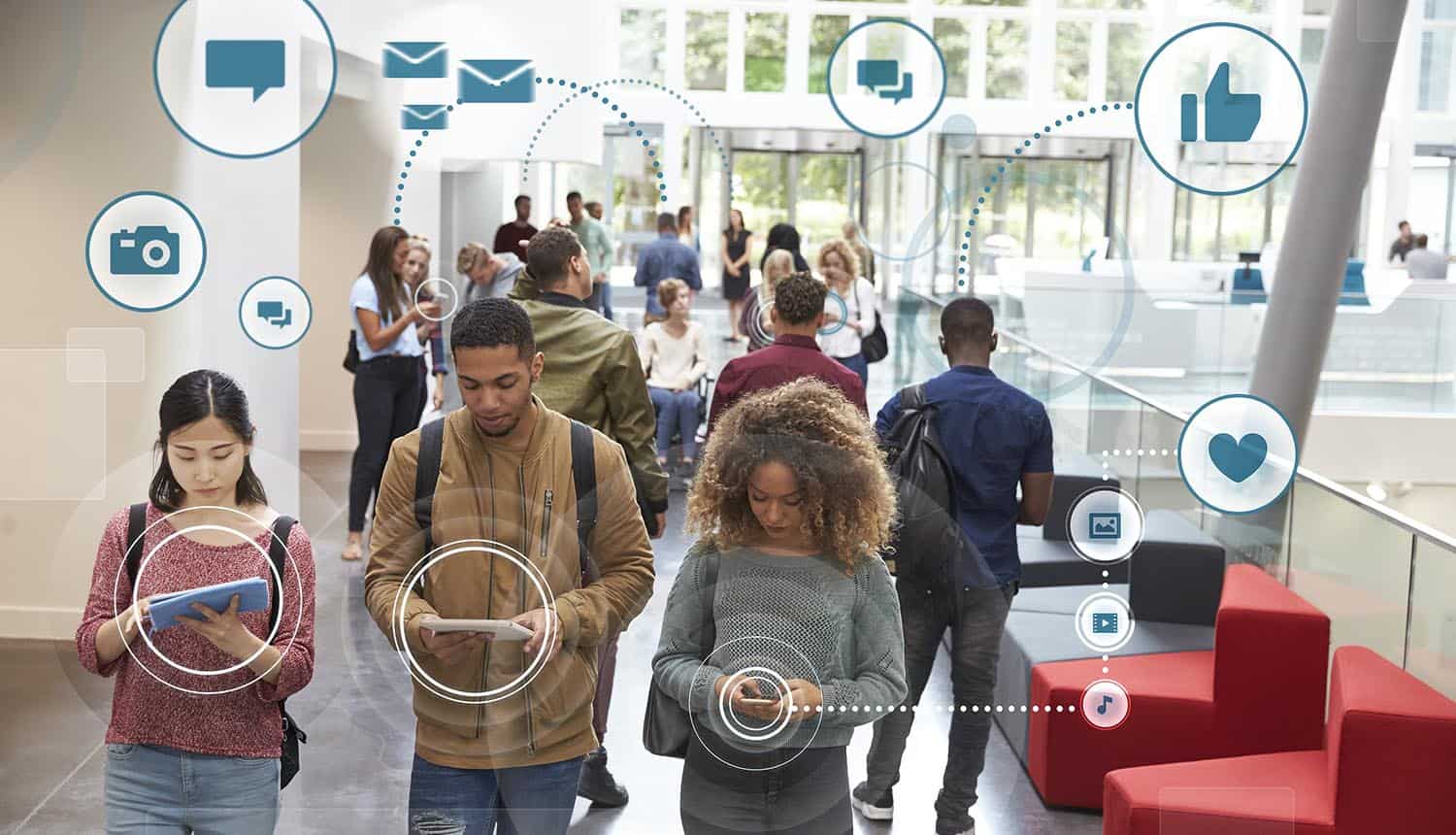 A recent contract between the Federal Bureau of Investigation (FBI) and software company Babel X raises concerns about privacy and mass surveillance. The software is used for keyword-based social media tracking and advertises a “predictive analytics” feature, which leads to natural questions about its potential use for profiling and surveillance of unsuspecting Americans. or who are not the subject of a crime investigation.

Contract information available to the general public is limited, but indicates that the FBI has contracted Babel X for 5,000 software licenses with a start date of March 30. Publisher Babel Street primarily advertises the social media tracking software as a highly refined research tool, allowing users to search for published keywords within specified limits such as geographic scope and certain profile traits.

That in itself could just be seen as a more efficient way to do something that law enforcement already does; keyword searches of social media posts are not necessarily a monitoring issue if they are part of an existing legitimate investigation of a crime. It’s some of the extra features offered by Babel X, combined with the lack of information about what the contract actually entails and the plans for using the software, that cause concern.

One is its advertising of “predictive analytics” features that can provide details about the emotions, feelings and attitudes of research subjects. Another is the use of emoji analysis, or an attempt to assign meaning and intent to the use of emojis that are in a message as a substitute for direct communication. Items like this deployed in social media tracking come too close to mass surveillance and “thought crime” for some critics.

The social media monitoring campaign appears to have been sparked by the January 6, 2021 riot at the United States Capitol and a sense that online activity might have predicted violence could break out. The contract is worth approximately $27 million, including $5 million to be paid immediately for one year of service. It’s one of the largest surveillance software deals ever awarded by a US government agency, and some experts say five years is an unusually long time for something like this.

The push for better social media following comes at a politically odd time, as big tech platforms and surveillance face substantial hostility from both sides of the aisle. Rep. Jim Jordan (R-OH), the highest-ranking Republican on the House Judiciary Committee, called on FBI Director Christopher Wray to testify before the committee with more details about what the contract entails and how the software will be used.

Paul Bischoff, Privacy Advocate for Comparitech, listed the issues routine use of this social media tracking software could create, including potentially the same tricks that got Clearview AI in legal trouble: “I can foresee several issues with the FBI monitoring social media . First, it will surely have a chilling effect on freedom of expression. People behave differently when they know they are being watched, which leads to self-censorship. Second, it is mass surveillance, which means that the vast majority of people the FBI watches are not suspected of any crime. Third, sentiment analysis is about as reliable as astrology. The risks of misinterpretation are very high. Fourth, it sets a dangerous precedent. Dictators in autocratic countries could contract with Babel X or a similar company to spy on dissidents, activists, journalists and others who speak out. Finally, it should be noted that the FBI uses a third-party provider instead of working with the social networks themselves. It’s probably because social networks would never agree to let the FBI directly monitor their users, even though the FBI says they only want public information. This could mean that Babel X is harvesting information from social media using bots, a practice that Facebook and other social media outlets have banned in their terms of service and actively fought against to no avail.

The FBI estimated that it plans to perform about 20,000 keyword searches per month on “publicly available information”. Critics point out that this opens up plenty of opportunity for misinterpretation, particularly if officers attempt “predictive” work such as interpreting emoji strings or trying to guess a subject’s mood from the content. of a message. The fear is that a misinterpretation could lead to invasive investigations of Americans for the wrong reasons.

Law enforcement social media tracking programs don’t have a completely free hand as they can face civil legal challenges. The Electronic Frontier Foundation (EFF) recently filed a lawsuit against the Department of Homeland Security over its visa applicant and foreign visitor vetting program, which collects social media data. The EFF has characterized it as a surveillance program and seeks greater public transparency about how the data collected is used. The EFF lawsuit was filed after a Freedom of Information Act (FOIA) request in late 2021 asking for the information was denied.

Chris Hauk, Consumer Privacy Champion at Pixel Privacybelieves that the American public should bear the worst of any potential surveillance program: “Unfortunately, the FBI and other federal, state and local law enforcement agencies will gladly use ‘attacks’ like the event of the January 6 to violate the privacy of US citizens.. While monitoring social platforms can help law enforcement plan for potential incidents, I’m afraid it could eventually lead to a “minority report” type situation. where the FBI and other agencies could arrest or detain citizens who haven’t actually violated all the laws, nor do I think we can rely on the FBI to use the software solely for the stated purpose. there is a way to abuse a tool, you can rely on government agencies to do so.

The FBI software is used for keyword-based #socialmedia tracking and advertises a “predictive analytics” feature, leading to natural questions about its potential use for #surveillance. #privacy #datarespectClick to tweet

Social media tracking tools of this type have been used by some local police departments in the United States in the past, including a Babel X lawsuit by the Seattle Police Department in 2016. Recordings and emails regarding this program, published in a 2017 FOIA request conducted by Vice magazine reporters, indicate that the FBI and Secret Service may have already used it at the time, and that it may have been regularly used by local and federal police for social media monitoring prior to major events (such as the Super Bowl). The Pentagon was also apparently Babel X’s first major client when it launched in the mid-2010s, contracted by it to monitor the online communications of suspected terrorists.