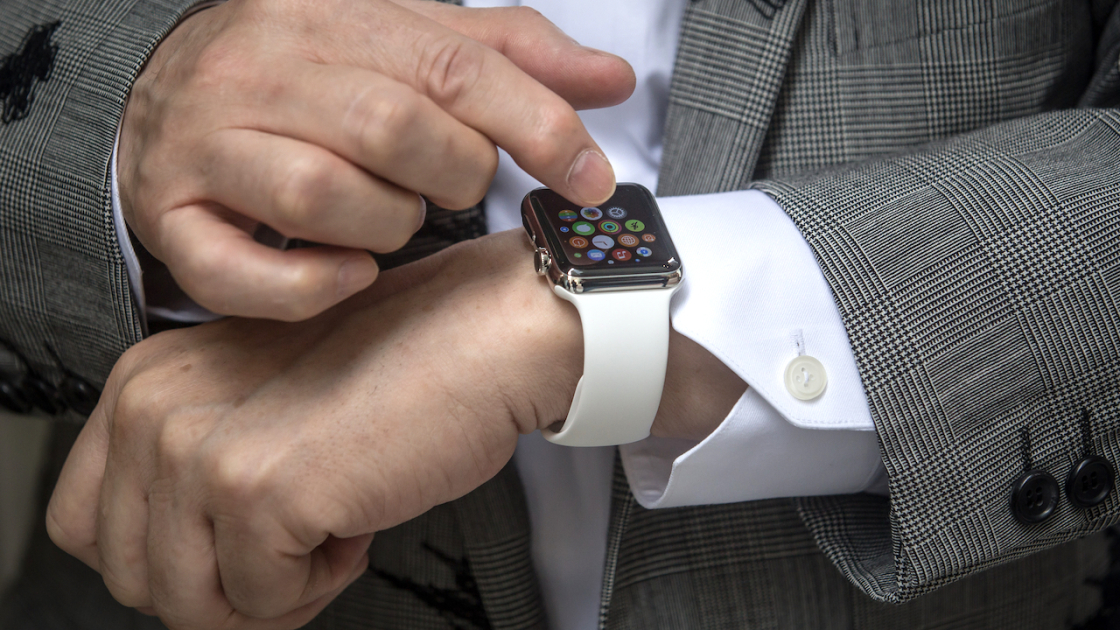 The US Food and Drug Administration (FDA) has approved an Apple Watch app to collect symptom data from patients with Parkinson’s disease.

The brain disorder, most famously diagnosed in actor Michael J. Fox, causes involuntary or uncontrollable movements, often making it impossible for someone to walk or talk. Since its true cause is unknown, clinical diagnosis and treatment is usually based on common warning signs such as tremors, dyskinesia, slowness of movement, rigidity, and poor balance.

“StrivePD helps people track their symptoms and improvements, accelerating time to an optimal medication schedule,” Aura app creator Oslapas said in a statement.(Opens in a new window). She drew on her own experience with Parkinson’s to create the program, which was acquired by Rune Labs in 2019.

Traditionally, clinicians and researchers make decisions about patient care based on limited information. Rune Labs wants to “radically transform what it means to be a patient with Parkinson’s disease” by gaining more visibility into data that could accelerate drug development and treatment.

Recommended by our editors

“StrivePD on Apple Watch is the long-awaited union of quantitative and qualitative data that encourages better care and better communication between patients and clinicians, while empowering people with Parkinson’s who are striving to live better every day,” Oslapas said.

Subscribe to our Weekly Apple Brief for the latest news, reviews, tips and more straight to your inbox.

This newsletter may contain advertisements, offers or affiliate links. Signing up for a newsletter indicates your consent to our Terms of Use and Privacy Policy. You can unsubscribe from newsletters at any time.