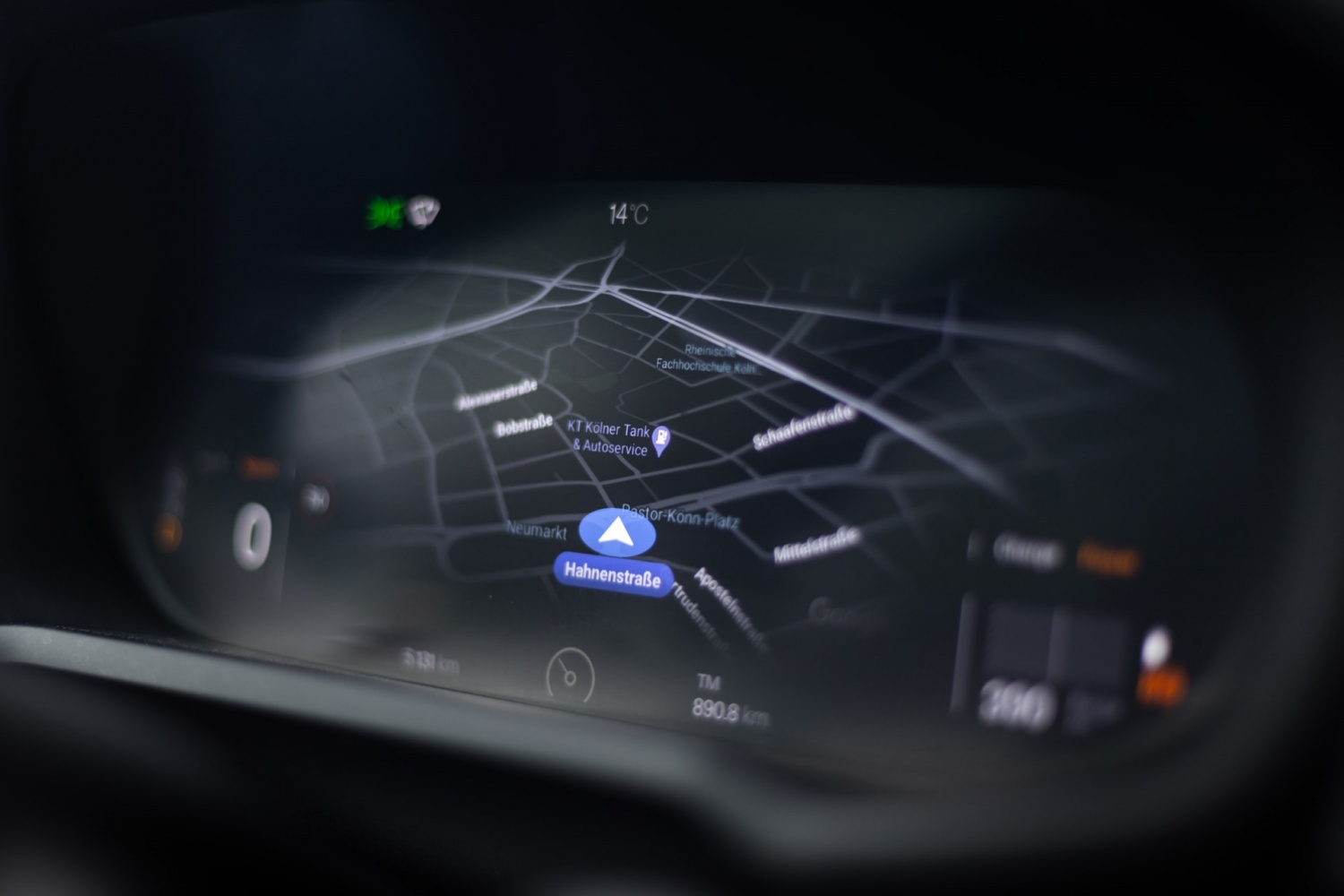 Ukrainian soldiers recently relied on Apple’s “Find My” device tracker to locate their gadgets stolen by Russian troops. This app is a great tool for them as it shows the real-time position and location of a particular item.

The ongoing invasion of Ukraine has not only resulted in the loss of lives, property and other people. The aftermath of the conflict in the Western region has also resulted in thefts.

Of course, looting was also considered rampant during the war. Some people who have nothing to eat may steal food from the grocery store. However, in the current case, some Russian soldiers allegedly stole tech products primarily from Apple.

According to the latest report from Cult of Mac, Ukrainians have noticed that some of the Apple devices have been stolen. That’s why they came up with the idea of ​​using the “Find My” tracker to locate them. It also helps them know where Russian troops are entering.

The Ukrainians place their devices on the territory of the Homiel region, in Belarus, where part of the Russian army has withdrawn. pic.twitter.com/JsdhltRZ5E

“Ukrainians are placing their devices on the territory of the Homiel region of Belarus, where part of the Russian army has retreated,” senior adviser Sviatlana Tsikhanouskay tweeted recently on his official account.

People’s impression of the Ukrainian action

In the comments thread of Viacorka’s message, some people praised the efforts of Ukrainian soldiers to detect their gadgets. In the midst of trouble, they managed to master the technology to track their lost stuff.

“It reminds me of the days when people discovered secret military bases overseas by looking at people’s public fitbit data. You could usually tell where the fence lines and gate posts were too simply from the track data,” one commenter said.

Another person said that the Ukrainians had military intelligence. He added that soldiers can track troop movements via AirTags in washing machines.

Still, someone pointed out that device tracking tactics would be much nicer if the AirPods had small explosive charges that could be detonated remotely.

Another user mentioned Putin’s incompetent leadership in Russia. He said this can be clearly seen with their trackable devices.

Related article: iOS 15 “Find My iPhone” now works even if the device is turned off

Important reminders to remember before finding a device

According to Google’s support page, there are some reminders you need to know before using the “Find My” app. Remember to take note of these things.

Make sure your phone meets the following conditions

For additional guidance, you can check if “Find My Device” is enabled through your Settings app.

Then go to Security and Find my device. Click Security & Location if you don’t see Security. Finally, turn on your Find My Device.

To check if location is enabled, go to Settings and click on Location. For another option in case you don’t see it, head to the phone manufacturer’s support site for more information.