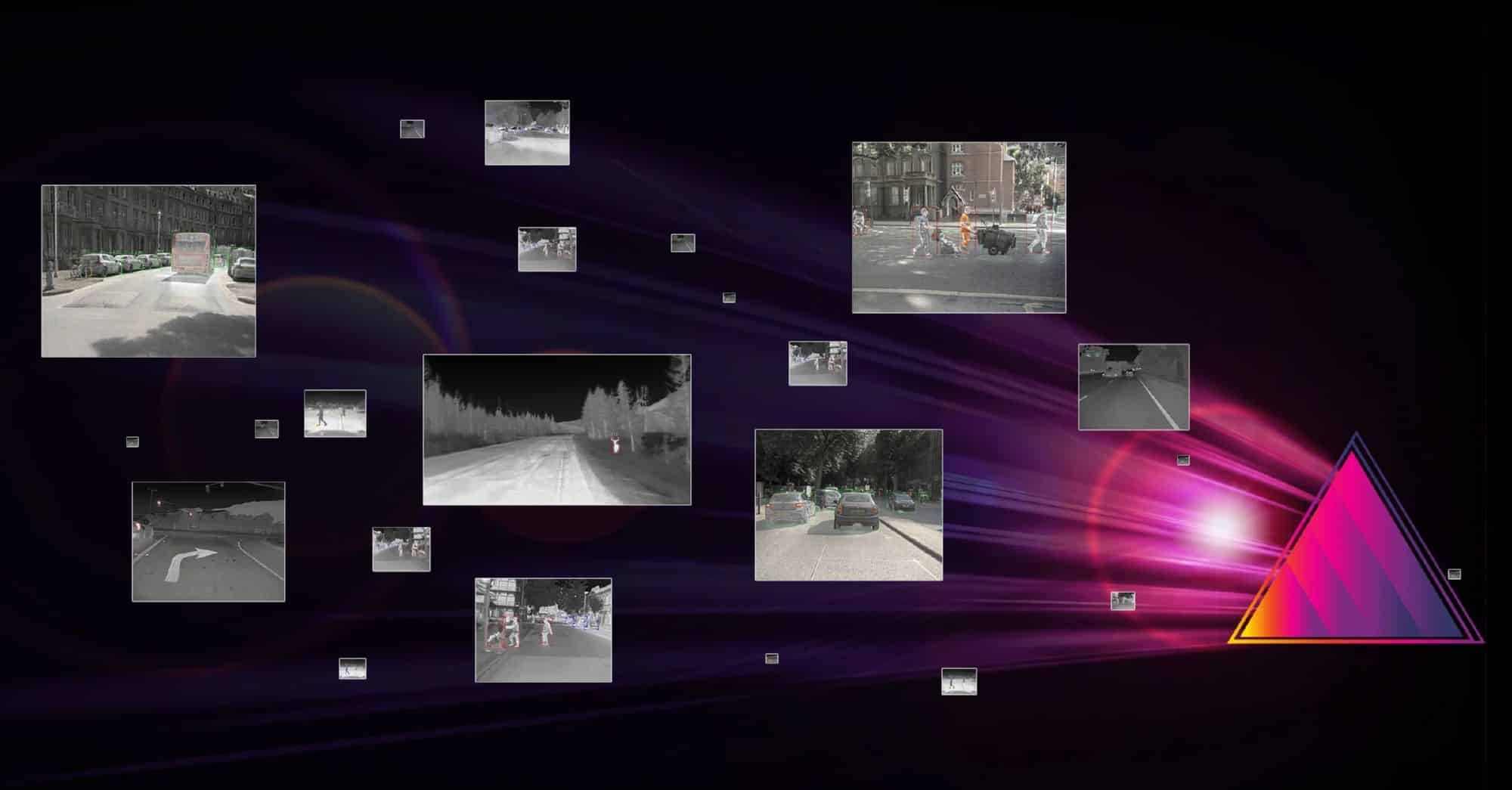 Designed for automotive perception system developers, Prism includes features such as visible and thermal image fusion and advanced thermal image processing capabilities that provide superior detection of pedestrians and animals in lighting conditions. difficult. This feature is particularly effective at night, which is when more than 79% of pedestrian fatalities occurred in 2020.

In the United States, preliminary data for the first half of 2021 from the Governors Highway Safety Association estimated a 17% increase in pedestrian fatalities from the previous year and a 46% jump from 2011.

Thermally enhanced ADAS and AV systems can play a crucial role in reducing the unacceptable number of pedestrian fatalities on the road and will help automotive OEMs meet upcoming regulatory test procedures that include preventing nighttime frontal collisions with pedestrians.