Google Maps not working today: The navigation app is having issues 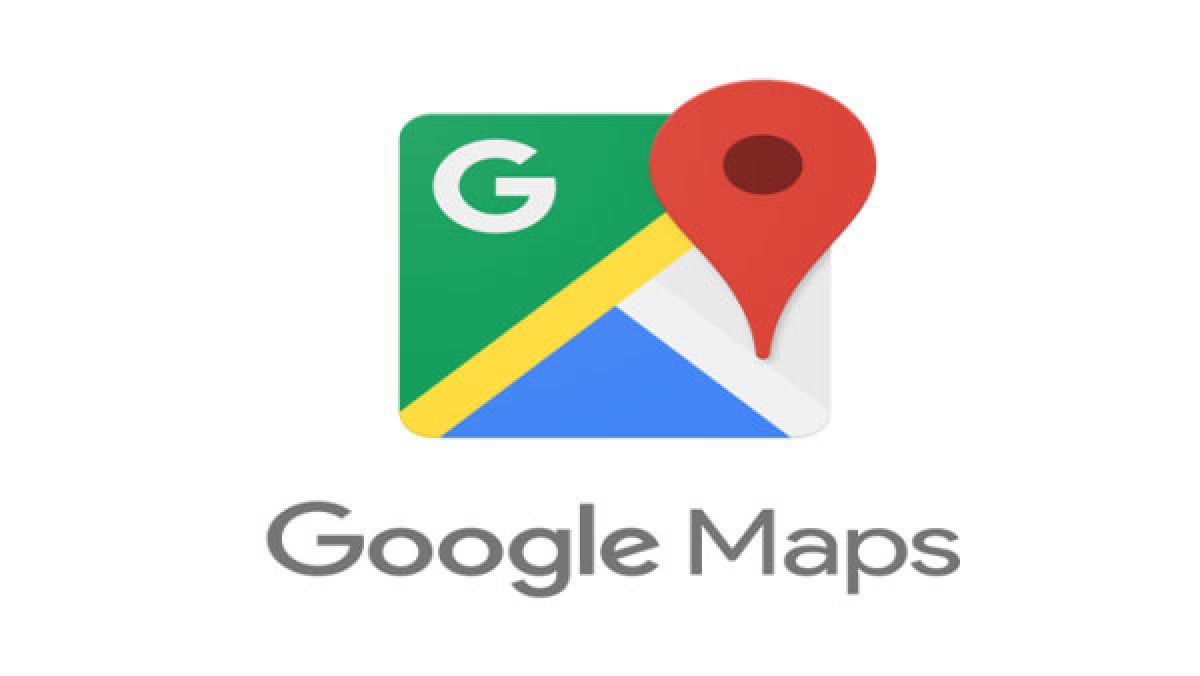 New Delhi, March 18: People are having problems with Google Maps around the world on Friday.

The issues began around 3:44 p.m. GMT and are affecting users worldwide, according to the Down Detector. Apparently people got the message that said “maps can’t access the internet”.

Although it was working on the website, the maps could not be loaded. More than 11,000 complaints have been reported on Down Detector, with 58% saying they had problems with the website, 39% with the app and 3% with data loading, the Daily Mail UK reported.

Google Maps is down.
Me: pic.twitter.com/RQbvJrhRc8

Nevertheless, Google did not respond to the outage. In the United States, more than 2,000 people had trouble getting directions using the app, while 1,793 users reportedly experienced problems in Canada. Nevertheless, the situation was not bad in India as only 288 complaints were registered on the global tracker.

Google Maps is down and now we have to read street signs like some kind of caveman pic.twitter.com/eWEaRjILxF

Google Maps is a popular tool used by internet users to get directions to their destinations. It works on the web, Android and on IOS platforms.

For the latest news and instant updates