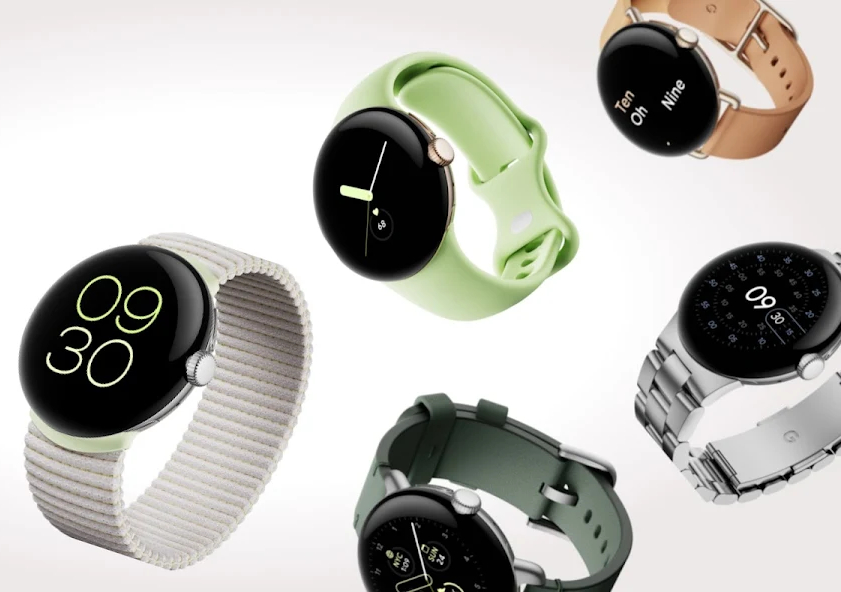 Google has announced that the Pixel Watch now supports Fitbit sleep profiles. Revealed in a blog post, the feature will only be available to Fitbit Premium subscribers. While Google offers a free six-month subscription with Pixel Watch purchases, Fitbit Premium typically costs $9.99 per month or $79.99 for an annual subscription.

Currently, Fitbit sleep profiles will become active after the Pixel watch tracks at least 14 nights of sleep. According to Google, the Pixel Watch evaluates ten metrics, such as bedtime consistency and sleep interruptions, to create a personalized sleep pattern. As seen in the images below, the Fitbit app assigns a sleeping animal based on your sleep pattern to track any changes.

Additionally, Fitbit lets people compare their sleep data with the average for their age and gender. In the same blog post, Google explains that Fitbit included this feature for people to improve their sleep schedule if needed. Supposedly, 22.8% of people sleep like giraffes with shorter periods of deep sleep, although men are more likely to be assigned a parrot as a sleeping animal. You can read more about Fitbit sleep profiles on Pixel watch in Google. blog post.

Before writing and translating for Notebookcheck, I worked for various companies, including Apple and Neowin. I have a BA in International History and Politics from the University of Leeds, which I have since converted to a law degree. Happy to chat on Twitter or Notebookchat.