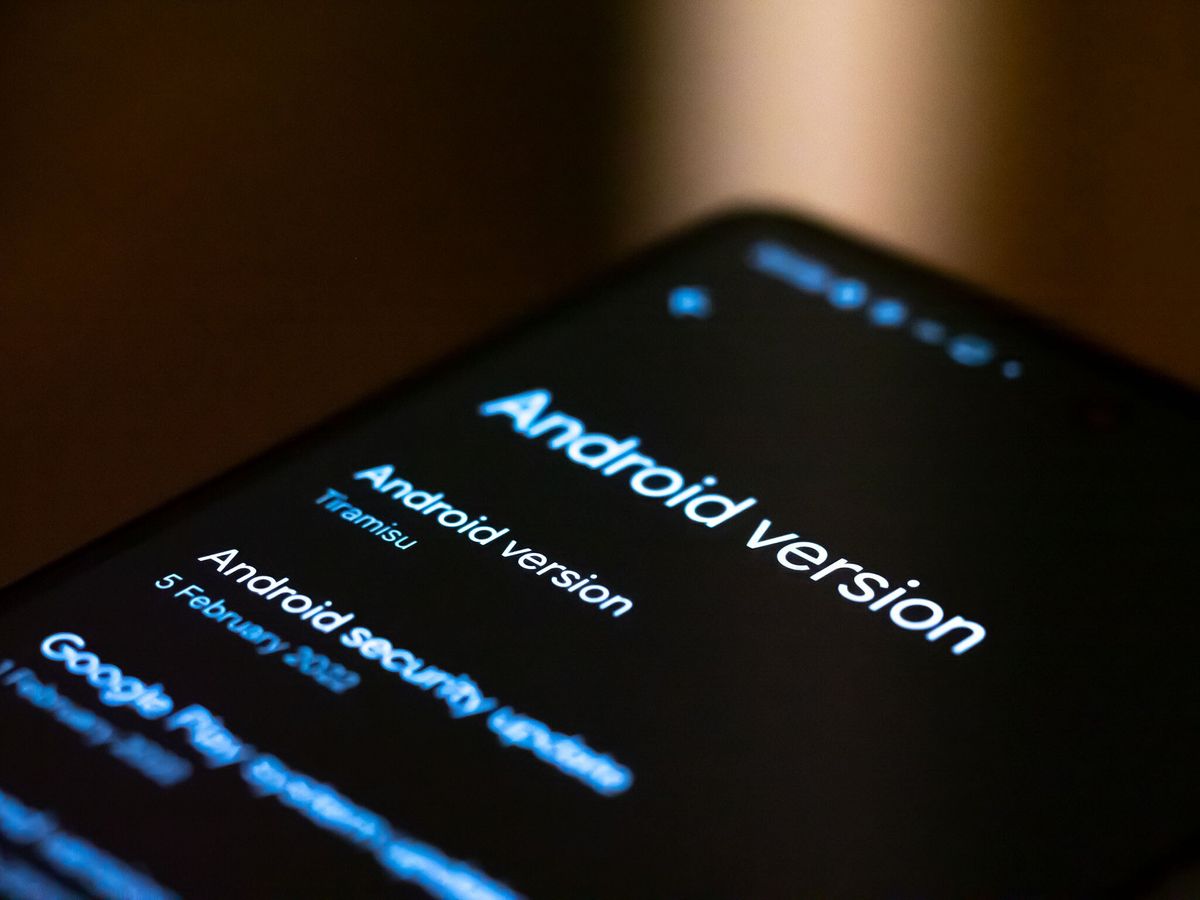 What do you want to know

Google presents CTS-D, a new module within the CTS (Compatibility Test Suite). It will be used by application developers and is open source under the Android Open Source Project (AOSP). The goal of the new module is to enable more effective communication between app developers, OEMs, and Google, while helping to resolve compatibility issues to ensure apps work consistently across devices.

CTS is already a crucial part of the company’s Android compatibility program, where smartphone OEMs test their devices during development to recognize bugs and fix them as soon as possible. Android engineers normally write these tests, and the CTS holds a collection of two million test cases to check the compatibility of Android devices.

CTS-D: How does that come into play?

Instead of Android engineers overseeing all compatibility testing, Google wants to hear what app developers have to say about compatibility issues, as they would naturally be more aware of their apps. This is where the new CTS-D test suite comes in, as the new module is primarily driven by app developers, Google notes in the Android Developer Blog.

Since app developers use the new module, they are allowed to create and contribute test cases to help report issues and check compatibility with top Android phones and other devices. Google notes that many app developers may have already created their own versions of app compatibility testing, and the company wants them to contribute all of their testing to AOSP. Integration can help these tests reach a fuller range of developers, which translates into helping OEMs and device developers identify and fix them as soon as possible.

Additionally, Google provides an issue tracking model where issues such as device failure can be reported so that Google can resolve them with partners. Google also advises OEMs to use CTS-D to identify and reduce problems more quickly, although they are not required to pass these tests.

The new strategy seems to be promising apps and their developers, who are always on the verge of creating and updating the best Android apps to run on the latest Android devices. Hopefully, this will ensure that everyone can enjoy the best version of apps on Android devices and operating systems like the upcoming Android 13.