Google will launch Chrome 101 in beta | Where to download it? 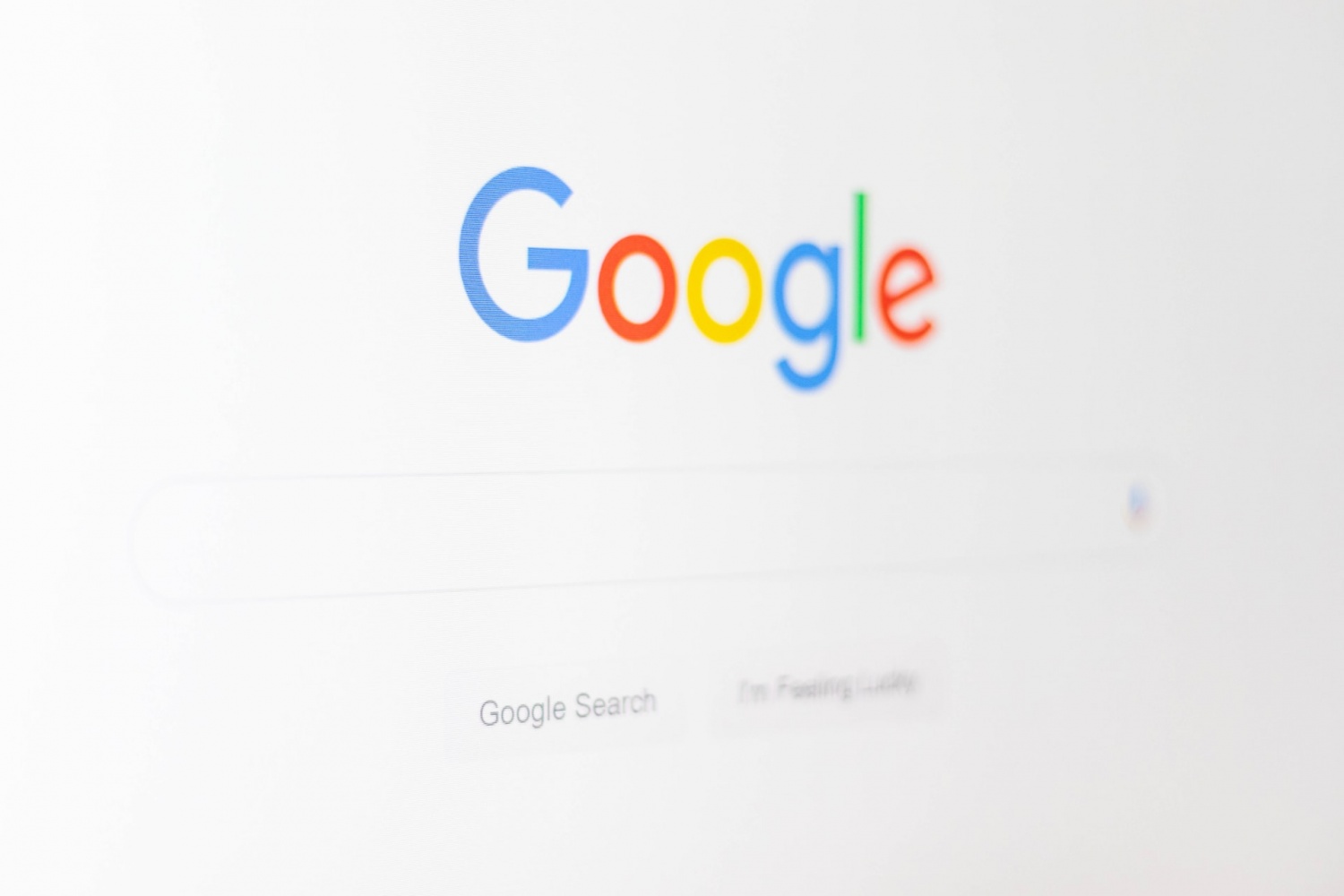 Following the recent release of Google Chrome 100, the search engine giant has yet to launch a “Chrome 101” beta. While this should feature small updates, it’s still important to know about critical changes that need improvement in this regard.

(Photo: Christian Wiediger of Unsplash)
After Google released Chrome 100, the company launched Chrome 101 in its beta version. Here’s how to get it.

As android font wrote on Friday April 1st, Chrome 101 now has an option to add notes to your saved passwords. This built-in password manager can be activated instantly upon restarting your browser.

Also, this is useful if you want to write additional information when updating your current password. This is not only possible in such instances since you can do the same when answering security questions or creating an account.

Chrome 101 can also let you forget connected USB devices on your previously visited websites. This update will pave the way for you to offload other devices that you no longer need. It will also give more space in your workflow.

Apart from that, Chrome 101 beta update also discusses how you can optimize loading algorithms for websites.

As such, developers can focus on working on priority hints, which could help them identify which resources the browser prioritizes at a given time period.

In a similar tech post report, it’s easy to get a beta version of Chrome 101. All you have to do is download it from Google website on your desktop.

Android users who want to try it out can access it through Google Play Store. In case it is not yet available in your region, you can always get it from a reliable APK Mirror site.

Before downloading it to your device, always scan your phone or computer with antivirus for potential security threats in your system.

Some problems with Chrome 100

With the official launch of Chrome 100 earlier this week, some users want Google to fix the browser issues. According to a report by CBSmany people have complained that websites do not work at all when opening the browser.

There is also an error displayed on the screen. It says the browser is already outdated. The Australian bank IMB and the Canadian company Mercedes-Benz have already published reports of these problems when using Chrome, Edge and Firefox.

the Chrome Bug Tracker reported that the existing issue also affects the Duda website builder tool. However, the latter was quick to fix the problem by fixing it before the Chrome 100 shipped.

Talking about Chrome 100, Tech Times recently reported that tech experts believe the massive internet blackout might happen while updating it.