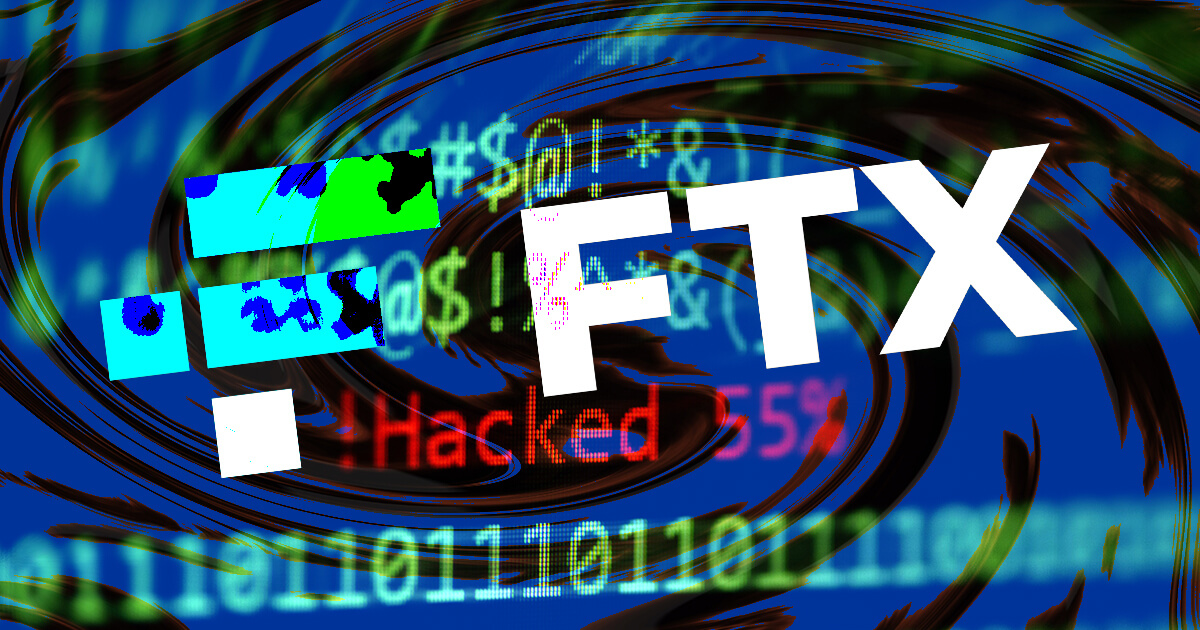 Late Friday night, it has since been confirmed that a total of approximately $10 billion had been transferred from FTX to Alameda Research by FTX founder Sam Bankman-Fried (SBF).

Speculation of a hack has regularly surfaced after several anomalous wallet transactions came to light, indicating that between $1 billion and $2 billion in customer funds were unaccounted for. When SBF was asked about the missing $1-2 billion, his response was “???”

After reviewing blockchain transactions, FTX’s wallet address was shown to have received a total of $105.3 million in Ethereum, Solana and BNB tokens from international and US-based wallets as of 9:20 a.m. ET the 11th of November.

Keeping a well-documented Twitter feed of deals going on at the time, Foobar publicly tracked the cash flow as it happened.

Hundreds of millions of dollars are now flowing out of FTX wallets, some liquidators are speculating, but it is late on a Friday night, which is not the case for such fast and heavy moves. Some withdrawals are exchanged from Tether to DAI. Hacking or insider trading? $26 million here pic.twitter.com/8wWlaE7na9

The FTX wallet traded $16 million USDT for DAI through the decentralized exchange, 1inch, after Tether blacklisted its USDT. The address then endorsed USDT, LINK, and sETH and then sold USDT and sETH.

As the crypto community continued to track wallet transaction outflows and inflows, it was also found that the wallet had approved $24 million worth of LINK on CowSwap. Moreover, the same wallet also bought millions in LIDO, according to chain data.

FTX US General Counsel Ryne Miller claimed that FTX US and FTX.Com moved all digital assets to cold storage after filing for Chapter 11 bankruptcy. Miller added that the process has been expedited to mitigate the damage from observed unauthorized transactions.

Following Chapter 11 Bankruptcy Filings – FTX US and FTX [dot] com has taken precautionary measures to move all digital assets to cold storage. The process was sped up tonight – to mitigate the damage when observing unauthorized transactions.

Just over two hours later, Bitcoin Archive tweeted the latest news that “FTX had a ‘backdoor’ built into its accounting software by SBF.” This route has been used to move multi-billion dollar assets without triggering alerts to staff and external auditors.

BREAKING: FTX had a “backdoor” built into its accounting software by SBF, which it used to move billions without triggering alerts to other staff, auditors, etc. -Reuters

The “backdoor” was established using bespoke software, granting SBF the ability to execute commands allowing it to alter the company’s financial records without notifying anyone.

Moreover, using this “backdoor” to transfer the $10 billion to Alameda avoided triggering both accounting red flags and internal compliance.

FTX is under investigation by the United States Securities and Exchange Commission (SEC) regarding the management and handling of client funds. With this latest development, FTX has more questions to answer as the scrutiny builds around the SEC investigation.

FTX announced on Friday evening that renowned restructuring specialist John J. Ray III would take control of the firm. Ray III managed the liquidation of Enron Corp – a company listed as one of the largest bankruptcies in the world.

Get one Edge on the Crypto Market 👇

Become a member of CryptoSlate Edge and gain access to our exclusive Discord community, more exclusive content and analytics.

Sign up now for $19/month Discover all the benefits