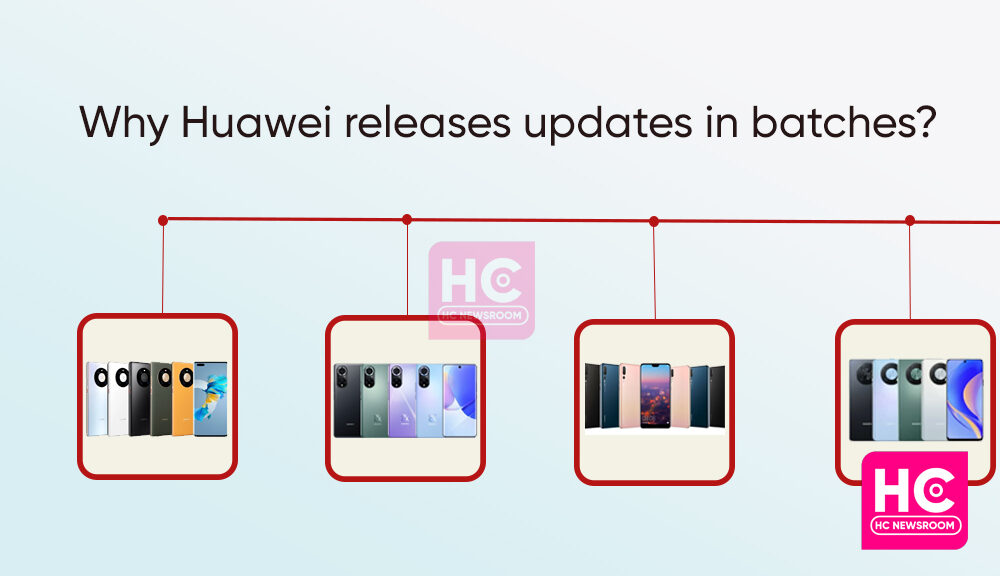 Huawei is an independent brand in the market in terms of operating systems, camera technology, etc. On the other hand, Android holds the crown of affordable smartphone brand all over the world. But what if we compare the two brands to each other to combine the result of “Which is more user-friendly Huawei or Android?”

Well, both brands are trying their best to provide better user satisfaction and experience. But here we compare Huawei and Android to find out who is faster at rolling out updates, has better security and installs new features, and last but not least their latest ongoing projects.

To be mentioned, the comparison was made between Android and HarmonyOS.

In order to compete with Apple and Samsung, Huawei has set its sights on China as the market leader. On the other hand, the company slowed the growth of iPhones to become the world’s third largest smartphone maker last year.

After the US ban, Huawei’s market share dropped and the only option users have is Android. The Chinese tech maker was known as the second-largest smartphone brand before this incident. But the company built the HarmonyOS operating system and it seems to be getting back on track.

Because Android does not provide high-end security to users, so Android phones can be hacked easily. Especially, if users switch to Hauwei from Android, they will never miss their old phone.

As Huawei offers optimized performance and offers really good and user-friendly features which will not be available on Android devices. But that absolutely did not mean that Android was bad, NO! Android is still more affordable than Huawei and can be found all over the world.

Look at these points:

Well, in terms of update rollout, no friend can compete with Samsung. It releases the monthly security update before starting the respective month and doesn’t care about the details of Google’s security update.

On the other hand, Huawei is the slowest in terms of rolling out updates. But wait! releasing a hasty update with lots of bugs might be better than getting a late but bug-free update. And that’s exactly what Huawei does.

The latest projects from Huawei and Android:

The stable version of Android 13 has already been released. On the other hand, the Huawei HarmonyOS 3 is still in beta phase and takes time to release its stable version.

Moreover, HarmonyOS 3 is not available for all Huawei devices, and according to the term, it is in batches, and currently only 2 batches get the test of HarmonyOS 3.

However, Huawei will roll out this new version of HarmonyOS to many devices, while Google only has a few Pixel devices to cover. On the other hand, it will be shared with other OEMs that base their software on Android.