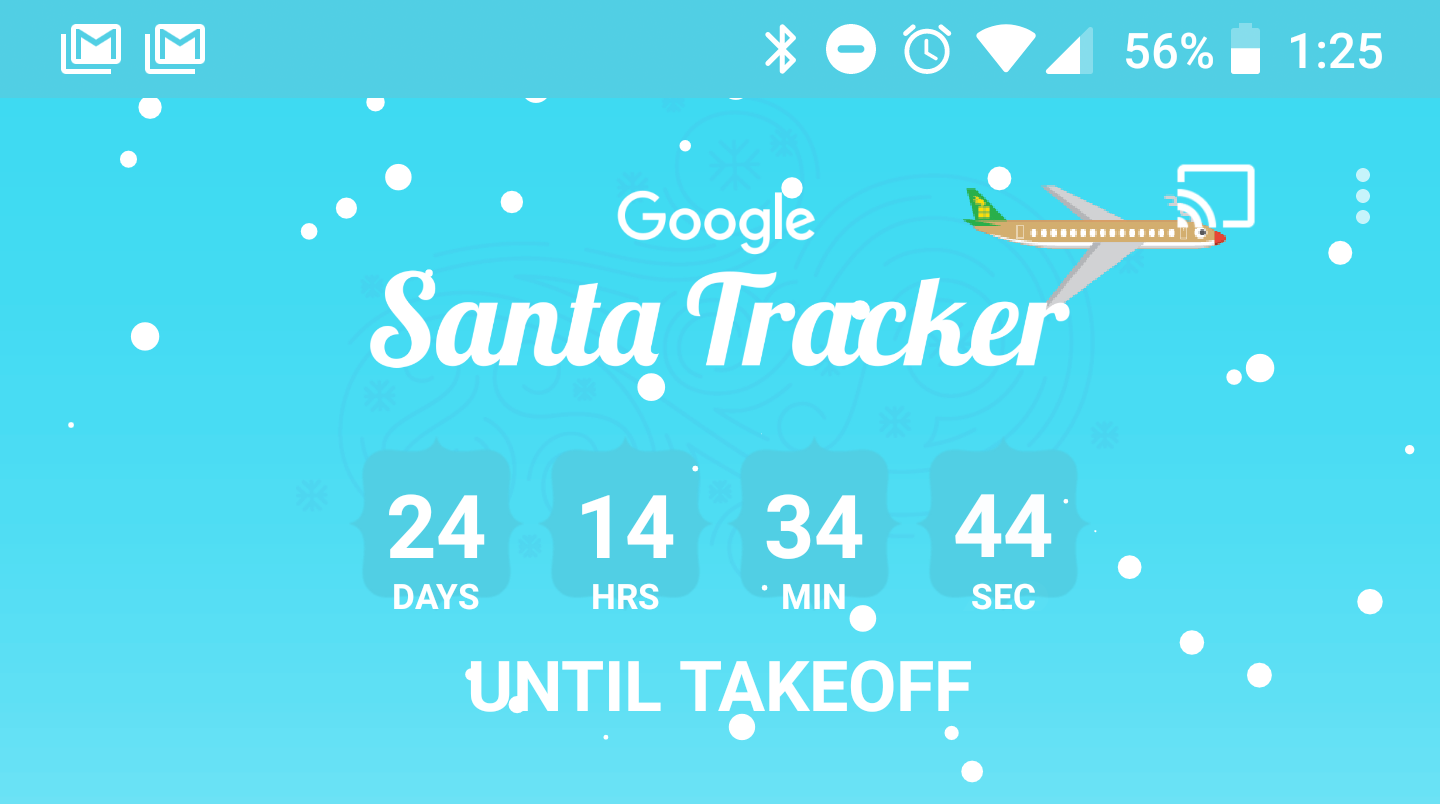 You know it’s this time of year that Google updates the Santa Tracker app. Yes, the app got a facelift in 2017 so you can follow Saint Nick on his totally real journey around the world. The updated app includes new games, Android TV support, and more.

Here is the changelog.

Santa and the Elves are back for 2017 with lots of new games, a revamped village, updates for Android Wear and you can follow Santa’s journey on Android TV!

Although the app is called “Santa Tracker”, there is very little tracking involved. This part of the app doesn’t unlock until December 24, but in the meantime you can play mini-games and watch videos. However, not all videos are unlocked yet. There’s one available right now, with another coming on December 15 and another on December 23. New games will also be added regularly.

This year’s update includes new content (games and videos) as well as support for Android TV. This is separate from the Chromecast feature, which has been around for a while. This year, you can install the application directly on an Android TV box. You can even install it directly on your Android Wear device to get those festive watch faces. We also have it on APK Mirror.

Set a new record in Apple’s own benchmark

Ryan is a tech/science writer, skeptic, electronics enthusiast and Android fan. In his spare time, he reads Golden Age science fiction and sleeps, but rarely at the same time. His wife tolerates him as few would. He is the author of a science fiction novel called The Crooked City, available on Amazon and Google Play.