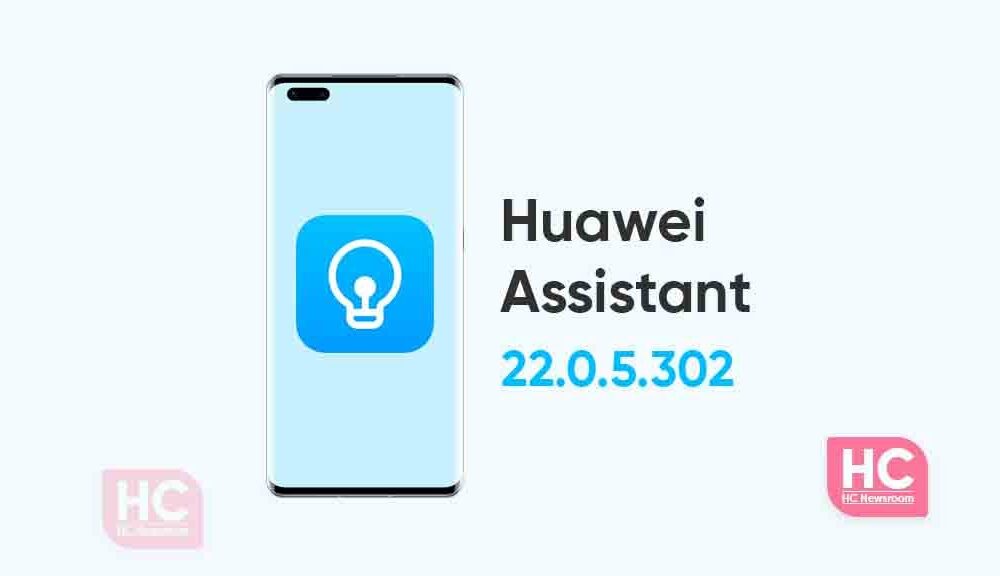 Recently, Huawei officially announced the addition of app security feature on AppGallery. The company takes this measure to remove unwanted and harmful applications from users’ devices. According to the information, Huawei AppGallery will gradually roll out these new features for AppGallery in Huawei devices. 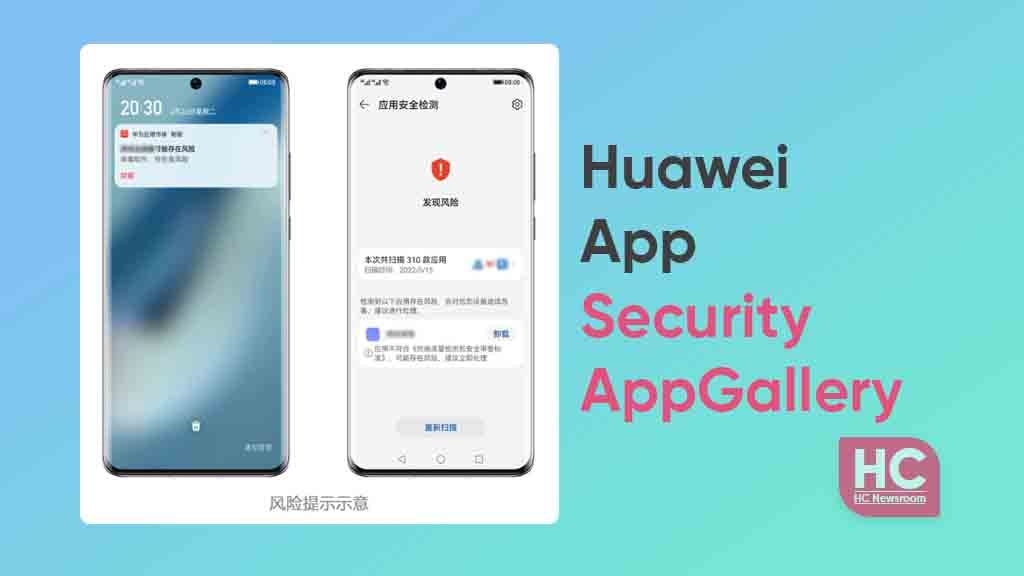 Where to find it?

To find the new Huawei app security feature, you need to tap on AppGallery, tap on ME, and then proceed to the app security detection feature. Once enabled, the feature will automatically scan all apps installed on the device, including both official and unofficial apps.

If the feature finds a faulty app, it will display a warning message, which helps users to uninstall the app with immediate effect. 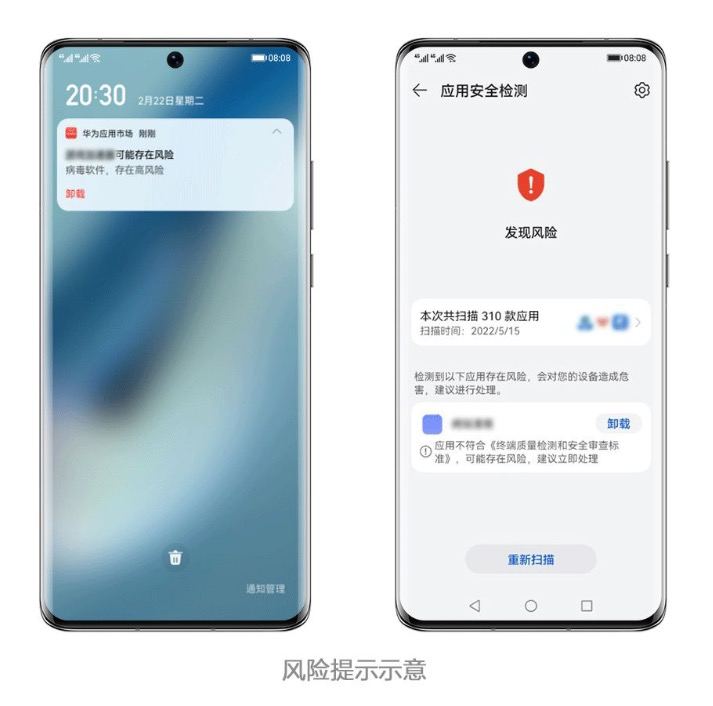 Apart from apps from AppGallery, Huawei’s new security feature will also issue notices for non-compliant apps downloaded from third-party sources and consist of viruses, privacy breaches and malware and make sure to notify users. users of these alerts before installation.

In China, the feature is powered by the National Anti-Fraud Apps Program, which helps it easily identify the latest mobile app threats.

In addition to adding this security feature, Huawei will also remove some apps that are not safe and compliant at the time of this feature’s launch but whose developers use the cloud to control suspicious activity.

(Going through – It is the house)