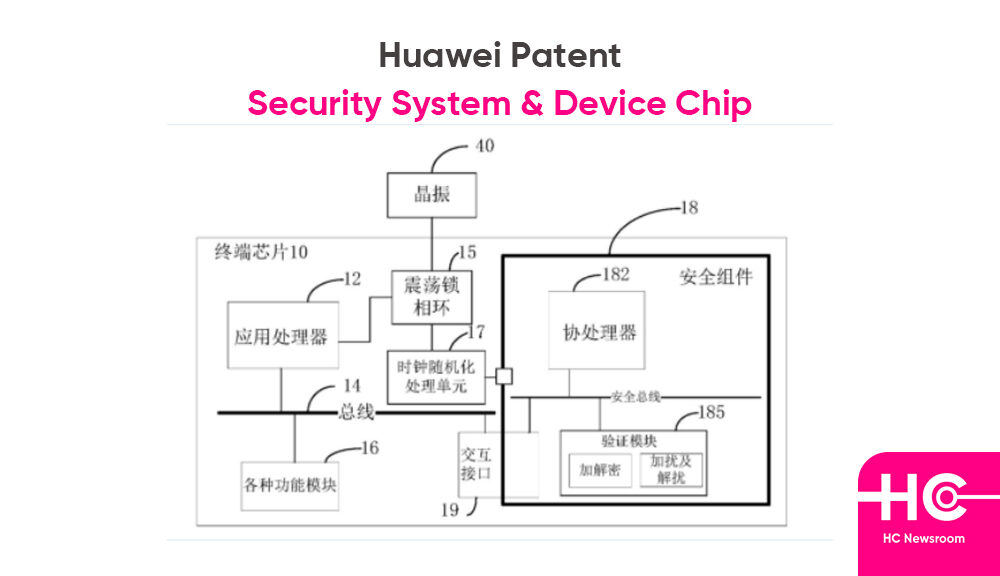 Huawei just released a new patent for foldable AR glasses design titled “a kind of AR glasses” in China. According to new information, this patent can enable the folding function and reduce maintenance costs and reduce the size and weight of AR glasses.

In the current scenario, several technology makers are continuously working to innovate something interesting in the field of AR or Augmented Reality. Last February, Huawei was granted a patent for AR glasses suitable for different head sizes with publication number CN111338082A.

Description of the patent:

The optical-mechanical main body is connected to the connection end. The body of the temple is moved away from the free end. The assembly of the branch and of the armature of the mirror passes through the first and second connecting pieces.

The twist connection allows the temple assembly to be switched between the folded position and the open position. In the open position, the motherboard module can control the main body of optomechanics to project the image beam into the waveguide lens.

In the embodiment of the present application, the optomechanical module is separated from the frame. The optomechanical module is independently adjusted and used as part of the temple, which facilitates disassembly and reduces maintenance costs as well as lens size. The folding function can be realized, and at the same time the glass can be folded.