iOS 16.1 update: What’s new and when can you download it? 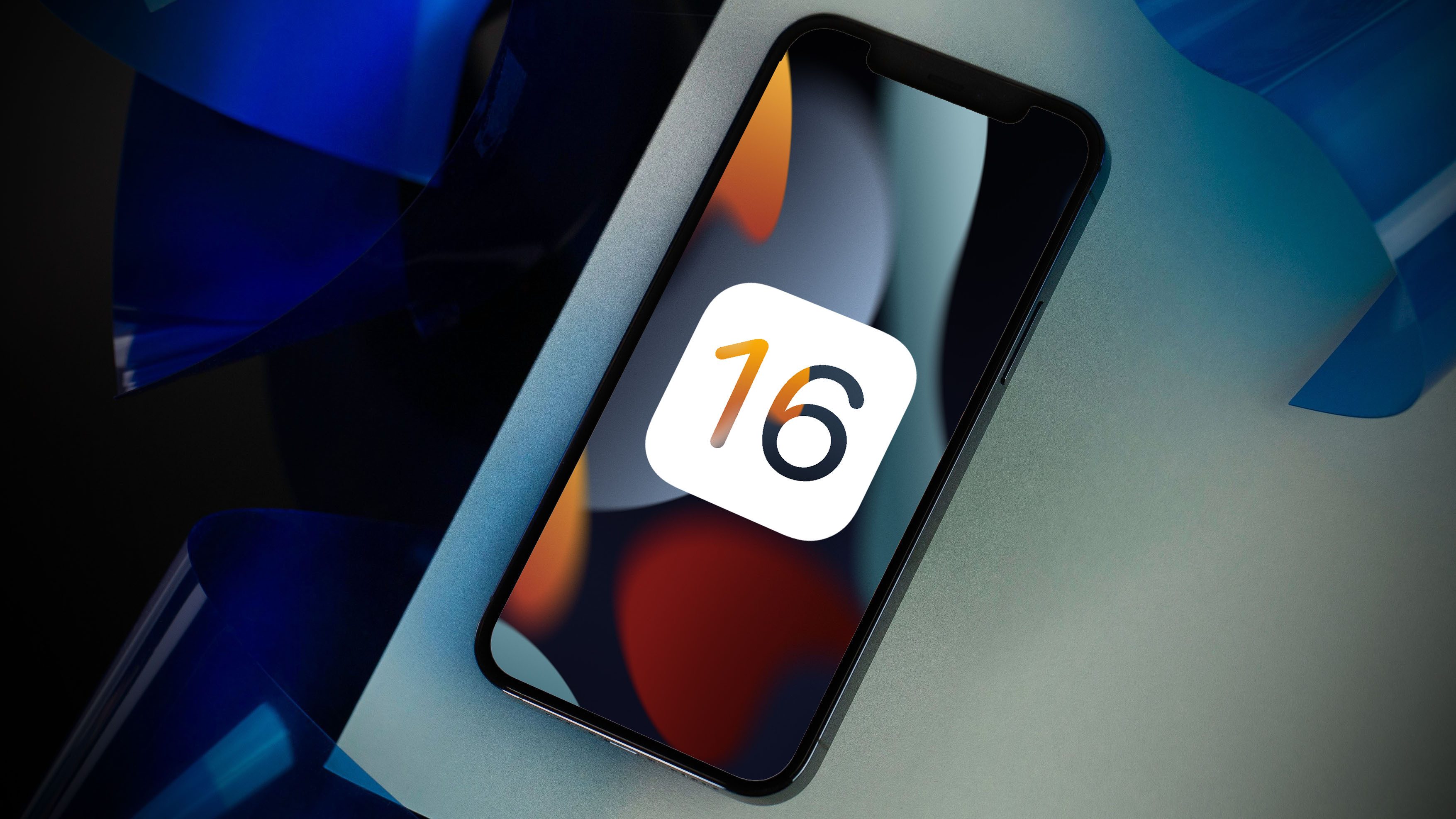 Next to the recent iPad iPadOS 16 hardware and announcements, Apple managed to share iOS 16.1 details and release date. Next big software update aims to add more features to compatible iPhone models. Here’s when you can download the update.

Even before the availability of iOS 16.0, Apple tested several beta versions of the first version, which includes live activities and support for the Matter smart home standard, among others. The Cupertino company is now expected to deliver these new features and improvements on a public release next week.

Apple will begin shipping iOS 16.1 on October 24, more than a month after 16.0 was released. As with other major iOS releases, the update will start hitting all supported iPhones at once. At the same time, Apple recommends backing up your device and charging it before updating.

Beyond the usual fixes and security patches, iOS 16.1 adds Live Activities, Clean Energy Charging, and a section for Matter devices. The firmware finally makes the Apple Wallet app removable and expands the capabilities of iCloud Shared Photo Library. Additionally, the battery percentage indicator is enabled for older notched devices like iPhone XR, iPhone 11, and mini variants of iPhone 12 and iPhone 13.

Which iPhone is compatible with the iOS 16.1 update?

iOS 16.1 supports Apple iPhone 8 and later iPhone models like iPhone 14 (Pro). iPhone SE 2 and 3 are also compatible with this software version. NextPit has a dedicated space iOS 16 Update Tracker if you need to check if your device is eligible for an upgrade.

Are you upgrading to iOS 16.1? What features are you looking forward to trying? We want to hear your thoughts.