Man sentenced for tampering with surveillance device and using drugs 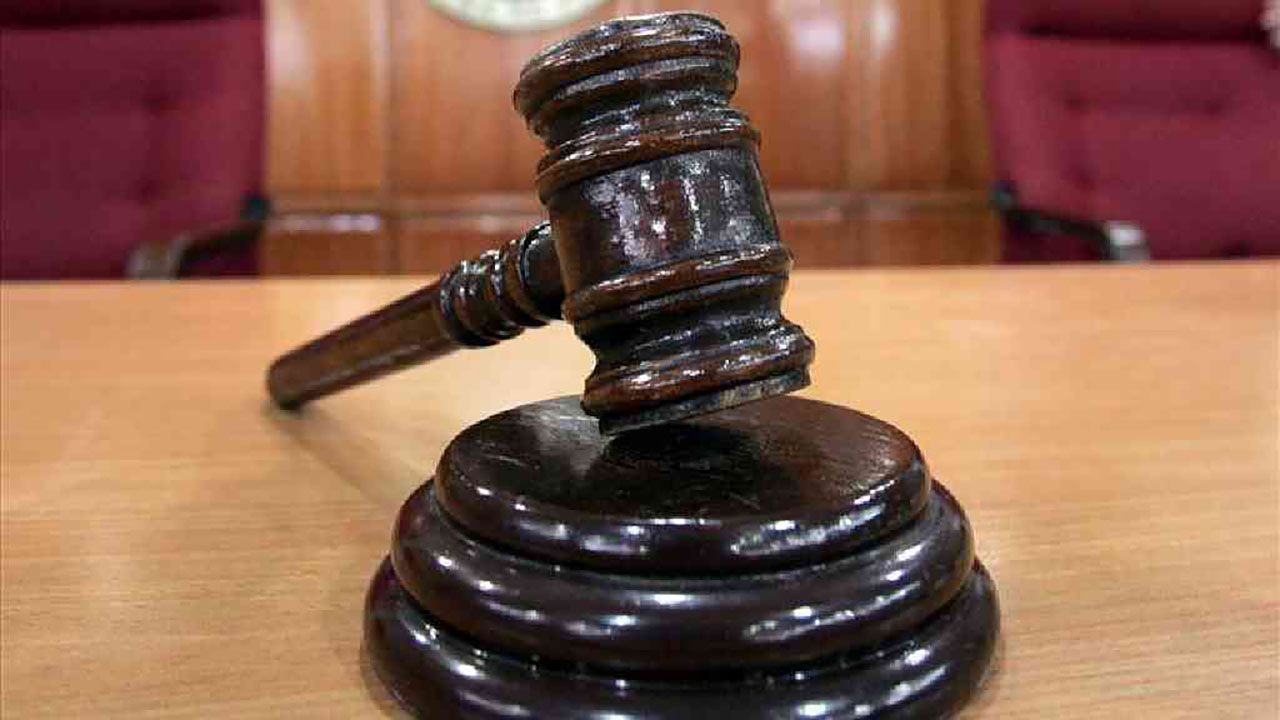 GREENVILLE, NC (WNCT) – District Attorney Jennifer Corbitt announced that a habitual felon was convicted earlier this week of drug possession and tampering with the electronic monitoring device he was required to wear.

Norman Nobles was sentenced to between 97 and 129 months (8 to 10.75 years) in prison by Superior Court Judge Jeffrey B. Foster after a jury found him guilty on Wednesday of interfering with a electronic surveillance, misdemeanor fentanyl possession, drug possession Paraphernalia and resisting a public officer.

During the trial, Nobles presented evidence that someone else cut the electronic monitoring off his leg.