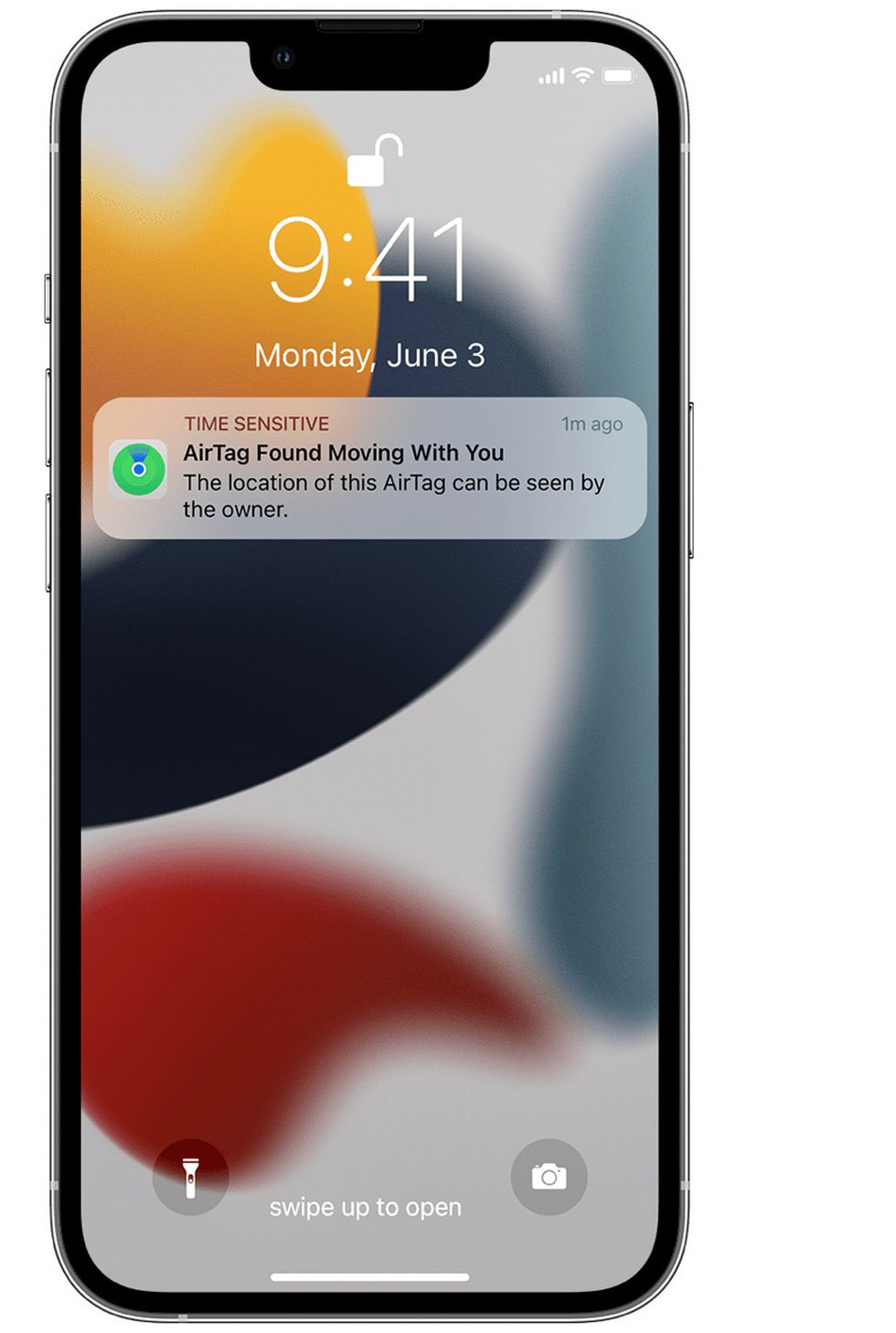 MOBILE, Ala. (WALA) – A Mobile woman says someone may be stalking her after she says they found a tracking device on her car.

John Price said: ‘Our daughter informed us that on her way home from work she received a notification on her cell phone that she was being tracked.

Price said the notification appeared on her 23-year-old daughter’s cellphone on Thursday.

Frantic, he said, she called her family to find out what to do next. On the phone with her, Price said her daughter found an Apple Airtag on the wheel well of her tire.

Airtags are quarter-sized devices created to help users keep track of personal items such as their keys, purse or luggage through “Find My App”.

But if it falls into the wrong hands, it can be used to track someone.

“It was just one of those really scary times for any parent to find out your 23-year-old daughter is being followed,” Price said.

Price said he contacted mobile police about the matter, but it is currently unclear who owns the device or who put it on his daughter’s car.

According to Fox News, similar incidents have been reported across the country. A Sports Illustrated model even claimed an Airtag was placed in her coat while out with friends in New York.

Price said he put photos of his daughter on Facebook tracking to warn others to check out their vehicle. The post was shared over 3,000 times in less than 24 hours.

“You never really think it’s going to be about you or your family until it is, and then you’re like a ‘holy cow’! She’s my daughter,” Price said, “I hope that it will help someone on the road to find something that isn’t supposed to be there.

Apple has some tips on its website so you can be notified if someone is tracking you with an Airtag.