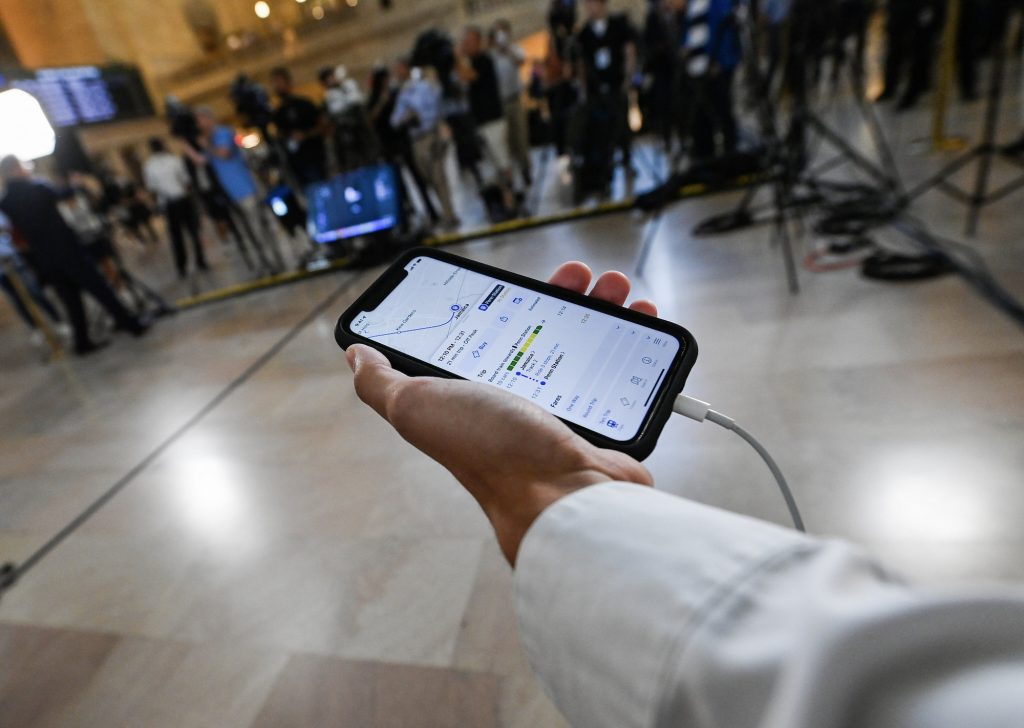 Prior to the redesign of the TrainTime app, commuters had to use two apps to plan their trip, the original TrainTime app to plan the trip and the MTA eTix app to purchase tickets. Now both features are supported within a single platform. Through the app, customers can search for their train and quickly buy tickets in seconds.

A highly anticipated feature of the new app is real-time tracking of train movement and seat availability. In preparation for the app update, GPS sensors have been installed on the entire LIRR and Metro-North train fleet, according to an MTA press release.

Customers will be able to track the exact location of their train before and after boarding, as well as see their exact car number and current capacity.

“For years, the number one customer request has been to include a mobile ticketing option in TrainTime. We have met that request, while providing great functionality,” said Catherine Rinaldi, President of Metro-North and Acting President of LIRR.

“Everything from seat availability tracking, reliable train tracking and in-app support is at the passenger’s fingertips. I can’t thank our in-house development team enough for delivering a project that riders from New Haven to Montauk can also benefit from.

TrainTime will also provide an in-app customer service chat, accessible by tapping “Chat with us” in the “Status” tab of the app.

The improved app will make it easier to transfer between Metro-North and LIRR when Grand Central Madison opens to the public later this year.