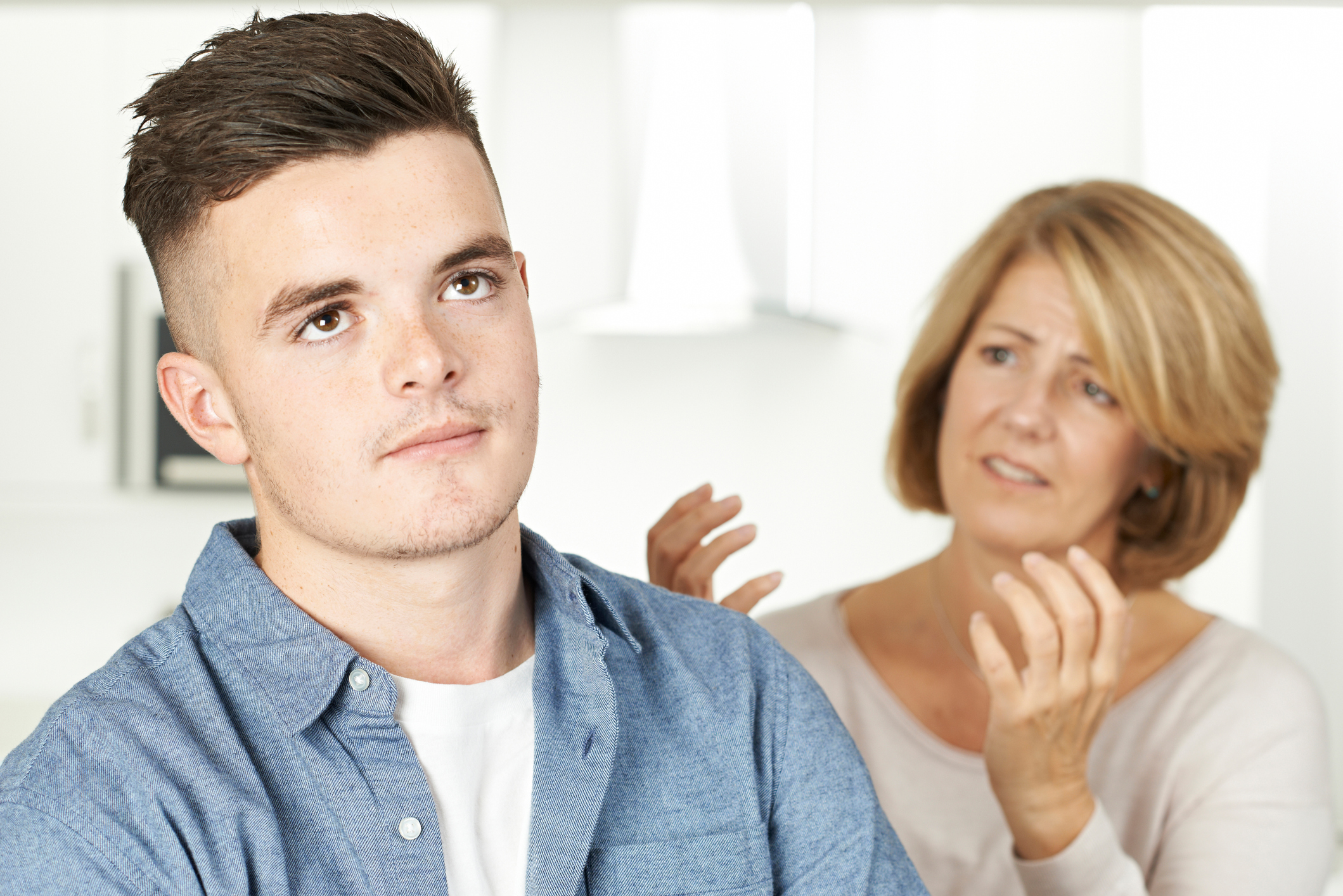 It may be known as a den of toxicity, but sometimes the internet delivers some really terrible insults. Whether it’s telling your overbearing mother-in-law to “get her hearing checked” or informing a cat crier that he’s “the ugliest thing you’ve ever seen,” there are when the punishment fits the crime.

Then there are times when an insult just doesn’t make sense. A mother’s rude comment to her adult child probably didn’t have the impact she was hoping for, with 18,000 Reddit users upvoting the jibe for being ridiculous.

User B1narypwny shared a screenshot of the bizarre conversation with his mother to r/insaneparents on Monday, with the caption: “I’m a turkey because I don’t want to download an app so my mom can follow me .”

To which the mom replies: “I’m not trying to track you, I’m just putting your name on my list.

On the forum’s rating system, other Redditors said the posts were “crazy,” but hilarious.

“I can’t help but laugh at being called a turkey by your own mother,” Anubis-Hound said.

“My mom tried to sign me for the same, haha. I refused too, but they didn’t call me a turkey!” wrote Muhuahahaha.

Many users couldn’t get over the irony of the woman telling her child to relax, when she was clearly not relaxed herself.

Sunkist-sucker commented, “‘Relax,’ she says in all caps with seven exclamation marks.”

SamGoesArf said, “I should tell him not to get his feathers ruffled. Teehee.”

While Procrastin8te added: “Ironically these are probably the same type of parents who are worried about the government stalking them lol.”

There have been many studies on the impact of controlling or stomping on moms and dads, engaging in what is called “helicopter parenting”. A 2020 study found that helicopter parenting is linked to perfectionism and the belief that a child’s behavior or life choices are an extension of their own. Anxious parents can also be prone to flying in helicopters, sometimes overprotecting their children and preventing them from becoming independent adults.

A paper published in 2019 suggested that children raised by helicopter parents were more likely to suffer from school burnout and struggle to transition from school to adulthood. Although recent research has linked adult children of helicopter parents to anxiety and depression, as well as issues such as low self-efficacy and difficulty connecting with others.

In recent years, parents of extreme helicopters have been given a new nickname: “lawnmower parents”. This type of parent “mows down” any challenge their child might face, sometimes even willing to break the law or hurt others in the process.

Some users shared their own stories of controlling parents.

JazzlikeHovercraft75 wrote: “My parents were threatening to take my phone away if I didn’t get this stupid app, finally I got it and turned off location permissions.”