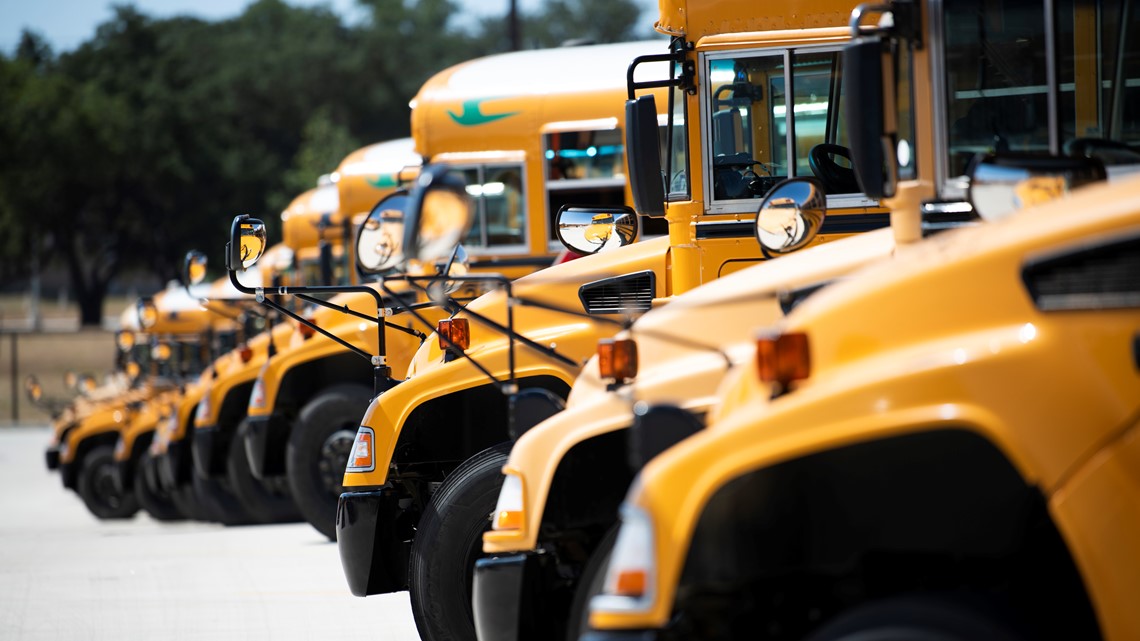 The app alerts users when buses have arrived or left certain sites and can also track mileage and efficiency of routes.

PFLUGERVILLE, Texas – Parents of students at ISD in Pflugerville can now breathe a sigh of relief if their kids take the bus, but aren’t always the best at getting ready on time. A new district-approved GPS tracking app allows parents to monitor bus routes in real time.

According to a press release from the district, the Stopfinder app is currently in use by 15 PfISD schools. Officials hope to have it in place for the 21 elementary schools in the district before the winter break begins on December 20, and the rollout will continue for the remaining PFISD schools in January.

PfISD’s executive director of transportation said the app uses GPS tracking available on each of the district’s 191 buses. The buses were fitted with GPS when purchased, allowing the district to see the locations of the buses in real time as they moved along their routes. Now parents can do it too.

According to the statement, PfISD transportation officials are providing invitations to parents to download the app so they can see their child’s particular bus route. Parents using the app can control who sees their student’s assigned bus for the safety of the child.

The app alerts users when buses have arrived or left certain sites and can also track mileage and efficiency of routes.