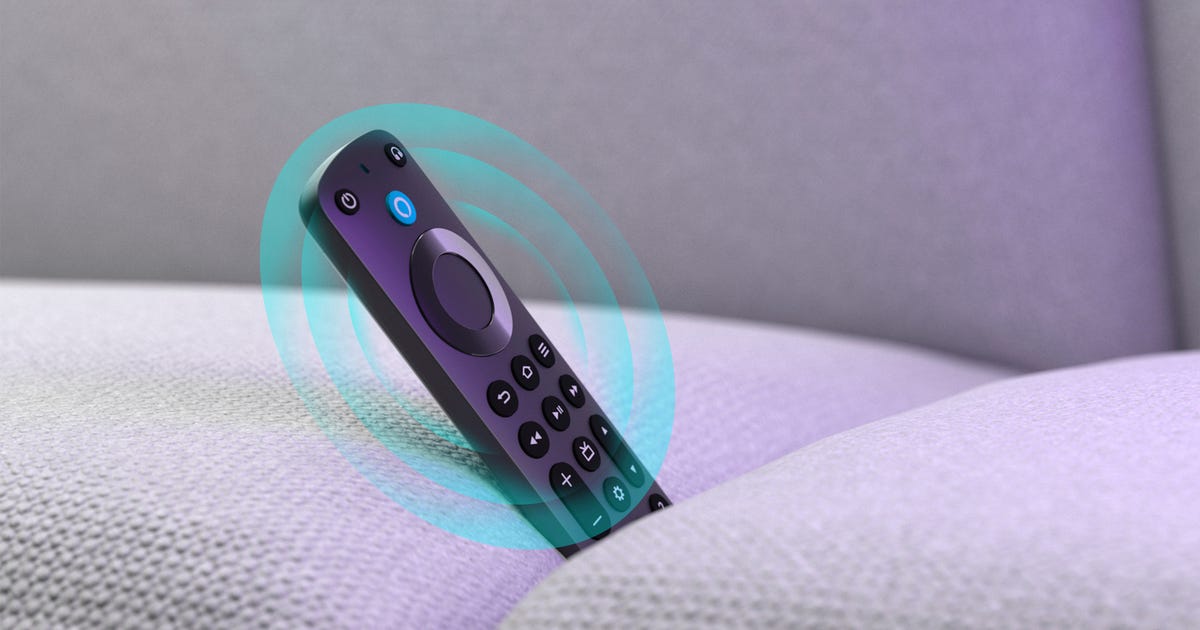 Keep losing your Fire TV remote? Amazon now offers a remote control that doesn’t disappear so easily. At today’s Echo and Ring launch event, Amazon announced the $35 Alexa Voice Remote Pro which comes with a remote finder feature that will help you locate the device with a voice command .

The clicker also comes with a number of other features, including a motion-activated backlight for use in the dark and a set of programmable buttons that can be used to open specific apps or run Alexa orders.

Unlike the Roku’s $30 Pro Voice Remote, Amazon’s Pro Remote doesn’t have an always-listening mid-field mic and instead needs another Alexa device to find it. Say “Alexa, find my remote” into an Echo or the Alexa app on your phone, and the clicker will play a sound alerting you to its location. You can still control the TV with your voice using this remote, but like previous versions, you’ll need to press the Alexa button first. If you don’t want to use voice to locate the Pro, there’s also a dedicated Remote Finder button in the Fire TV app.

Alexa Voice Remote Pro’s secret weapon is the ability to locate the device with a voice command. It also has motion-activated backlighting and buttons you can program to open specific apps or perform Alexa commands.


Now Playing:
Look at this:

See all the products announced at Amazon’s Devices event

The Alexa Voice Remote Pro will be available for purchase in November, but Amazon says it currently has no plans to add the remote to a Fire TV set.