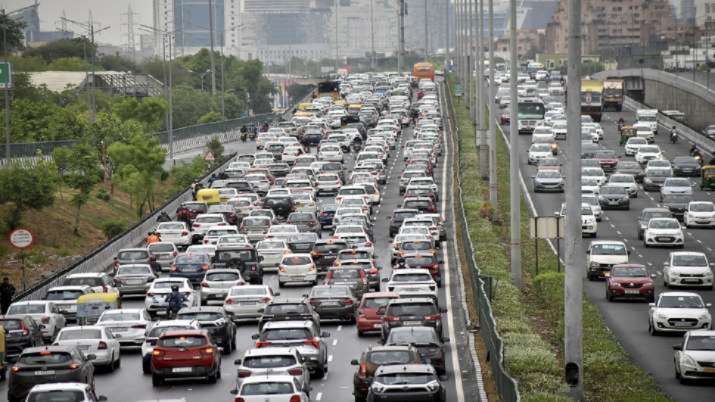 Punjab to label passenger vehicles: A few days after Punjab introduced community service and blood donation as a punishment for speeding and drunk driving, the government has now decided to introduce a vehicle tracking system in all service vehicles to passengers from 1 August.

This decision aims to ensure the efficiency of the public transportation system and effective oversight of all state vehicles. Passenger service vehicles include minibuses and taxis. Transport Minister Laljit Singh Bhullar made the announcement on Tuesday during a meeting to review regional transport authority offices.

During the meeting, it was also decided that vehicle schedules will be uploaded to the designated web portal to ensure equal frequency and transparency in the state’s public transportation system.

Expressing his deep concern over the fatalities caused by road accidents, the Minister further indicated that there is a need for all heavy vehicles including dump trucks to be equipped with a rod (iron angle ) at the back, according to a statement.

No such vehicle should be passed by motor vehicle inspectors unless the rod is installed, he added. He also ordered that the regular inspection of all interstate gates by the respective secretary of the regional transport authority.