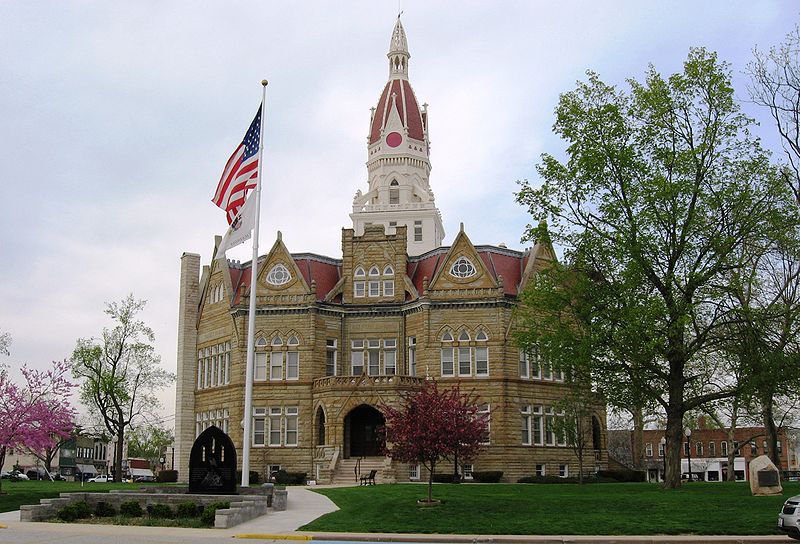 Pike County is facing the possibility of being placed on the state’s Do Not Pay list.

Pike County Council has been alerted to a number of errors that exist in the State of County Funds Report. The errors in the report result from salary expenses not being reflected in the fund status report, according to Pike County Treasurer Scott Syrcle.

The Pike Press reports that the state of the county fund report incorrectly deducts salary expenses, resulting in a $2.7 million discrepancy between what is actually in the fund and what the report reflects. Syrcle told Pike County Council that the county’s new Paycom system is causing the problem where department heads can’t properly track department spending. WGEM Reports that Paycom was set up last year and is to blame for the incorrect reporting.

In addition to errors in this year’s state of funds reports, Syrcle reported that last year’s county financial audit still cannot be completed as adjustments from last year still need to be made. made – including adjustments encouraged by last year’s auditors and budget amendments approved by the County Council last November.

Due to ongoing accounting issues, last year’s Pike County financial audit has yet to be completed.

If the audit isn’t completed by the end of August, the county risks being placed on the state’s so-called ‘non-payment list,’ which would stop many payments from the state to Pike County.

In the short term, if the audit is not completed, the county also stands to lose a low-interest USDA loan to fund the purchase of the county’s new highway department building.

County Clerk Natalie Roseberry reportedly worked on payroll issues, which wouldn’t be done until mid-August – putting them past the state’s deadline. County Council Chairman Jim Sheppard reportedly said the audit would not be carried out until September.

Syrcle criticized the county’s move to the Paycom system at WGEM. The county’s old accounting system would have had its own problems and cost taxpayers money, according to Shepherd and Roseberry speaking to WGEM. Sheppard went on to say that the county payroll clerk quit midway through Paycom training and there has been confusion over duties ever since.

The Pike Press further reports that property owners in Ross and Pleasant Hill Townships were overcharged on this year’s property tax bill, due to an erroneous tax levy applied to these properties. Syrcle said taxpayers will be refunded excess taxes paid in late December or early January.