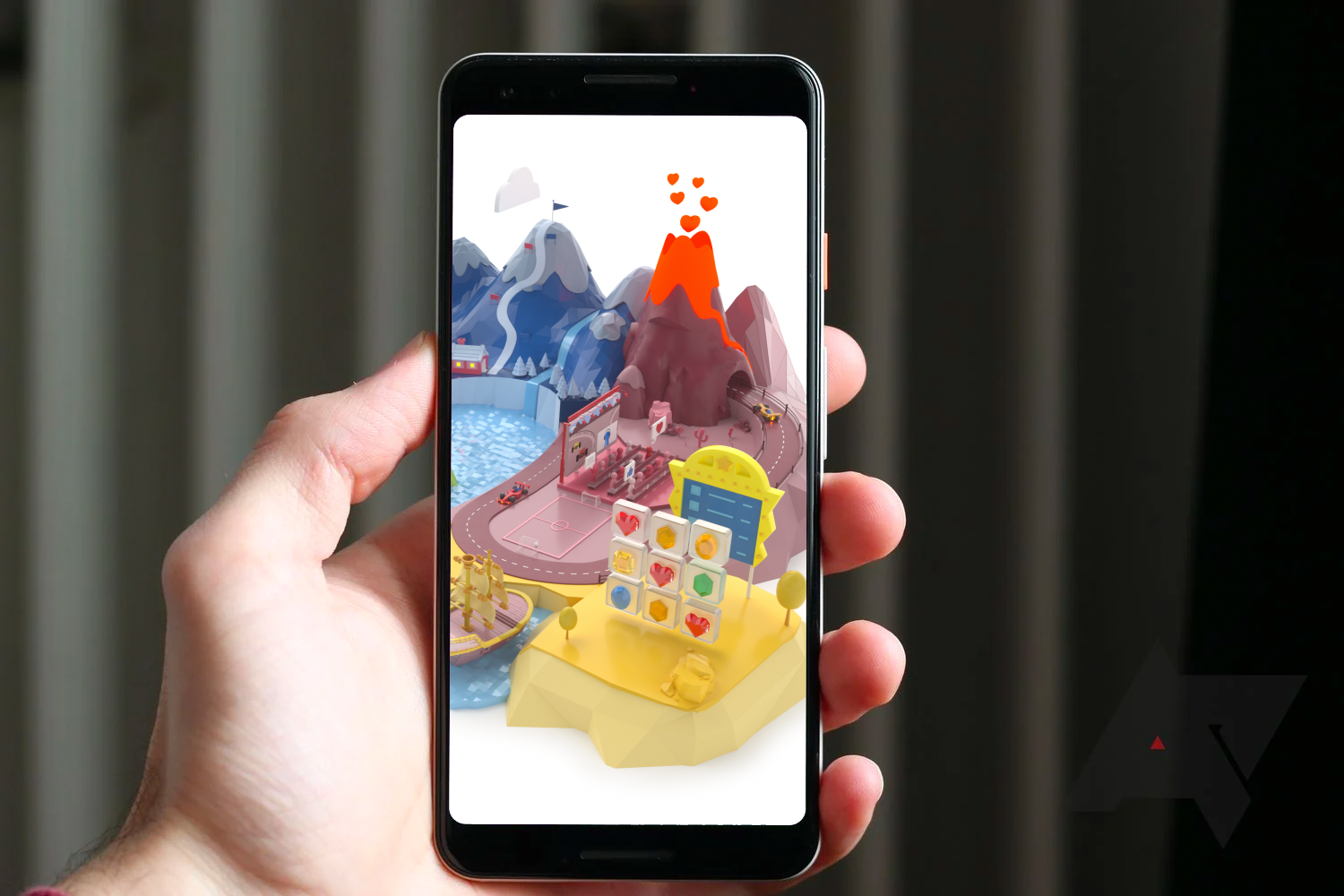 the Google Developer Summit for Games 2022 kicks off with the traditional series of announcements about the company’s upcoming plans and projects. Like some previous events, the central theme is focused on breaking boundaries by bringing Android games to more devices with more form factors and in less time.

One of the stars of the show is the recently announced Google Play Games for PC, a project that brings Android games to Windows PCs. In January, the beta program began accepting registrations from early users in South Korea, Hong Kong, and Taiwan, but the first closed beta didn’t launch until about two days before the Developer Summit. There doesn’t seem to be a timeline for a wider rollout yet. In the meantime, Google was keen to point out that Android usage on Chrome OS grew by 50% between 2020 and 2021, and the main cause is likely gaming.

The other big highlight for users is the play-while-downloading feature that allows certain games to be launched while only the necessary part has been downloaded, and the remaining segments of the game are then transferred in the background. This feature was officially announced nearly a year ago with an initial rollout to a limited set of devices, and there were a few updates in January and March. Today Google is announcing that support for Play While Downloading will soon be extended to all devices with Android 12. There is no official timeline for the full rollout to all users or a public SDK for developers, but Google encourages developers to apply to be part of the beta with their own games.

Developer announcements are also an important part of the event. Last year Google released the all-new Android Game Development Kit (AGDK), and this year it’s gaining a new Visual Studio extension that supports compiling for Android and linking to Android Studio for debugging. live on the device. There is also a new Memory Advice API in the AGDK to better understand the limitations of a device.

The Dev Console and Play Store are also getting upgrades, mostly focused on improving profitability for developers. These include the Scope and devices and Strategic Direction features to understand where there may be potentials to increase user spending and improve revenue. Android Vitals was introduced to help developers troubleshoot large-scale issues, and a new Reporting API for Developers for direct programmatic access to statistics and crash reports.

And finally, there is a new program in preparation under the name Google Play Partner Program for Games. The goal is to bring scalable and customized solutions to game studios that need more resources to achieve bigger goals. Unfortunately, this is aimed at larger developers, but programs like this often result in products that scale well for indie developers once they have a chance to mature.

The Google for Games Developer Summit 2022 is a purely digital event and all of its sessions are pre-recorded. the keynote is available to watch right now; and after it ends, all development sessions will be published at 10:00 a.m. PST to watch at your leisure.

Cody creates software, writes words, photographs things, throws bottles, and does a weird assortment of other unrelated things. If he gets away from the computer for a while, he can talk about movies, whip up drink recipes, give unprepared speeches at weddings, or just do something small for the world.