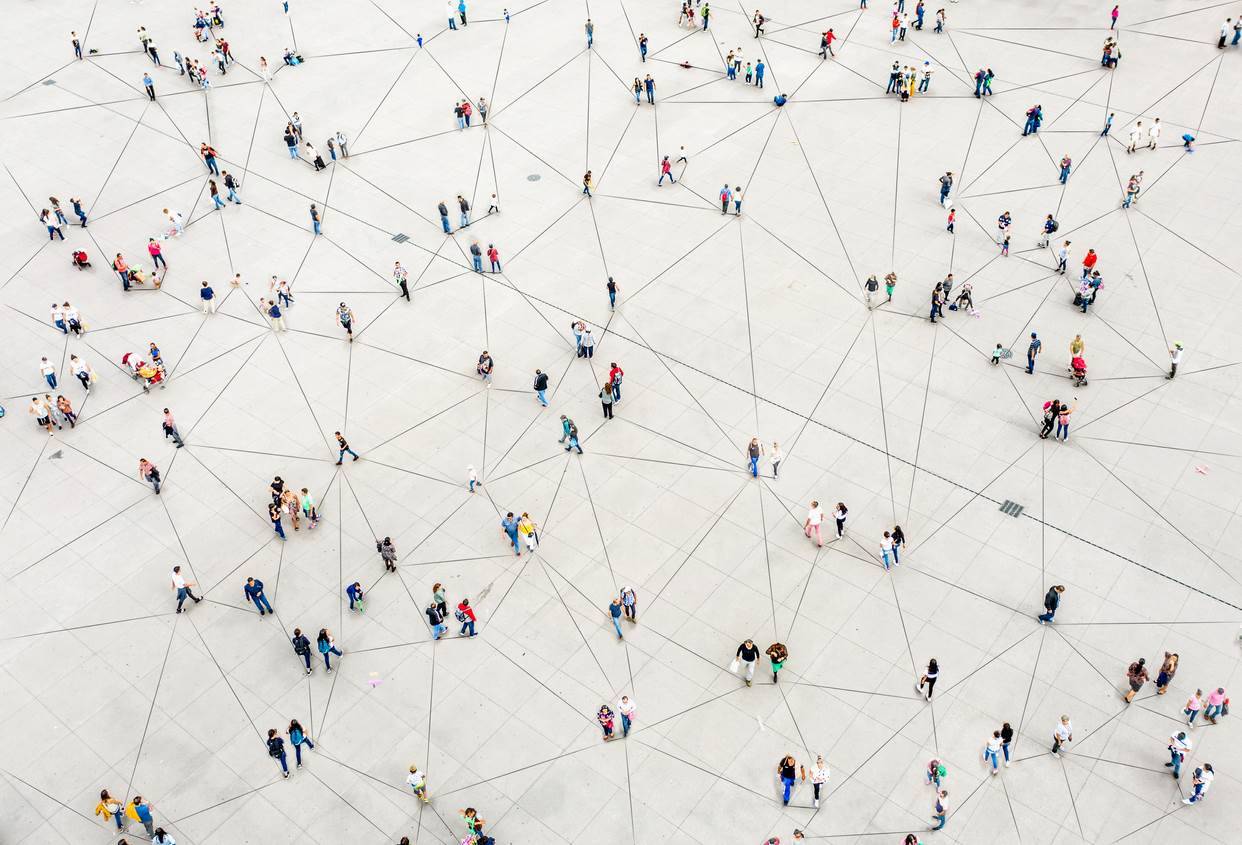 Australians should have a right to be forgotten by the law, like EU citizens, according to a local privacy expert concerned about the introduction of a contact tracing app designed to help contain the outbreak coronavirus.

Dr Mahmoud Elkhodr of Central Queensland University, a series of safeguards will be needed to address privacy concerns while allowing health authorities to effectively track the spread of the disease.

As the government announced its intention to release the source code for the app, Elkhodr said legislating citizens’ right to erasure of their data should be high on the agenda.

“Perhaps the first step the government should take to protect the privacy of Australians is to draft legislation and implement features that allow them to simply delete their personal information.” he said in a statement.

“The government should also ensure that the app will not be used outside its intended scope, i.e. penalizing non-essential travel, tax audit purposes, etc.”

“If the government decides to collect location information and then misuses that information to monitor the locations and movements of people, we will lose our rights to privacy. “

Graham Greenleaf, professor of law and information systems at the University of NSW, has similar concerns about the enforcement and said all jurisdictions should ensure the voluntary nature of the tracking app to avoid issues such that the scope drift and ensure that the app and surrounding permissions can only be used to deal with the current emergency.

“The operation of the application and all data collected centrally must be stopped at the end of the state of emergency, or sooner if the chief medical officer of the jurisdiction decides that it is no longer a question of ‘a necessary and proportionate response to the pandemic,’ Greenleaf wrote. .

“Violations of any of these privacy protections should result in significant criminal penalties and legal damages. “

He added that the legislation should also ensure that enforcement is completely voluntary and does not become “de facto mandatory” or “pseudo voluntary” and a necessary part of people’s excuse for leaving home.

“Being forced to take the self-monitoring with you would give new meaning to Amex’s old slogan ‘don’t leave home without her’.”

Such a scenario could occur if too few people sign up for the app for it to effectively identify potential points of disease transmission – a figure the prime minister says is expected to represent around 40% of the population. .

Singapore, where a similar app has been available for almost a month, only achieved a 17% turnout, Greenleaf said.

Meanwhile, companies developing other COVID-19 trackers estimate that up to 50% of people will need to use the app for it to work properly.

Ultimately, Greenleaf believes the success of Australia’s responses to the disease was driven by public confidence that these measures and sacrifices were necessary.

“Governments must now be confident in maintaining the goodwill of the public by demonstrating that its proposed contact tracing application is necessary and proportionate to Australia’s current situation, and if so, adopting safeguards. full legal that its use is voluntary as promised. “