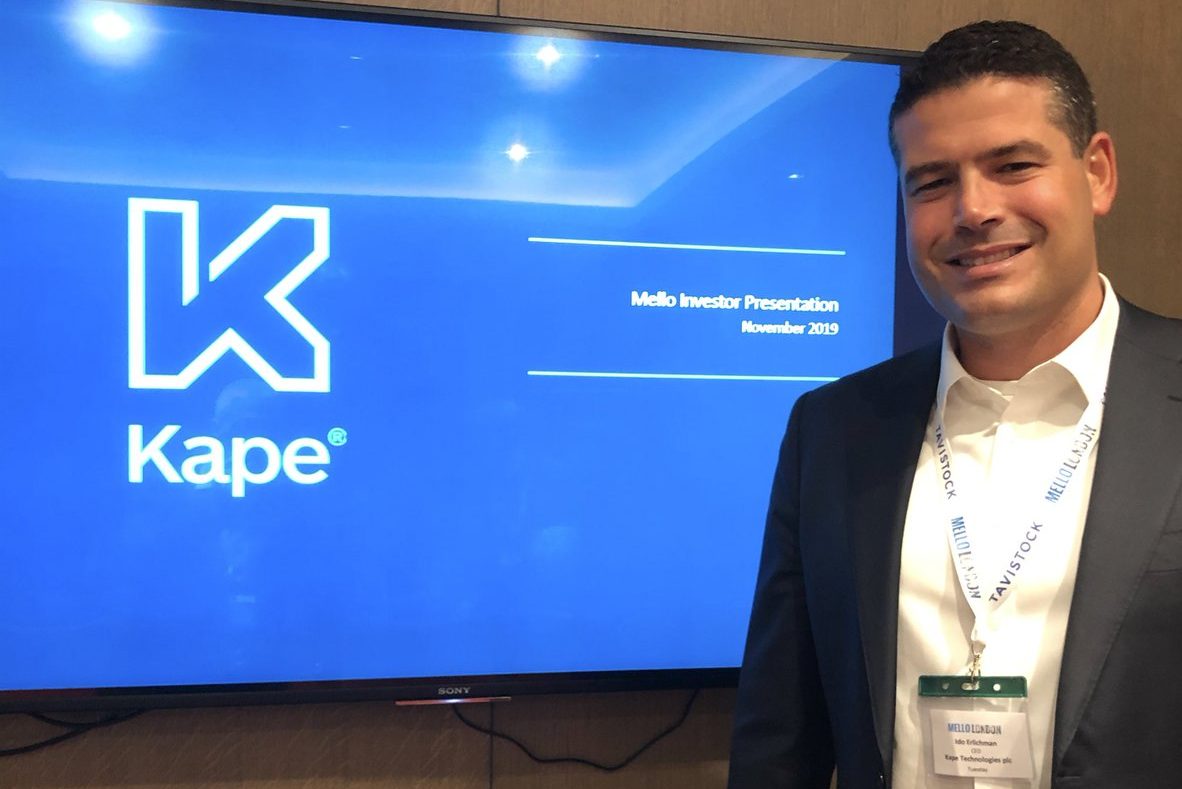 Kape Technologies, the Isle of Man-based digital security and privacy software company listed on AIM, had a record six months, it announced today.

There was strong growth in recurring revenue to $268 million, an increase of 353.5%.

Kape said continued demand for privacy and security products continues to drive both new customer growth and upsell opportunities from existing subscribers. Revenue in its privacy segment grew 19% on a pro forma organic basis, with the security division growing 15.7%.

He said he made exceptional progress in integrating ExpressVPN, the highly earnings accretive acquisition that is significantly scaling the group. Kape has created unified teams across the privacy industry and is on track to realize $9 million in synergies in 2022.

The content division, based on the acquisition of Webselenese, brings growth and support to the business, generating significant organic growth, with revenues up 25% on a pro forma basis.

It said it was in the early stages of discussing with its syndicate of lending banks the possibility of significantly increasing the group’s borrowing facilities to provide it with greater flexibility in its capital resources to pursue attractive future value creation opportunities should they arise.

Chief Executive Officer, Ido Erlichman, said: “Our excellent operational and financial progress during the first half of 2022 has supported a period of record profitable growth for Kape, reinforcing our widely recognized status as a leading player in the global field of digital privacy and security.

“We are seeing growing demand for our entire product line, bolstered by our premium service offering. This is a testament to the efforts of the entire Kape team who have worked tirelessly to bring cutting-edge products to market and drive innovation.

He added, “From the successful integration of ExpressVPN to the expansion of our burgeoning product line, we believe we are now uniquely positioned to meet the global demand for people who want to increase their control over their lives. digital.