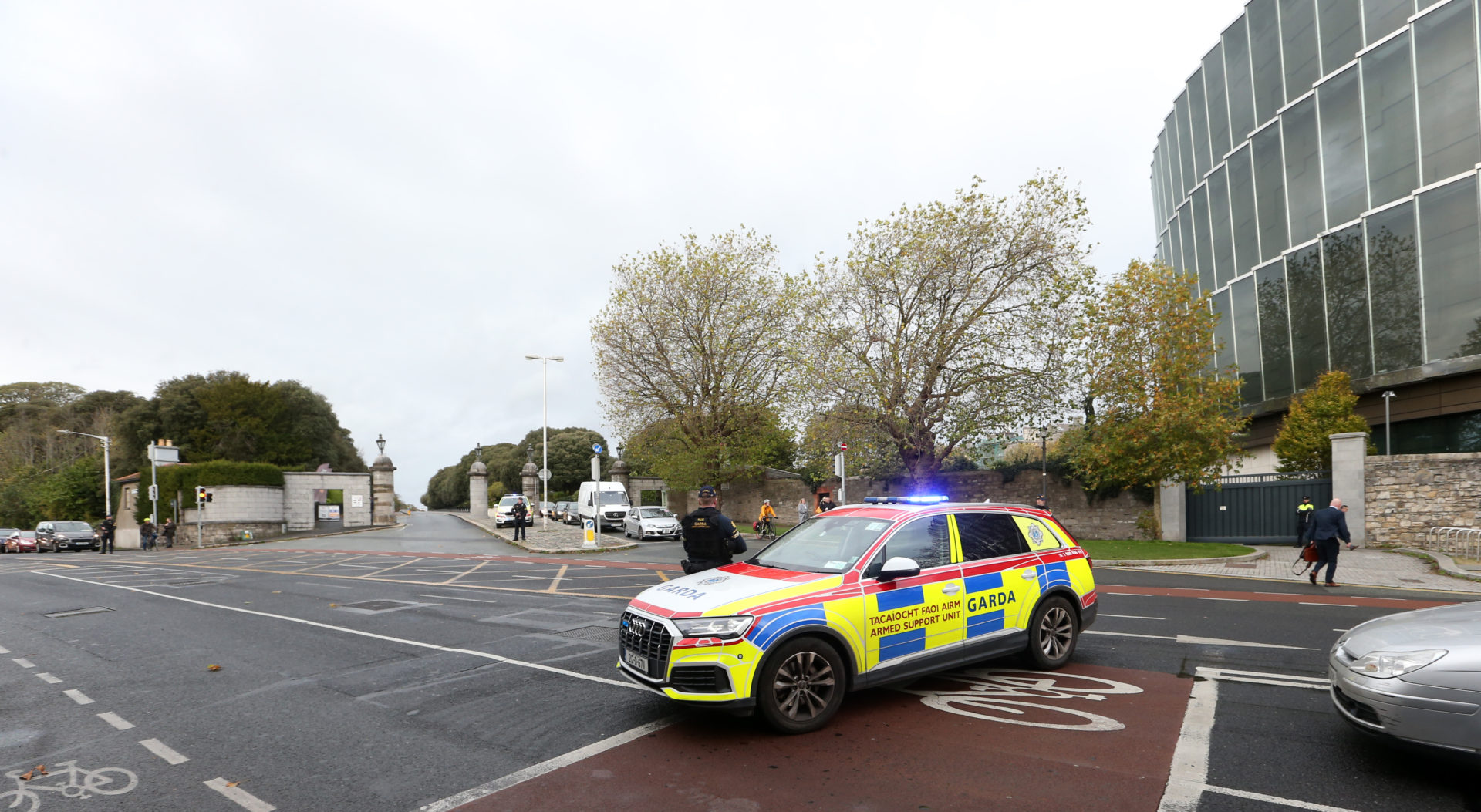 Last week, the judges learned that the data had been destroyed.

Gerry Hutch is on trial for the murder of David Byrne at the Regency Hotel in Dublin in 2016. He denies the charge.

Last month, Jonathan Dowdall, a former Sinn Féin adviser, was jailed for four years for facilitating the murder. He must testify on behalf of the state.

Judges were told a tracker and listening device had been placed on his jeep as he allegedly drove Gerry Hutch to Northern Ireland weeks after the shooting.

The prosecution says they traveled north to meet with Republicans.

Last week, the court heard that all records relating to the tracking device had been destroyed. Mr Hutch’s lawyer described it as a ‘worrying development’.

However, the prosecuting attorney told the court this morning that they had since been found on a secure desktop computer, which was to be destroyed.

A working copy of the data has been secured and the court adjourned until this afternoon to allow time to review the material in its entirety.