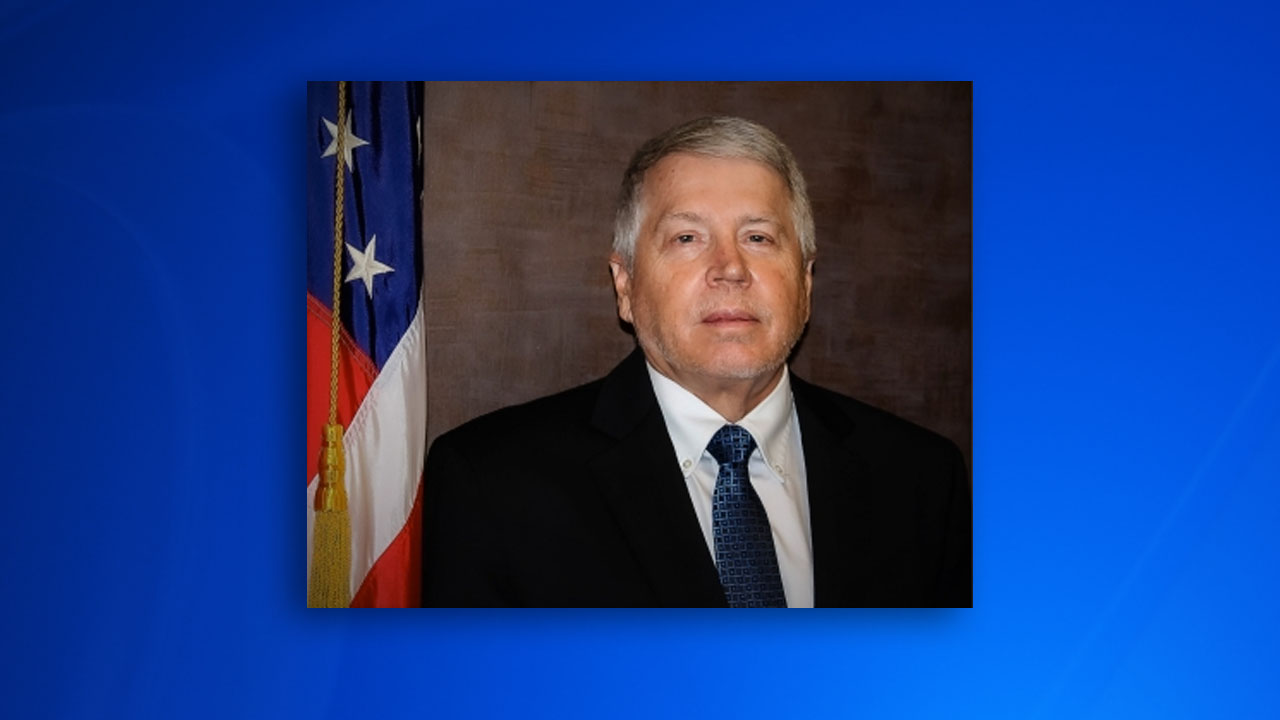 SIOUX FALLS, SD (KELO) – A longtime attorney is retiring from the U.S. Attorney’s Office for the District of South Dakota.

The U.S. District Court will appoint an acting U.S. attorney on Friday, and Holmes has agreed to stay in office for a transition.

Sioux Falls man may be linked to 2 Iowa cold cases

Holmes worked as a prosecutor in South Dakota for 43 years after starting as an intern at the Pennington County State’s Attorney’s Office in 1978 while still attending law school.

“It has been an honor to work with so many dedicated law enforcement officials from state, local, tribal and federal law enforcement who work every day to keep our communities safe,” Holmes said in a statement. .