Splatoon 3 appears to be available for users to download 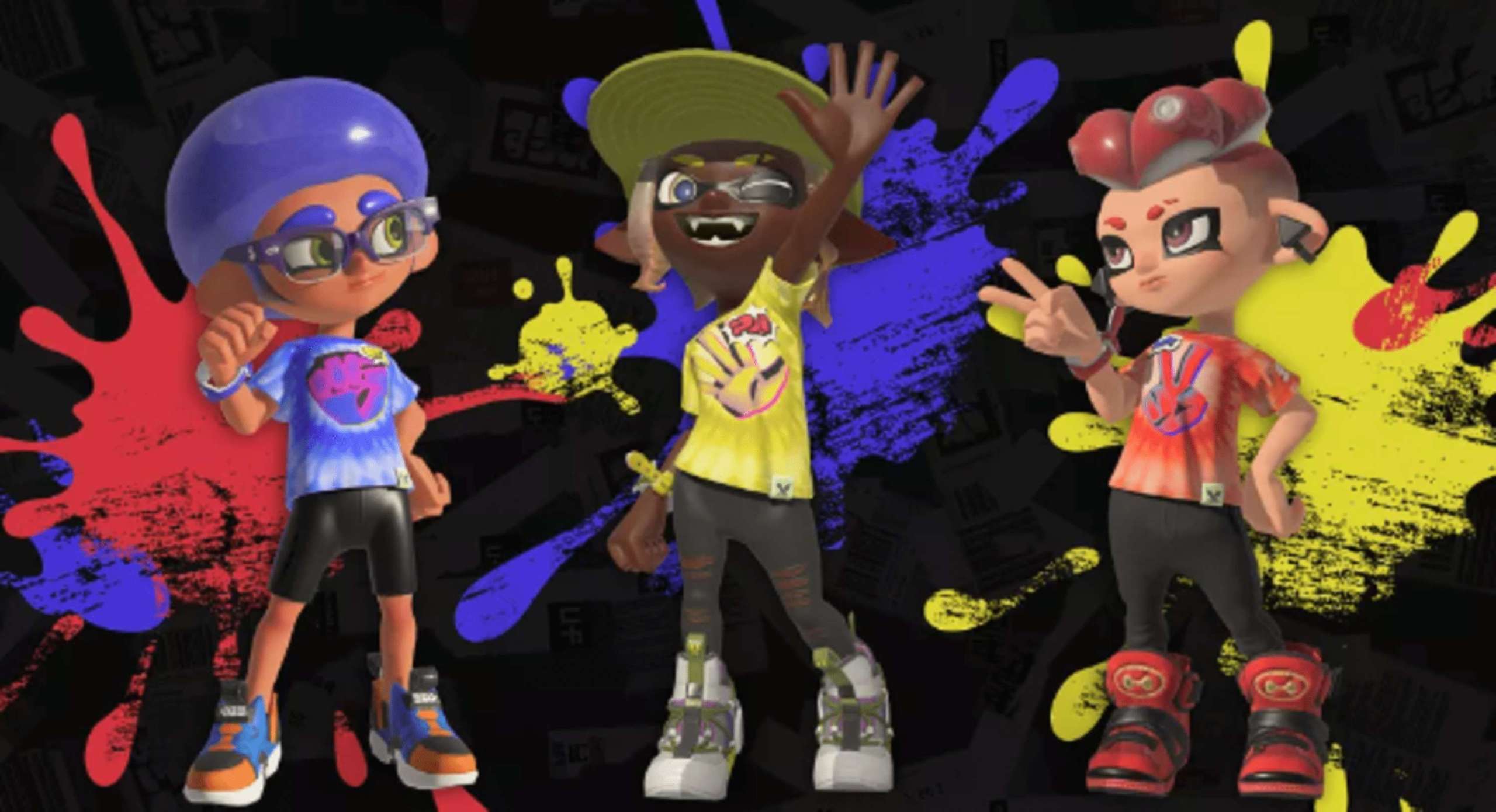 About 30 videos showing the single-player portion of the game have been posted by a social media user under the name “@Splatoon3Leaks”, although some of these videos have now been removed due to copyright violations.

Social media users claim that players have started downloading game data on PCs in addition to the cracked version of the game which is already shared online.
Understandably, it looks like players won’t be able to engage with the multiplayer aspect of the game until its servers launch on September 9th.

RELATED: Sword of the Necromancer Releases New DLC for Public on PC and Console

We don’t know if nintendo intends to take legal action against players who posted spoilers for the single-player portion of the game on social media, including the full finale, which is now available on YouTube. The day of the release of Splatoon 3 is scheduled for September 9, 2022.

Nintendo has been plagued with more and more PC emulation and incorrect street dates lately, with many of its newer games appearing on file-sharing websites ahead of their official launch.

After all, it’s the opposite of PowerWash: a race to cover the entire playing field in ink while fending off four competing squids who want to paint your area a different color. The perspective on the shooter is unmistakably Nintendo.

The ink itself is a brilliantly tactile tool for travel; you can dip into your own team’s ink to enable faster tracking and get the drop on the enemy. Bullets are replaced with play paint, there is a co-creative priority on territorial waters over kill count, and there is no longer a kill count requirement.

All of that remains unchanged in Splatoon 3. The core concept hasn’t changed, but it’s just a bit nicer and, to our ears, a bit wetter feeling as you splash and glide through a turf war. .