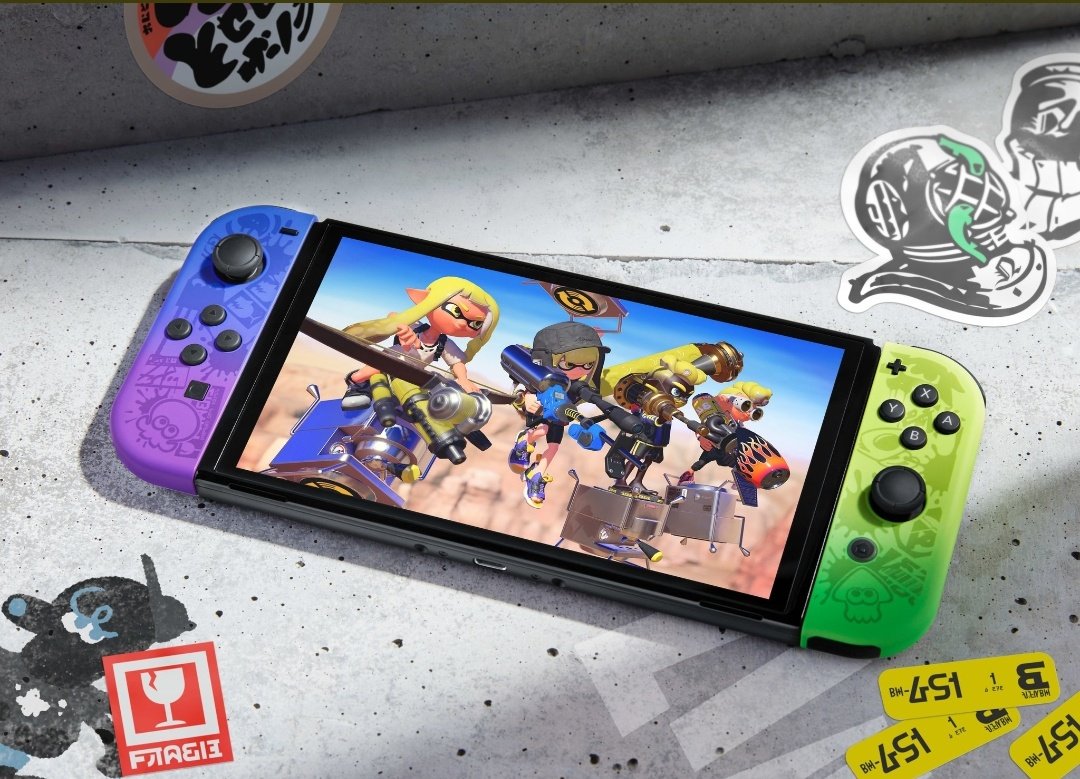 Splaton 3 just wrapped up its launch weekend, with players flocking to Inkopolis to live the life of a squid. If you’re one of those players, there’s a handy companion you’ll want to bring to the Territory War: the Nintendo Switch Online App.

Nintendo’s historically undersupported mobile app is primarily used as a tool for gamers who want to use voice chat in games like Mario Kart 8 Deluxe. For Splaton 3however, it has several other objectives, some of which allow players to earn exclusive gear not found in the game itself.

When you load up Splatnet 3 in the Switch Online app, the first thing you see is a button that says SplatNet Shop. This digital storefront allows players to spend their coins on a rotating collection of gear. Specifically, the app offers fashion line “drops,” where a specific brand collection will drop. At the time of writing, the app offers the Takoroka gear, a set that includes a black and purple visor with four perk slots.

There are also app-exclusive gear available through the Wandercrust option. The app (within an app, within an app) is a travel blog for series veteran Crusty Sean as he travels the world. It’s basically a sub-quest where players can donate their ink points to it and receive Tabletturf Battle wallpapers and card sleeves for their troubles. Completing the donation goal will reward players with Crusty Sean’s cap. The application implies that this is the first of many journeys, so you won’t want to miss a chance to get Sean’s gear.

There are many other reasons to use the app. It allows players to manage their most recent tweaks, view their weapon stats, review match history, view replays, and see the upcoming reset schedule. It’s also apparently the only place to see what’s featured in the game’s Battle Pass-equivalent catalog. Did you know, for example, that level 100 rewards you with a headgear consisting of three sunglasses stacked on top of each other?

While the Nintendo Switch Online The app has been a long time fan joke, this is the only time you’ll really want to use it. The app is free to download on iOS and Android devices.