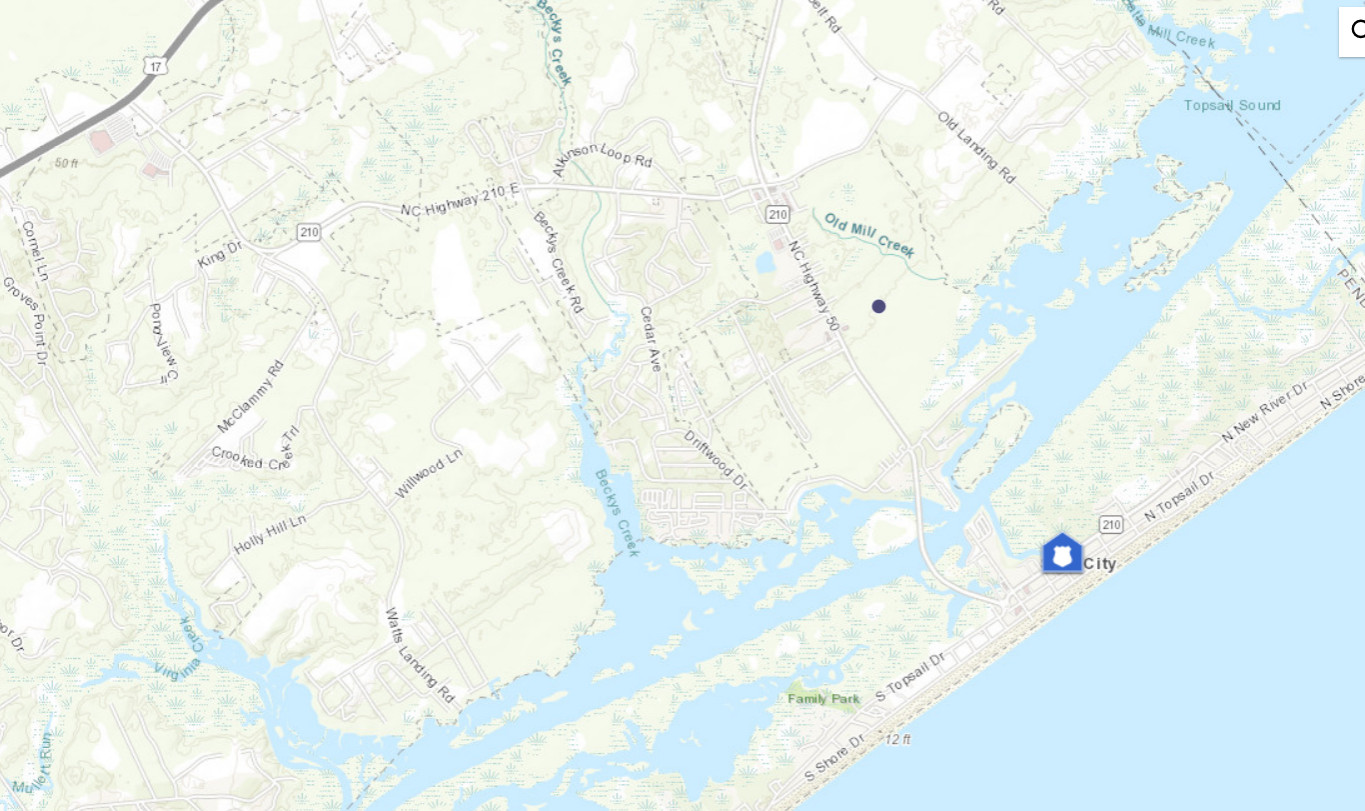 The system costs around $4,000 per year and is hosted by Motorola Solutions. It is also used by a dozen other law enforcement agencies in the state, the closest being the Wilmington Police Department, as well as entities such as Durham Public Schools.

“I think for what we’re spending and the product we’re getting back, it’s worth it,” Vorhees said.

The city had already signed a contract with Motorola on its tip submission platform since summer 2020, but upgraded the system last month to City Protect.

When someone logs in the site, tiny icons with different symbols appear. When clicked, the icons indicate the type of crime that occurred and the general neighborhood in which it occurred.

While it doesn’t offer the exact address for the victims’ safety, Vorhees explained, it identifies the incident within a one-block radius.

The information includes the date and time the crime occurred, as well as the case number. If residents want to know more, they can request a full report from the police department.

“It gives the general public an idea of ​​what the police are up to and where things are going,” Vorhees said.

Information can be filtered by date, specific offenses and location; however, the new system only pulled data for the last six to eight months. In the future, more data will be available for research.

There is also an option to submit a crime clue such as a person of interest leaving the premises, license plate, or description.

“We rely on public information, witnesses, camera systems to help with investigations,” Vorhees said. “Those are two big things.”

Residents or business owners can voluntarily register a personal camera, in turn informing Surf City PD where the cameras are located. If officers are investigating a nearby report, they know where to go to request access to the footage.

“We’re not trying to log in and monitor their house,” Vorhees said. “If something happens, they will have to voluntarily give us access to the footage. We will have no interaction with their program except that we know it is there.

Data extracted from City Protect will not include any traffic quotes, including DWIs. Vorhees said that may change in the future.

“Over time, more data will be stored in the system, and we will continue to develop it by seeing what works and what doesn’t,” he said.

While crime overall is down 15% in Surf City, Vorhees said he plans to use the data to create a crime heatmap, to modify patrol schedules and procedures as needed.

But the main takeaway that Vorhees hopes to see is for residents to be more vigilant, especially if crime increases in their neighborhoods or the areas they frequent. For example, if there is an increase in the number of stolen cars, he hopes this will signal people living nearby to remember to lock their vehicle every time they exit.

Want to know more about PCD? Subscribe now, then sign up for our morning newsletter, Wilmington Wire, and get the headlines delivered to your inbox every morning.