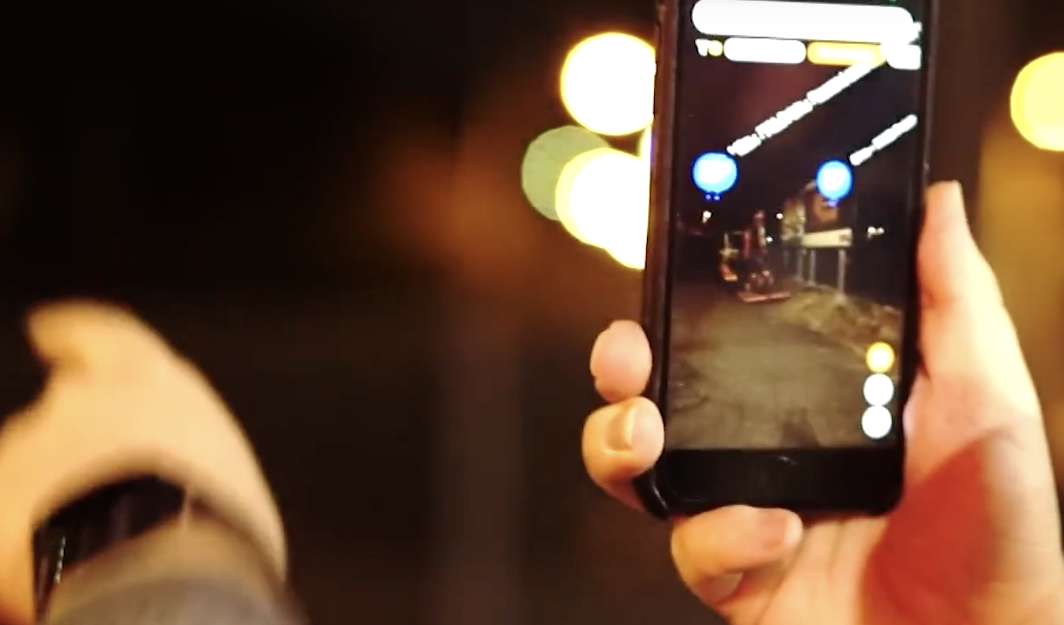 Sydney Trains uses augmented reality to improve worker safety, particularly in the ‘danger zone’ – any space within three meters of a train track.

The development of the smartphone-based mobile app was first revealed at an asset management show conference last year, although the app – Track AR View – has been showcased more publicly over the past month.

Senior Director of Digital Products and Applications, Ernie Lam, said recently Tricentis Virtual Summit that Sydney Trains was interested in “how augmented reality, potentially coupled with [a] mobile application, could increase safety on the slopes”.

The Track AR view was designed with two goals in mind, according to a video featured at the top – to “reduce the incidence of incorrect placement of possession protection” and to “improve productivity and reduce time spent in the zone of danger”.

A possession is the process of closing a railway line for maintenance or capital work in the danger zone.

Possessions are marked with a mixture of clamps (“dot clips”), possession limit visual markers (such as a light, cone, and flag), and small explosive devices designed to warn a train as a last resort .

Lam said the app helps workers locate assets “quickly in all kinds of conditions, then do their job safely, then get out of that danger zone,” directing them to the closest boundary gates. closer.

The application also validates that the possession markers are in the correct place; a white paper from last year’s summit, viewable in cachestates that “over the past few years, three to five incidents per year” have been caused by “difficulties in locating the correct assets to place possession protection and incorrect placement of point clips”, leading to “workers entering in unprotected areas without knowing it”.

The app solves this problem by directing workers to assets using satellite navigation and AR, providing mobile access to information held on that asset, and digitizing the workflow for placing and removing assets. one-time clips, which includes capturing and submitting geocoded photos from the field.

“A possession manager (at the management center) receives a photo and the location of the protection being placed, which allows him to verify that it is the correct placement, in addition to the GPS and date/ time that can be traced in the management center, adding an extra layer of security to the process,” the Railroad Industry Safety and Standards Board (RIISB) wrote in its newsletter. [pdf] last month.

Lam said the app was tested “on the track in nighttime conditions” and is currently undergoing continuous improvement.

“That’s where we are now, we’re continually taking that feedback into account and going back and making further improvements,” he said.

Trains from Sydney uses Tricentis to test new versions of software, including its mobile applications.