“The Summer EP” is now available for streaming and download 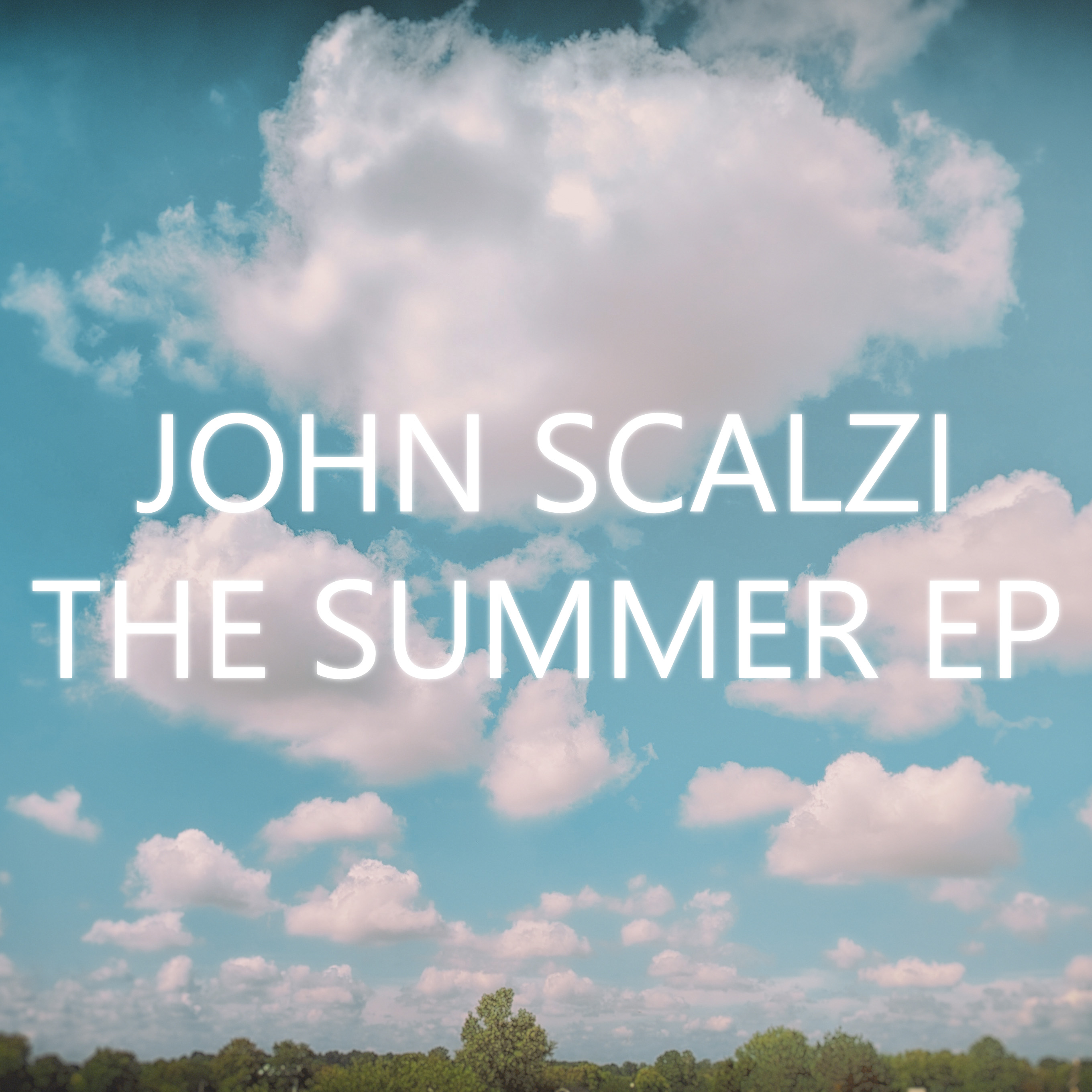 As readers of the site know well, over the summer I wrote and recorded a number of pieces of music and posted them here and elsewhere; it was fun for me and hopefully enjoyable for others, but it also meant that the individual pieces were scattered and somewhat disorganized. So I went ahead and put the pieces together in one collection for streaming and downloading and called it The Summer EP. It’s already available on YouTube/YouTube Music and TIDAL, and will appear elsewhere in the coming days; the arrival of indie stuff on music services is more or less to their delight.

Actually, that’s not quite fair on my part. I have the aptitude program an output, and in fact did schedule the release of this EP, under the slightly different name of How I spent my summer vacation, last Friday, and of course, September 30 at midnight, HISMSV gradually settled into all music services. Whereupon I discovered that one of the tracks was not the actual track I wanted, but a sketchy test track of a plug-in I had just obtained. This meant I had to spend several days recalling this EP from every service it was available on, then reposting it under a new title so as not to cause confusion. Luckily (heh), no one was expecting the release, so no one but me was inconvenienced in any way.

Similarly, when I released the initial version of the EP, I also ripped previous “simple” versions of the tracks from the EP, both to eliminate visual clutter on the artist pages of my streaming service and to help track streaming and downloads, so they don’t. be split over two iterations of the same track. I was hesitant to release the individual tracks at first because I was afraid of messing up someone’s playlists or something, but then I noticed that the most popular track had a little more of 100 streams on Spotify, and then I was all, yeah, it’s actually probably okay to do that.

In addition to being streamable, the EP will/is purchasable on Amazon, iTunes and elsewhere; I priced it at $2.99 ​​and the individual tracks at 69 cents (yes, nice, I know), which in both cases is the lowest amount I can price through DistroKid, the service who distributes my stuff. I don’t have it through Bandcamp, partly because I need to see if there are any DistroKid conflicts with me putting it there. If there isn’t, I’ll post it soon. Buy it if you like! I will take your money! BUT-

— honestly, if you are interested in this music, I am perfectly good with you just streaming this EP. I can, how to say, be patient with the compensation for that aspect of my creative life in a way that other people who release music maybe can’t. If you take the $2.99 ​​you might take to buy this EP and apply it instead to buying another indie artist, you know what, I’d be okay with that. Mostly I think it’s great to be able to make music and then get it out into the world and people find it.

I also like the music I made. This particular EP is the sound of me figuring out my DAW and a bunch of my other music gear and software, and I think it shows in the production. On the other hand, unlike music for headphonesmy previous version which was entirely loop-based, each sound on Summer is programmed and/or performed by me, and this is a significant development, at least for me. That’s all me, baby. And, uh, a whole bunch of software that I’m still learning to extract sounds from. Summer represents my “state of the art”, so to speak. It will be fun to see where it goes from here.

In any case: The Summer EP, by me. Out in the world. In fact, here are all the tracks, in EP order. Enjoy.