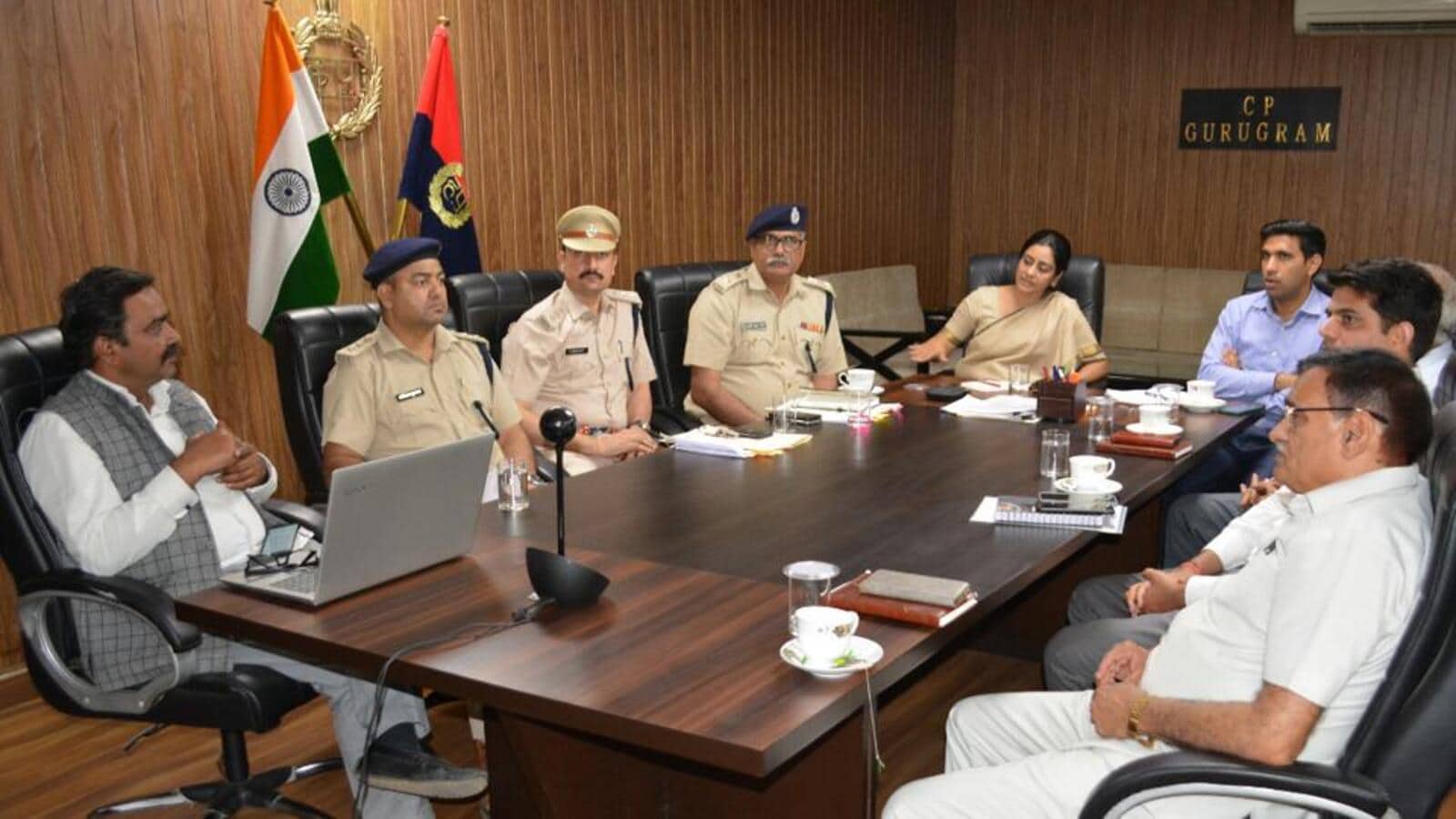 The iRAD system includes a mobile application, which allows investigators to enter details of a traffic accident, as well as photos and videos, against which a unique identifier is created. This identification allows the police and other authorities to access the details of an accident, identify the cause and accordingly recommend changes to the road infrastructure to reduce accidents.

A meeting with all stakeholders was held on Saturday to discuss issues such as how teams will be trained to regularly monitor crash sites and a nodal officer of the rank of deputy police commissioner will lead the team, said said the police. Officials from the district administration, National Highways Authority of India, Gurugram Metropolitan Development Authority and road safety officers also attended the meeting.

Police Commissioner Kala Ramachandran said Prof. Venkatesh Balasubramanian from IIT Madras gave a presentation on iRAD software at the meeting. “We had all the stakeholders – Assistant Commissioner, CMDA, NHAI, Traffic Police… We will have to train our staff first… Hopefully we will see the kind of results that Tamil Nadu has seen in terms of reduction in accidents and fatalities,” she said.

Gurugram reported 80 accidents between January and March this year. According to the police, while 409 people were killed in road accidents in 2021, 375 lost their lives in 2020.

Ravinder Singh Tomar, Deputy Commissioner of Police (Traffic), said according to data available from the police, on average, at least one person dies every day in a road accident. “We monitor accident points and analyze them regularly. Many structural changes had to be made in many places. We have observed that no fatalities resulting from traffic accidents have been reported by Hero Honda Chowk in the past year and therefore we have decided to remove the crossroads from the blackspot list of the city,” he said.

Tomar said all relevant stakeholders will receive an alert on their mobile phones regarding the accident and its details. There are 12 accident locations on the NH-48 where accidents are regularly reported, police said.

“An engineer from the relevant department will visit the scene of the accident, examine it and provide the required details such as the road design. The data will be collected, will be analyzed by a team from IIT and, accordingly , suggestions and corrective measures will be shared with the police and the district administration, who will implement the changes accordingly,” Tomar said.

The police said that the iRAD software database is installed in all police stations. A login-id will be created in the name of the officials.

Tomar said that by connecting to the ID, all information about a traffic accident collected by the police will be downloaded, and it will be easy to assess the cause of the accident from the information provided by the iRAD software. “Once the causes of an accident are identified, road safety issues will be addressed in time. The admin (official) user can easily view and evaluate the uploaded accident information,” he said, adding that the exercise will help reduce the number of fatalities.

DCP said the main objective of the project is to create a road accident database from all accident locations in the district. The police said that the project will use data analysis, analyze traffic accident statistics collected from across the district and offer various suggestions to relevant stakeholders.

The iRAD has been integrated with the National Digital Vehicle Registry, VAAHAN, the SAARTHI Driver Database as well as the Crime and Criminal Tracking Network and Systems (CCTNS) used by the Haryana Police.

Police said training on how to monitor accident sites and provide accident details will begin soon and a new office will be set up in Gurugram to monitor teams visiting accident sites. At least two investigators from each police station will be trained in the first phase of the implementation of the iRAD project.