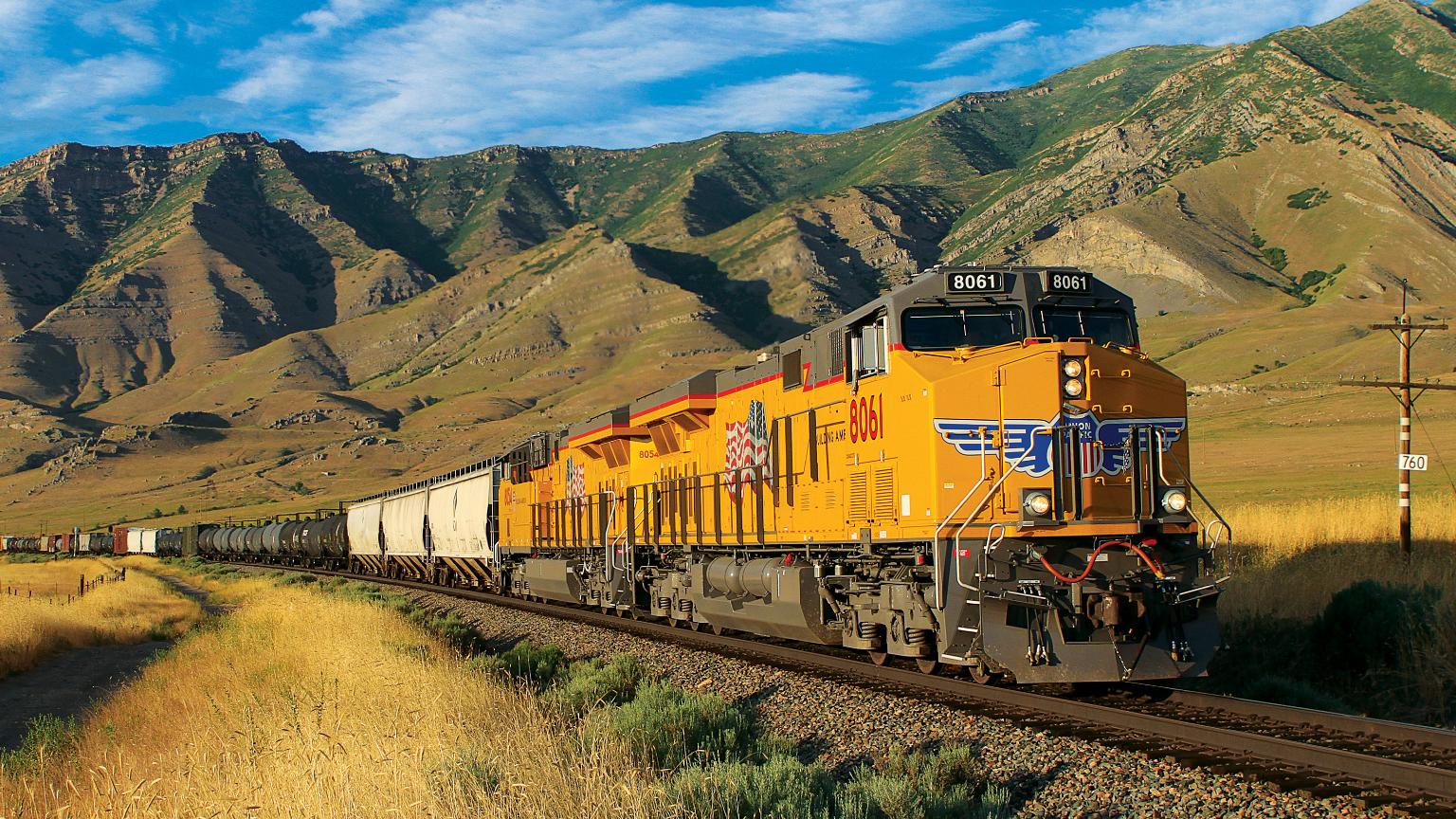 A train derailment in Texas killed a Union Pacific conductor.

Work on a train track earlier on August 29 may have led to a derailment that killed a Union Pacific driver.

The crash happened in the Riverside area of ​​the Lower Valley in El Paso, Texas. Two wagons left the track and damaged a gas meter, leading to the evacuation of local residents. An inquest into the death found work had been carried out on part of the track and a derailment device had been installed to protect workers on moving trains. The device was still in place at the time of the derailment and the chef de train was cleared to work. The conductor was guiding the locomotive engineer to a yard when the train struck the derailment device and a car landed on the conductor.

“We continue to work with local and federal authorities on the investigation and are not releasing the employee’s name at this time,” Union Pacific said in a statement. “Our thoughts and prayers are with the employee’s family and colleagues.” 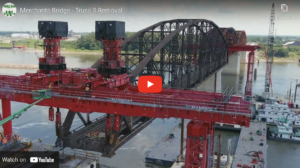 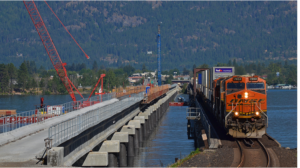 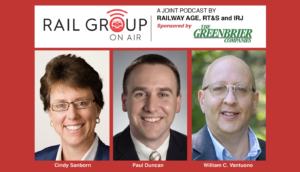 Bells and whistles—Cracks in platforms delay opening of LRT line